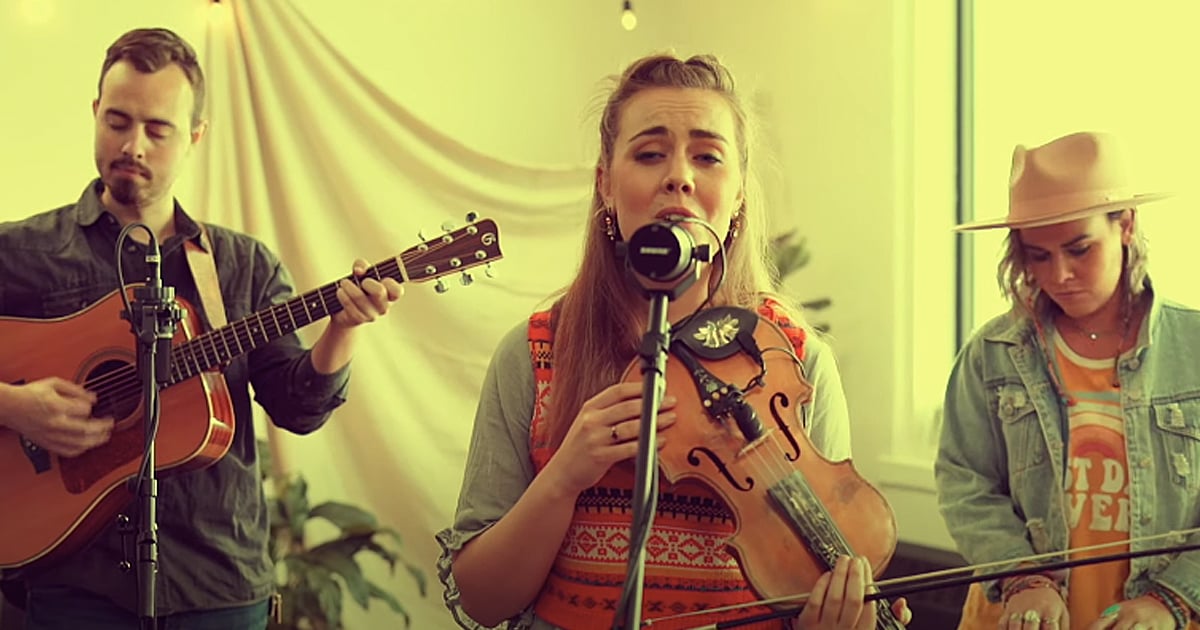 ‘The Prayer’ by Celine Dion is the perfect duet to bring two siblings with opposite musical styles together on a very special day. And their performance was simply amazing!

David Foster, Carole Bayer Sager, Alberto Testa, and Tony Renis originally wrote this powerful song in 1999. They wrote lyrics for ‘The Prayer’ in English for Celine Dion and Italian for Andrea Bocelli so each could have a solo version.

But it was their incredible duet performance that truly propelled the song into the classic that it is today.

Today, this brother-sister duo is putting their own spin on ‘The Prayer' and it's a performance that you don't want to miss.

Growing up, Anna Richey and her brother, Joseph, both had a love for music. But their musical taste couldn't have been more different.

Anna was drawn to a pop-sound, while Joseph preferred traditional opera. But when she heard ‘The Prayer, ‘ she knew that there was finally a song they could sing together.

On YouTube, Anna wrote about the story behind this special performance. "The first time I heard this song, I knew that my brother and I would sing it at my wedding. We had finally found a song that catered to both of our musical languages and I truly felt that this song was written specifically for us."

And when it came time for Anna's wedding, they belted out these iconic words for all of the family and friends in attendance.

It was truly an unforgettable moment during Anna's reception and the video has touched hearts all around the world with over 2 million views.

YOU MAY ALSO LIKE: Husband And Wife Beautifully Perform Andrea Bocelli Cover ‘The Prayer'

Music has a way of connecting people and this performance is the perfect example.

WATCH: Sibling Duet Of ‘The Prayer’ By Celine Dion And Adrea Bocelli