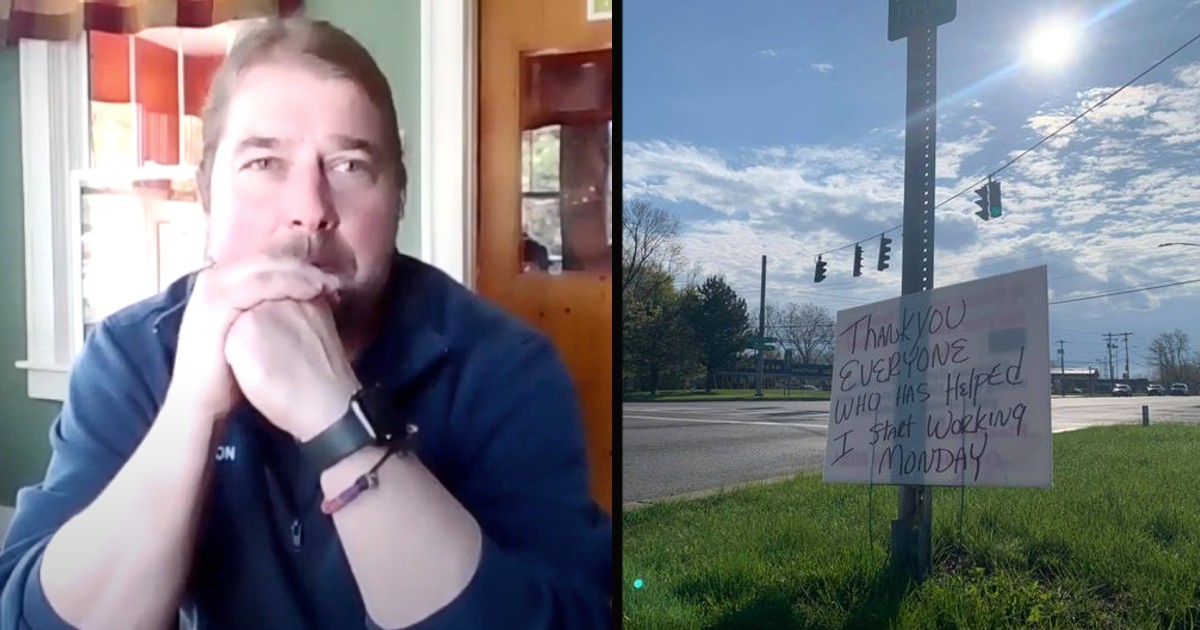 The Purple Heart Medal, particularly when awarded to a soldier who has lost his life in battle, is a very special family heirloom. That truth is what motivated Dawn Cambria to search for the rightful owner of the Purple Heart that had been presented to her grandparents after the death of her great-uncle in 1944!

The oldest of all military honors still presented to American servicemen, the updated Purple Heart bears the image of George Washington, who created the medal in 1782. In 1932 and in recognition of George Washington's 200th birthday, General Douglas MacArthur renamed the award and updated the look of the medal to the one that we know today.

RELATED: After 40 Years, He Figured His Purple Heart Medals Were Gone Forever, But Then A Miracle Happened

Originally called the Badge of Military Merit, today's Purple Heart medal is given to individuals who are injured or killed in the line of duty, regardless of rank or branch of service.

Webster E. Hertzog was killed in battle while serving in Belgium during World War II. But, before entering the war, Mr. Hertzog had married, fathered a son, and divorced his wife. And, as sometimes happens, Webster's son was raised by his surviving mother and lost contact with his father's family.

In the 78 years following Webster's untimely passing, the medal had been passed from one family member to another, but it had never landed in the hands of Webster's rightful heirs. That's where 84-year-old Edith Gettis and daughter Dawn come into the picture.

Edith's father was Webster's brother, so with Webster's son no longer connected to the family, Webster's medal had been passed down to his niece. Edith and Dawn decided it was time to hunt down Webster's lost son. They consulted Ancestry.com and various social media channels to do just that!

The mother and daughter sleuthing team found success when they located Webster's grandson, Jeff Hertzog. Dawn and Jeff met and learned that they had lots in common. Dawn presented Jeff with his grandfather's Purple Heart, and they soon identified a variety of shared connections and affiliations. Most importantly, the two share a family tree! The second cousins say that they will continue to get together.

"I will be ever grateful for this kindness and the meeting it inspired. It was truly a blessing-one which I will never forget," he said.

YOU MAY ALSO LIKE: Man Comes Across Veteran's Dog Tags from WWII and Now He's on a Mission to Return Them