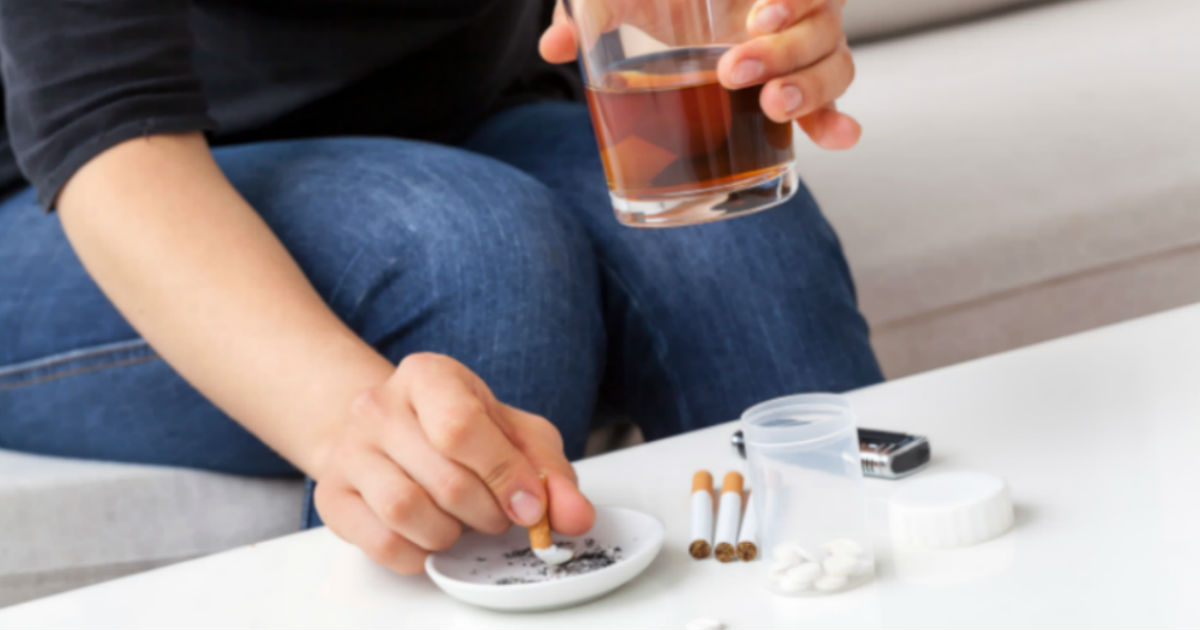 An Epidemic of Bible Illiteracy

God gave us the Bible as a guide book to how to live our lives. And while it is a book that is highly quoted, the number of people who actually read and study it for themselves is falling drastically. Christian Headlines refers to this as bible illiteracy and it's quickly becoming an epidemic. The following article was pretty eye opening on just how widespread the problem is.

While America’s evangelical Christians are rightly concerned about the secular worldview’s rejection of biblical Christianity, we ought to give some urgent attention to a problem much closer to home–biblical illiteracy in the church. This scandalous problem is our own, and it’s up to us to fix it.

Researchers George Gallup and Jim Castelli put the problem squarely: “Americans revere the Bible–but, by and large, they don’t read it. And because they don’t read it, they have become a nation of biblical illiterates.” How bad is it? Researchers tell us that it’s worse than most could imagine.

Fewer than half of all adults can name the four gospels. Many Christians cannot identify more than two or three of the disciples. According to data from the Barna Research Group, 60 percent of Americans can’t name even five of the Ten Commandments. “No wonder people break the Ten Commandments all the time. They don’t know what they are,” said George Barna, president of the firm. The bottom line? “Increasingly, America is biblically illiterate.” [see Barna Group’s web site] 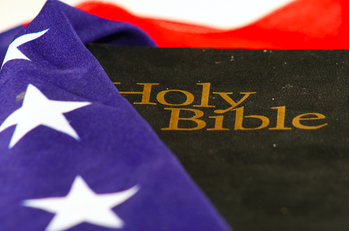 Multiple surveys reveal the problem in stark terms. According to 82 percent of Americans, “God helps those who help themselves,” is a Bible verse. Those identified as born-again Christians did better–by one percent. A majority of adults think the Bible teaches that the most important purpose in life is taking care of one’s family.

Some of the statistics are enough to perplex even those aware of the problem. A Barna poll indicated that at least 12 percent of adults believe that Joan of Arc was Noah’s wife. Another survey of graduating high school seniors revealed that over 50 percent thought that Sodom and Gomorrah were husband and wife. A considerable number of respondents to one poll indicated that the Sermon on the Mount was preached by Billy Graham. We are in big trouble.

Secularized Americans should not be expected to be knowledgeable about the Bible. As the nation’s civic conversation is stripped of all biblical references and content, Americans increasingly live in a Scripture-free public space. Confusion and ignorance of the Bible’s content should be assumed in post-Christian America.
The larger scandal is biblical ignorance among Christians. Choose whichever statistic or survey you like, the general pattern is the same. America’s Christians know less and less about the Bible. It shows. 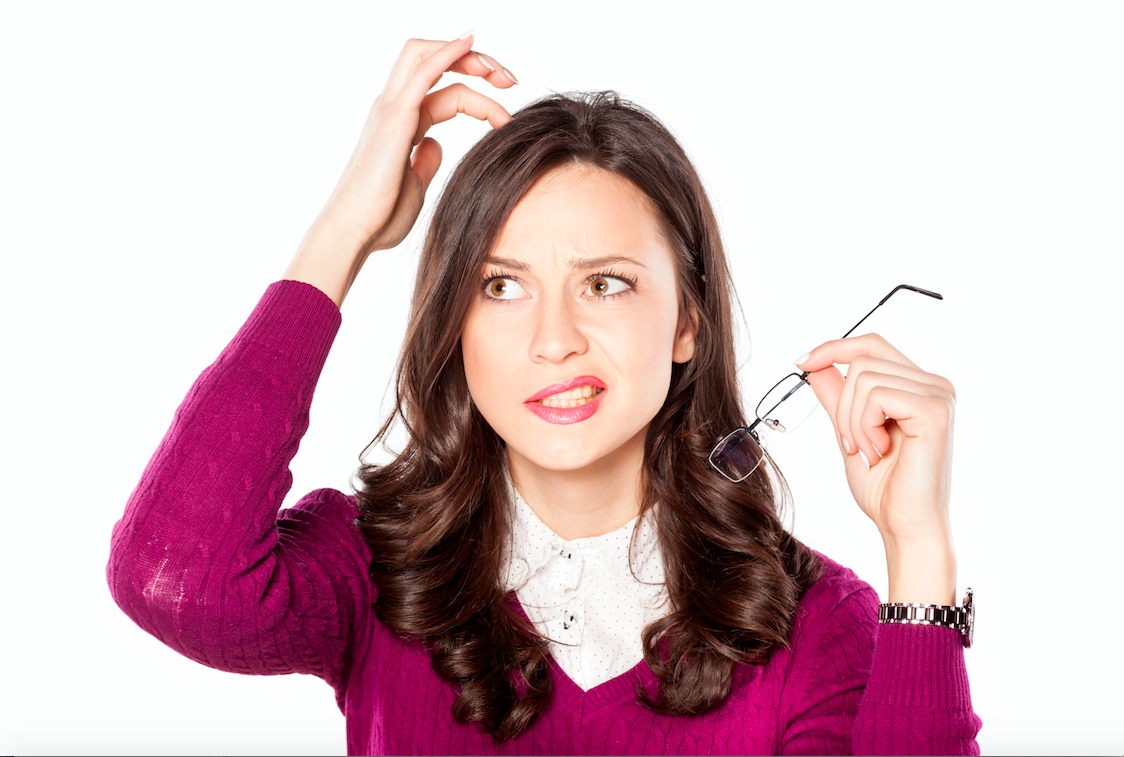 How can a generation be biblically shaped in its understanding of human sexuality when it believes Sodom and Gomorrah to be a married couple? No wonder Christians show a growing tendency to compromise on the issue of homosexuality. Many who identify themselves as Christians are similarly confused about the Gospel itself. An individual who believes that “God helps those who help themselves” will find salvation by grace and justification by faith to be alien concepts.

Christians who lack biblical knowledge are the products of churches that marginalize biblical knowledge. Bible teaching now often accounts for only a diminishing fraction of the local congregation’s time and attention. The move to small group ministry has certainly increased opportunities for fellowship, but many of these groups never get beyond superficial Bible study.

Even the pulpit has been sidelined in many congregations. Preaching has taken a back seat to other concerns in corporate worship. The centrality of biblical preaching to the formation of disciples is lost, and Christian ignorance leads to Christian indolence and worse.
This really is our problem, and it is up to this generation of Christians to reverse course. Recovery starts at home. Parents are to be the first and most important educators of their own children, diligently teaching them the Word of God. [See Deuteronomy 6:4-9.] Parents cannot franchise their responsibility to the congregation, no matter how faithful and biblical it may be. God assigned parents this non-negotiable responsibility, and children must see their Christian parents as teachers and fellow students of God’s Word. 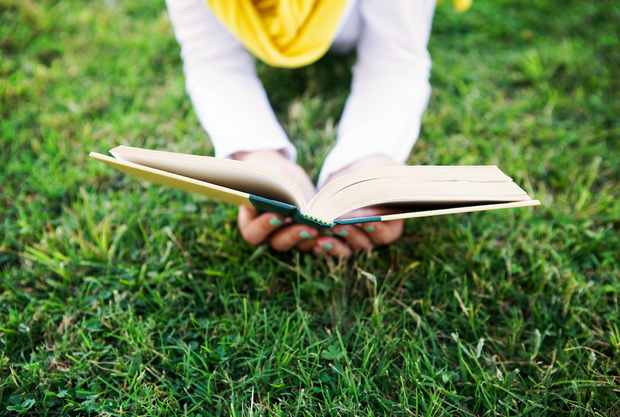 Churches must recover the centrality and urgency of biblical teaching and preaching, and refuse to sideline the teaching ministry of the preacher. Pastors and churches too busy–or too distracted–to make biblical knowledge a central aim of ministry will produce believers who simply do not know enough to be faithful disciples.

We will not believe more than we know, and we will not live higher than our beliefs. The many fronts of Christian compromise in this generation can be directly traced to biblical illiteracy in the pews and the absence of biblical preaching and teaching in our homes and churches.

This generation must get deadly serious about the problem of biblical illiteracy, or a frighteningly large number of Americans–Christians included–will go on thinking that Sodom and Gomorrah lived happily ever after.

I found this article to be quite an eye opener! It definitely made me realize that I am guilty of relying on Sunday service to give me my dose of biblical knowledge. This has inspired me to make reading and studying the Bible a part of my daily life. Who's with me?