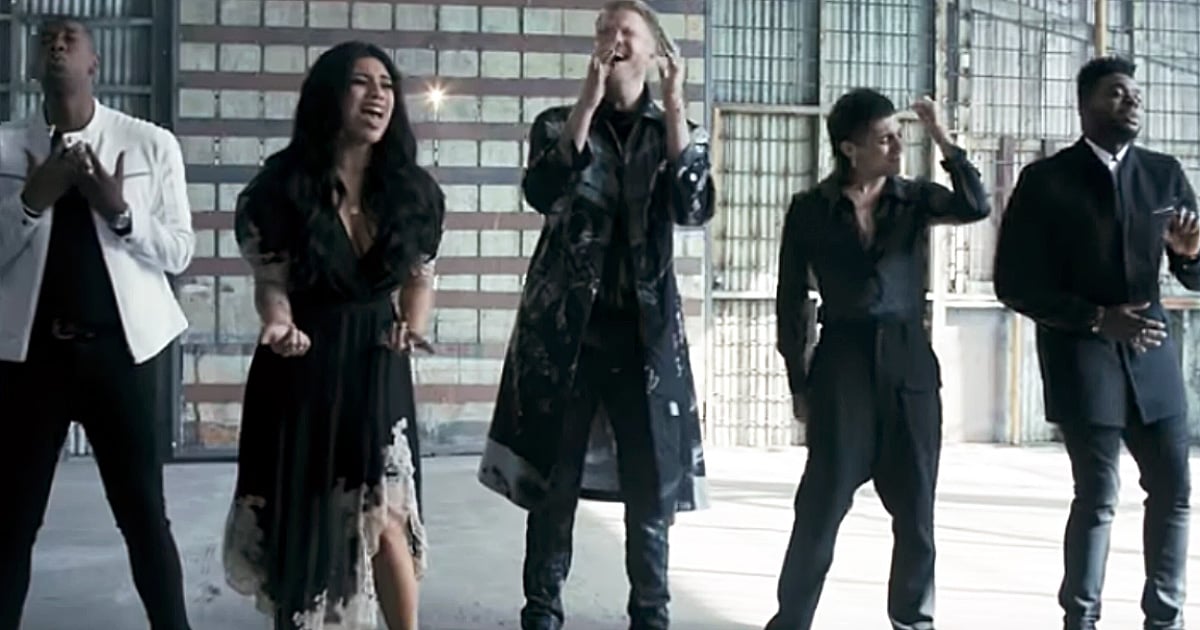 Sister Cristina Scuccia, who has earned herself the nickname ‘The Singing Nun’, gave an incredible performance on The World’s Best. Her heavenly rendition of Lady Gaga’s ‘Born This Way' had the whole crowd on their feet!

Sister Cristina Scuccia has dedicated her life to serving her first love — Jesus Christ. But there’s no doubt God gave this woman of faith an incredible gift. Her energetic performances first gained attention when she auditioned for The Voice Italy.

RELATED: Nuns Dance To Queen's ‘We Will Rock You'

There, she became a viral sensation after her performance of ‘No One' by Alicia Keys racked up millions upon millions of views on Youtube. That’s when she became dubbed ‘The Singing Nun.’

Sister Cristina went on to win the entire competition. She even released her own album!

And now, The Singing Nun is bringing her unbelievable talent to the global talent show, The World’s Best.

Enthusiastic Performance From The Singing Nun

The World’s Best is a one-of-a-kind talent competition featuring acts from all around the world in every kind of genre. The contestants audition in front of a panel of judges and a ‘wall’ of 50 experts in all areas of entertainment. Earning a score of 75 or higher moves an act to the next round.

Already, there have been all kinds of impressive talents like karate, daredevil stunts, and singing. And today, Sister Cristina Scuccia auditions with a performance you don’t want to miss!

As soon as the music starts to play, Sister Cristina confidently steps on stage and belts out the words to ‘Born This Way’ by Lady Gaga. She’s got so much energy. And in no time, the rocking performance has the whole crowd clapping!

The Singing Nun impressed the judges, too. She earned a score of 78. And that means Sister Cristina is moving on to the next round of the competition!

Of course, if her second act is anything like the first, we’re in for a real treat. Who else can’t wait to see what this spunky lady has in store for us next?

WATCH: ‘The Singing Nun’ Burns Up The Stage On The World’s Best

YOU MAY ALSO LIKE: These Nuns Are Doing Zumba And You've Got To See It