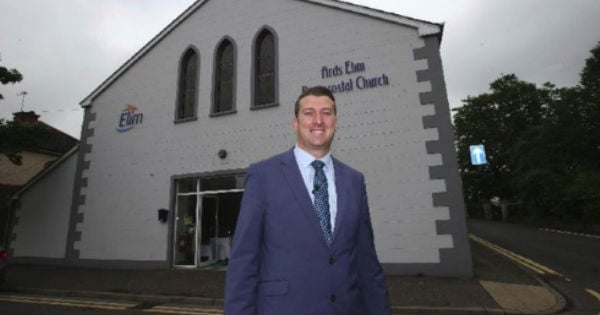 While many businesses are struggling due to problems arising from the pandemic, there is one business that is thriving. And you may not have ever even thought about it as a business at all! Next time you head to the kitchen for one of your favorite sweets, take a moment to think about what you are eating. Not to guilt you into quitting late-night snacks. I mean do you know where the food you are eating is from? Take vanilla for instance. Chances are you probably have no idea where vanilla comes from, and never even gave it a second thought! But here's the truth behind the spice vanilla.

Vanilla sometimes gets a bad rap as a flavor because chocolate is just so much more popular. But vanilla is an essential ingredient in baking a lot of treats. And that's what's making it surprisingly profitable these days!

Truth Behind The Vanilla Business

Some businesses are actually booming due to the ongoing coronavirus pandemic. People aren't just stocking up on masks, hand sanitizer, and toilet paper. With plenty of people stuck at home, many are spending more time in the kitchen whipping up some delicious treats.

Vanilla finds its uses in a number of different sweets: cookies, cakes, ice cream, milkshakes. Did you know that vanilla is a key ingredient in Coca Cola?

In this crazy season, the global sales on vanilla have more than doubled!

In order to learn more about vanilla, you may want to head to the African island nation of Madagascar. Deep in the rainforests of this nation is the special plant we have to thank for our sweets – a vanilla orchid.

Josephine Lochhead is the president and owner at Cook Flavoring Company which is based in California and has created vanilla extract for over a century!

Over the last few months, the company saw a 500% increase in sales. They added that about 80% of the entire world's vanilla comes from this single country. The rest comes from Mexico. The process of cultivating the plant is complicated, requiring human pollination by hand, for each individual blossom.

Imagine the time needed for each plant in a forest of hundreds of thousands of individual plants. The intense work required is met with extreme demand worldwide.

Truth Behind Vanilla in Madagascar

The entire process for cultivating vanilla as shown in the video leads to a greater appreciation of the ingredient. But let's not forget that Madagascar is a poor country. How does a poor country supply such a highly-prized ingredient across the world?

Something that seems so readily available at the local store actually requires months to create. Just not for us. This inside-scoop of the cultivation process shows just how much effort people put in to supply the food we crave.

YOU MAY ALSO LIKE: Girl's Wildly Different ‘Before And After' First Day Of School Pictures Pretty Much Sums Up 2020