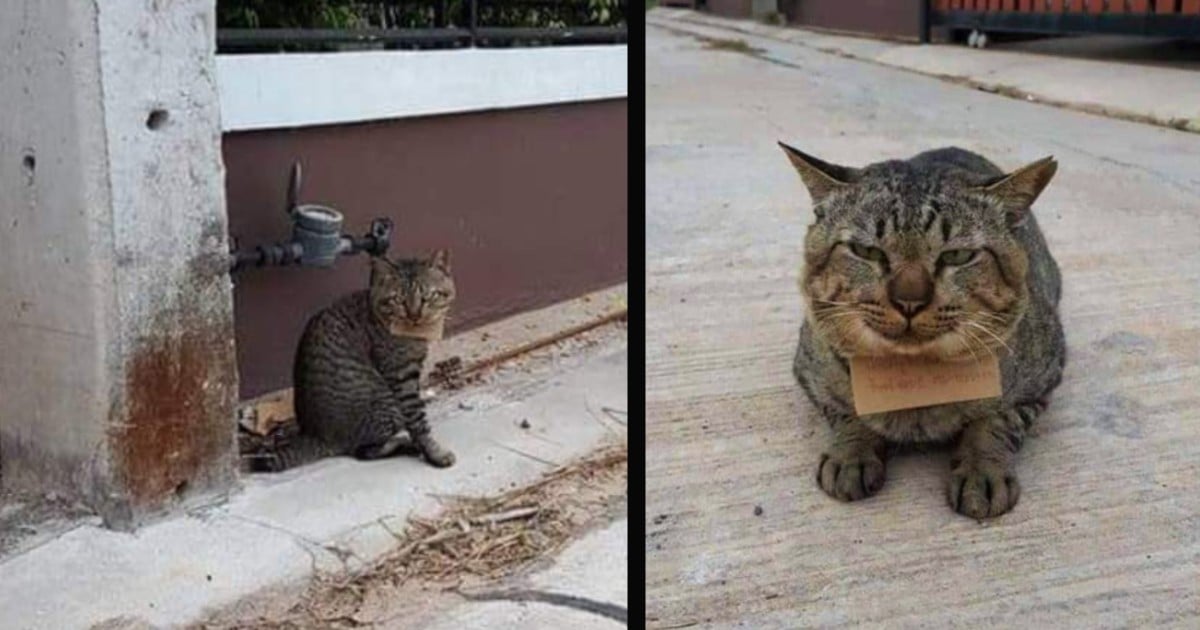 Fenrir is a therapy cat who holds the record as the tallest cat. In fact, this feline has even been mistaken for a Puma! But his owner insists he's actually more like ‘Clifford the Big Red Dog.'

Who didn't love reading books about Clifford The Big Red Dog? When it came to the television screen, we all were more than thrilled to witness Clifford's adventures. Then we'd dream at night of what it would be like to have a special dog like that.

RELATED: Messi The Puma Can't Go Back To The Wild So Now He's Just A Big Ol' House Cat

What if I told you there is indeed a real-life version of Clifford? The only difference is Fenrir happens to be one of the biggest domestic cats in the world. From a cat mom of three to another cat lover–this big fella is just incredible!

And he has superpowers as a therapy cat at his dad's medical clinic.

Will Powers adopted this sweet kitten at 12 weeks old. He says he had a huge appetite and just kept growing. “He just grew and grew like Clifford the Big Red Dog,” Will said.

Fenrir is a 2-two-year-old Savannah cat who measured 18.83 inches last year before being recorded in the Guinness World Records as being the tallest living domestic cat in the world. He gets to accompany his dad to the clinic, where he snuggles and purrs for patients who are anxious or afraid.

But sometimes, he startles people because they assume he is a puma or another wild cat. Once Will assures everyone that Fenrir is a domesticated cat, they can't wait to give his whiskers a few good scratches.

YOU MAY ALSO LIKE: Enormous 26-lb Shelter Cat Mr. B Went Viral & This ‘Chonk' Broke The Internet Looking For A Home

When he isn't giving patients the purrfect amount of love, he is busy having adventures where he finds trouble by opening doors and reaching for items on countertops. But all in all, he is one big furball of love.