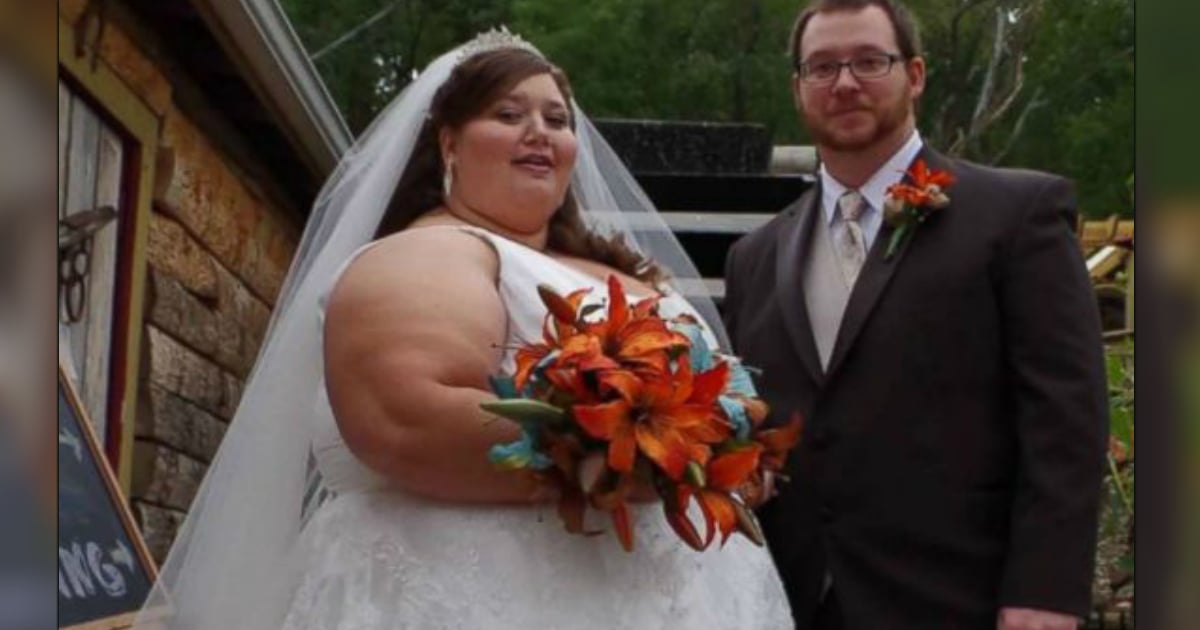 Trapped By Their Weight, Husband And Wife Set Out On A Hard Journey
Read Article »

Students in Mr. Wright's physics class never fall asleep. In fact, they don't even want to blink for the fear that they will miss something extraordinary. And that's exactly the kind of inspiring teacher Mr. Wright is - extraordinary.

Mr. Wright is completely invested in his students, and they can tell. They believe that all teachers should be like him. One student even said,

"He's probably one of the teachers that when I'm 75 years old I will still remember." 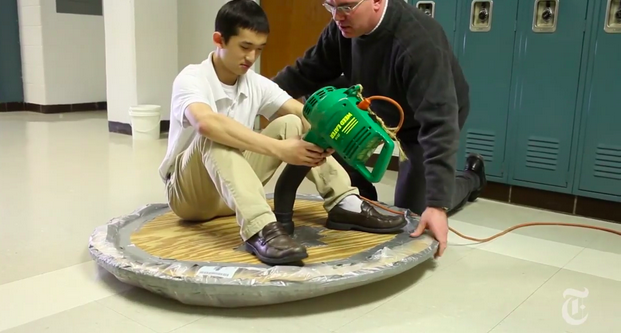 Mr. Wright uses the most creative experiments to teach students the laws of physics.

RELATED: 30 Inspirational Quotes for Teachers at the Start of the School Year

Students have learned to expect the unexpected when they come to class, and they can't get enough of it. Fire, pumpkins, and lying on a nail bed is all fair game in Mr. Wright's class. His goal is to get his students asking how or why. 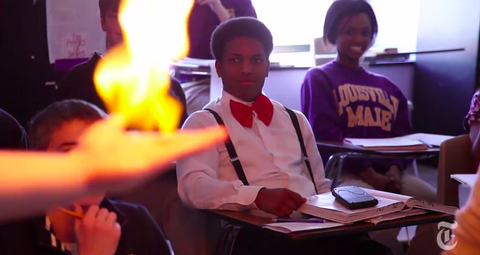 Test scores aren’t at the forefront of Mr. Wright's mind when he teaches. He knows that students have so much to overcome when the bell rings and they load the buses to return home. Some students live in circumstances that would make studying impossible. Gun shots, abusive parents, pregnancy, and abortion are all challenges that Mr. Wright helps his students to deal with. And when Mr.Wright returns home himself, he trades in his role as a great teacher hat, for a great father. 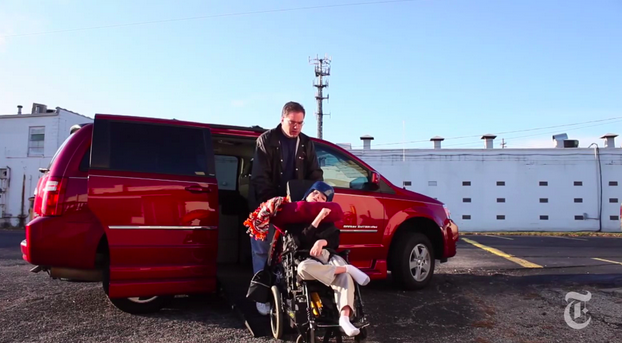 Mr. Wright has a beautiful family. He is blessed with a wife, a daughter and a son. Mr. Wright’s son Adam was born with a rare disease, Joubert Syndrome, a disease that causes him not to be able to control his body even though his brain and intelligence are unaffected. Adam was also born completely blind... or so they thought. Mr. Wright, who once looked forward to baseball games and home runs with his son, was heartbroken when he had to give up on these dreams, and he asked God "Why?" 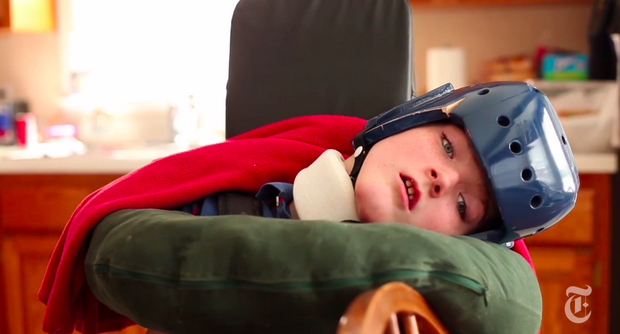 But one day when his daughter was just a little girl, she took her brother Adam and a sat him in the middle of her dolls, when she asked her to hand him one, Adam smacked it. It was then that Mr.Wright realized that his son wasn't completely blind and that there was no reason to lose hope. 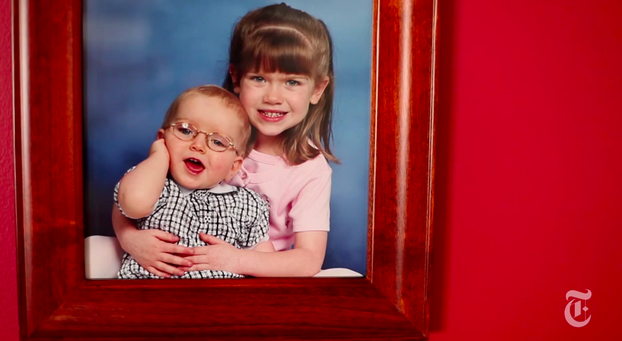 When Mr. Wright asked God "Why" he got an answer. Love. 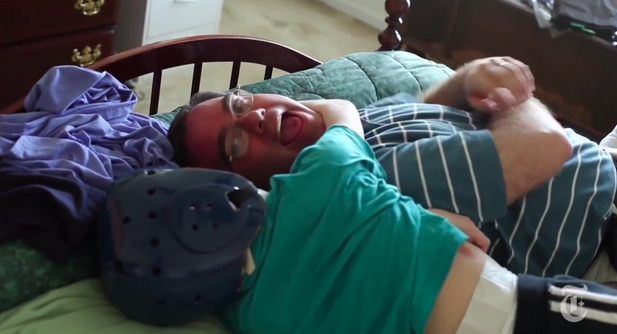 Love is why we do so many great things, the reason why Mr. Wright can be a great teacher and father. It is the reason why we exist. And that is what he teaches his students. We may not understand how the universe or people were created, but it is all here because of love. 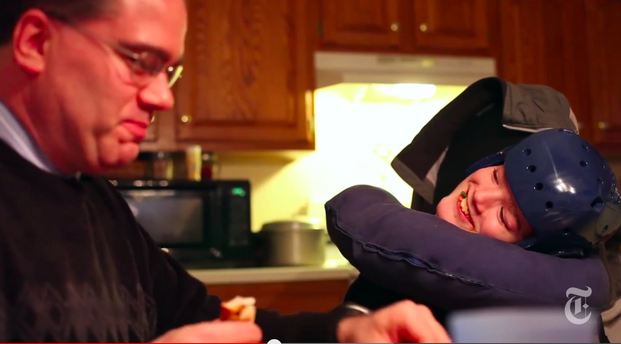 And we know who Love is — Jesus!

Mr. Wright is exploding with so much Christ's love ... Because of this, he is more than a teacher and father. He is a hero!

WATCH: Inspiring Teacher Is A Hero At Home

YOU MAY ALSO LIKE: Husband Talks About His Wife's Salary As A School Teacher