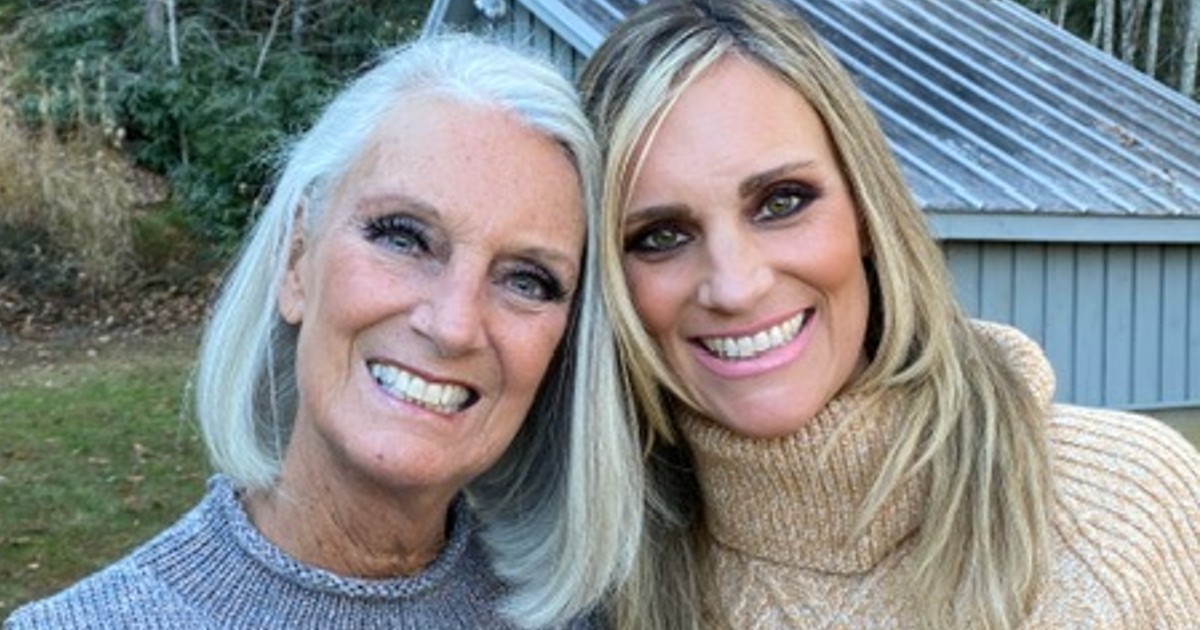 Steve Harvey was on vacation and the theme song for Family Feud came on and brought tears to his eyes. And he shared about that emotional moment when he was on The Ellen DeGeneres Show.

"I went to this island off of Cannes in the south of France, and the only way to get to this restaurant is by boat," he said. "And I walked in and Elton John is there....and then all of a sudden, my daughter said, ‘Daddy, Elton John's walking over here!' He said, ‘Steve, my man!' and we hugged and everybody in the restaurant was watching. And I talked to him, and he went back to his seat."

RELATED: ‘It's Time to Get in Touch with God': Steve Harvey Breaks Down As Gospel Singer Prophesied

It's what happened moments later that got Steve teary-eyed. "The DJ in the south of France started playing the ‘Family Feud' theme song, and everybody in that restaurant knew the song, and I started crying," he shared. "It just made me cry. And my daughter said, ‘Dad, why are you crying?'

Steve continued: "‘Cause I'm a hood guy. I'm from Cleveland, I come from nothing. And these people are doing the ‘Family Feud' theme song in the south of France? It just messed me up, man."

The emotional moment sure had Steve reflecting on all that he has overcome and succeeded through the years. The game show host has been the face of Family Feud since 2010, and he has won multiple Daytime Emmys for Outstanding Game Show Host.

Steve also talked on The Ellen DeGeneres Show about his new show where he will be a TV judge in a courtroom comedy called "Judge Steve Harvey."

YOU MAY ALSO LIKE: Devoted Teacher in Hospital Insists on Reading a Story to Her Students 1 Day After Brain Surgery

Many people are a fan of Steve Harvey for a reason, and may he continue to use his skills of relating to others in his future work.

WATCH: Steve Harvey Gets Emotional When He Hears Theme Song For Family Feud