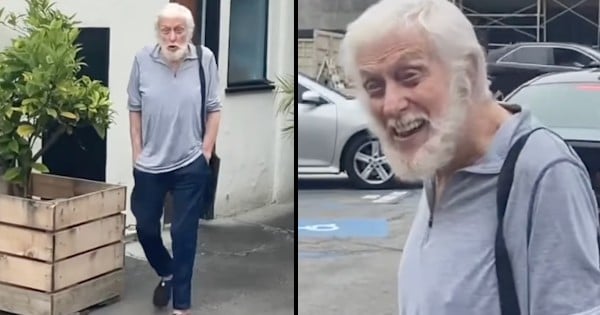 Meet Alf and Kesho, two lowland Gorilla brothers. They were separated for three years but were reunited at a safari park in England.

And when they finally saw each other, they smiled and hugged each other. Their show of strong emotions was unbelievable!

The two gorillas recognized each other right away and began hugging and shaking each other’s hands. Even though they spent years apart in different zoos, it was immediately apparent that they remembered each other.

Now, this is true gorilla happiness! It’s so heartwarming to see two grown gorillas, almost 200lbs or more, showing emotions that are so close to human emotions. 🙂