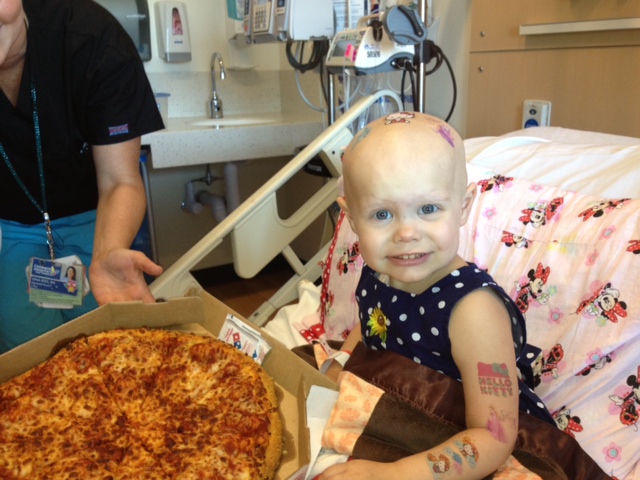 This poor sweet boy wasn’t much taller than the iron rod that impaled his cheek. But this brave boy wasn’t afraid, because he has JESUS on his side!

Huguan Isaac is a little boy with big faith!

The adorable 10-year-old was waiting for his school bus when he stepped on a 4-foot-long loose iron rod, which pierced through his cheek from the inside of his mouth!

Though injured, Huguan wasn’t seriously hurt or killed, and he gives all the credit to God. He believes that only divine intervention saved him from more serious harm.

This sweet boy knew he was going to be ok and was more concerned over his family’s reaction. He assured them that there was no need for them to worry about him because he was a strong boy, said Huguan’s mother.

“He even told me not to cry anymore as he is strong and God saved him,” she said.

Huguan received 10 stitches on his cheek after a 30-minute surgery and is recovering well and excited for his friends to visit him at the hospital.

“It was fortunate that the rod only passed through his cheek and not to the skull,” said Hospital director Dr. Tan Bee Hwai.

This little boy didn’t cry out, “Why me?!” when misfortune came his way. Instead, he chose to honor God by telling others of His faithfulness. He may be small, but this boy has HUGE faith. May God continue to bless him richly!