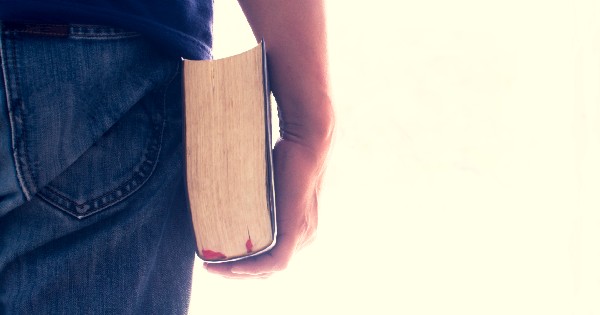 Was This Christian Man Fired For His Faith? Read On And Be Shocked!
Read Article »

As the world around us becomes more violent and uncertain – especially if you’re a Christian – we look to officials (local and federal) to protect us. Duke University did just the opposite. In trying to please everyone, the University made a decision that could harm students and threaten their physical safety. Only after hearing a lot of negative feedback, did the school change its position. Thank you. And, well done, Mr. Graham.

Duke University decided to cancel its Muslim call to prayer, which would have begun last Friday, January 16, 2015 after receiving public backlash and a credible threat to students.

The call to prayer, known as an adhan, would have aired for three minutes every Friday, encouraging Muslim students to gather and attend a traditional prayer service in the chapel. However, the public reacted with strong emotion and slammed the university for allowing students to perform the adhan. Students will now gather on the quadrangle outside the chapel to hear the adhan in a quieter setting, then proceed to prayer.

“Duke remains committed to fostering an inclusive, tolerant and welcoming campus for all of its students,” Michael Schoenfeld, Vice President for Public Affairs and Government Relations, stated.

“However, it was clear that what was conceived as an effort to unify was not having the intended effect.”

One of the unintended effects was a “credible and serious” security threat, an official said. The university weighed its options and decided not to air the adhan from the bell tower but instead on the quadrangle.

Rev. Franklin Graham, son of evangelist Rev. Billy Graham, led the call against Duke University, telling alumni and donors to “withhold support” from the school in the wake of the announcement of the adhan.

“As Christianity is being excluded from the public square and followers of Islam are raping, butchering, and beheading Christians, Jews, and anyone who doesn’t submit to their Sharia Islamic law, Duke is promoting this in the name of religious pluralism. I call on the donors and alumni to withhold their support from Duke until this policy is reversed,” Graham said.

When asked if he still stood by his decision, Graham said he would not back down from his views.

“I am glad to hear that Duke University reversed its decision to allow the Muslim call to prayer to be broadcast from its chapel bell tower. They made the right decision!”

For another story on standing firm in your beliefs, go here!