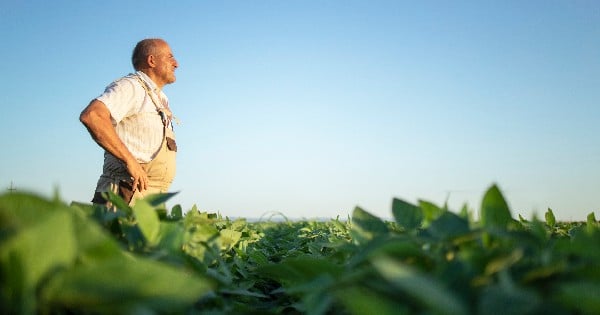 This man was given an incredible gift and it brought him to tears. He thought his home phone voicemail, made by his late wife, was lost forever but a crew of 10 people gave him back his memories. He’s extremely grateful and touched.

Stan Beaton, of Northern England, lost his wife more than a decade ago, but an answering machine recording she made before she passed allowed him to hear her voice every day. Then, suddenly, the message was gone.

Virgin Media, Beaton's phone company, accidentally deleted the message but immediately assigned 10 employees to try to bring it back.

BBC Radio Leeds was present to capture Beaton's joy and surprise when he got to hear his late wife's voice again after thinking it was lost forever.

Do you ever wonder what God thinks when He hears from us? I would imagine the sound of our voice is a WONDERFUL, WONDERFUL sound to Him, too!