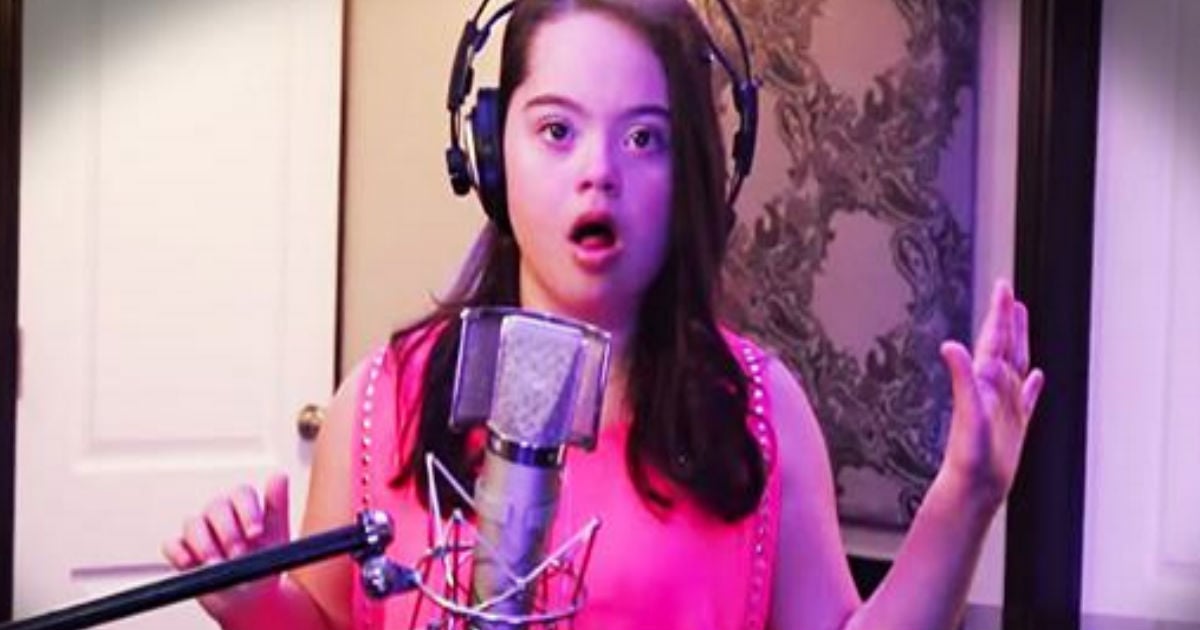 Could you walk 21 miles each day to and from your job? I’m not sure I could.

James Robertson’s world changed forever with the help of MANY kind strangers in less than 24 hours of his story being told. The community’s kindness and compassion is extraordinary and will renew your faith in ‘do unto to others as you would have them do unto you.”

Robertson, a 56 year-old resident of Detroit, Michigan, was discovered as having a rather difficult time getting to work and home again each day. His daily commute consisted of him walking 21 miles round trip. In good weather and bad, his routine was the same.

But everything was about to change.

19-year-old Evan Leedy, a student at Wayne State University, had seen the story and felt prompted to help out. He set-up a “GoFundMe” site with hopes of raising $5,000 to help Robertson buy a car.

"I just used my phone and created the ‘go-funding’ site and within an hour we had $2,000 donated!" Leedy said.

Why all the support?

"We were just impressed with his determination," said Angela Osborne, a sales manager at a Chevrolet dealership in the area.

Determination is something Robertson is definitely not short of. He's been commuting, on foot and by bus, for over a decade; ever since his 1988 Honda Accord stopped running.

His morning commute into work includes an eight-mile walk to the nearest bus stop where he can then hop a bus, catch a quick nap and ride the rest of the way to Schain Mold & Engineering to start his 2 p.m. shift.

By the time he is off at 10 p.m. there are fewer buses running, so he walks 13 miles before he can catch a bus to his home. He usually doesn't get in until 4 a.m.

This difficult commute is to protect his $10.55 an hour job. He says he just hasn't been able to save enough to buy another car.

Now he doesn't have to. And he isn't going to have to use the GoFundMe money to buy the car, either.

Osborne said she has arranged with the owner of her dealership, Rodgers Chevrolet, to donate a car to Robertson - either a 2014 Chevrolet Cruz or Sonic.

"He gets to choose," she said.

The money raised will likely be put in a fund to pay for gas, insurance and maintenance.

Insurance is going to be expensive since Detroit has some of the highest car insurance rates in the country.

"I can work that insurance thing out," Robertson said. "It might be tough, but my dad used to say, tough times don’t last - tough people do."

Thank you God for the hearts of these kind strangers that came together to help Mr. Robertson. This is a perfect story in ‘paying it forward’ – maybe someone will reach out to you when the time comes or you can be the one to extend a hand.