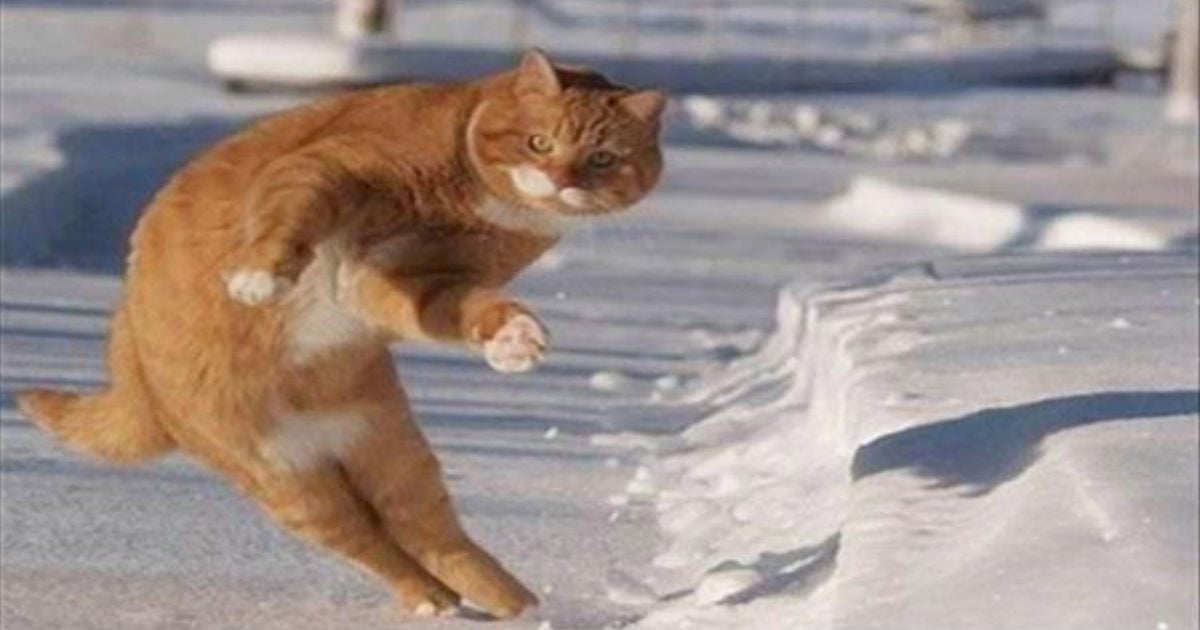 Therapy dogs in general are truly lovable and smart and just down right awesome. But this puppy has something amazing to offer – LOVE. Smiley was born blind and was lucky to even be adopted but he’s been rescued for so much more. The work he does with children has earned him his name…Smiley!

Rescued in 2004 from a puppy mill by Joanne George, his current owner, Smiley now has a happy home and is a therapy dog in Stouffville, Ontario.

The 12-year-old pooch was born with a condition linked to dwarfism that — in addition to him being born without eyes — left him with physical disproportions. His oversized teeth paired with his eye sockets, which were sewn shut to prevent infection, make him look like he's smiling; hence his name.

"He does something to people," George said. "People say they feel like a different person after meeting Smiley."

Currently, Smiley works at a Canadian first aid training organization, St. John's Ambulance, in the York Region of Ontario. Joanne, a professional behavioral dog trainer, has trained Smiley to become an adaptive and versatile therapy dog, with a large part of his work involving children.

“Smiley the golden retriever knows better than anyone that love is blind.”

Joanne brings Smiley to funerals and visitations to sit with children who are experiencing a death close to them. The presence of a dog helps relieve the sadness surrounding them in these moments, she said. Smiley also visits a local library to sit with children with autism who have difficulty reading, and spends time in classrooms for students with special needs.

Smiley didn't take long to live up to his name, and was spreading joy to others from the moment he came home with George. Because he cannot see, Smiley gets to know people based on feeling.

"Because he needs to feel you, he sits there forever waiting to be patted and stroked," Joanne explained. "He leans up right against you."

"He's never been able to see, so he's had to learn to understand his other amazing senses," she says."Smiley just makes people smile."

This wide understanding and sensitivity is what has made has made Smiley so lovable.

God created Smiley for such a times as this – and that’s awesome!

For both her work with Smiley and with her own dog training business, Training the K9 Way, Joanne has been nominated, along with her beloved pooch, for the York Region Character Community Awards — a local celebration of individuals that have done exceptional work for the community. Joanne hopes Smiley's story can encourage adoption from local shelters, and show that rescue dogs deserve as much of a chance as any other pet.

"No matter where a dog starts from or how broken they may seem, they're not," George says. "If you let them, they can recover and then can do so much more. Just look at Smiley."

Thank you, Joanne for your work and for sharing with us your story. Smiley is truly an inspiration and absolutely adorable! May God continue to bless you both as you continue serving others.

Take a minute and watch Smiley in ACTION!