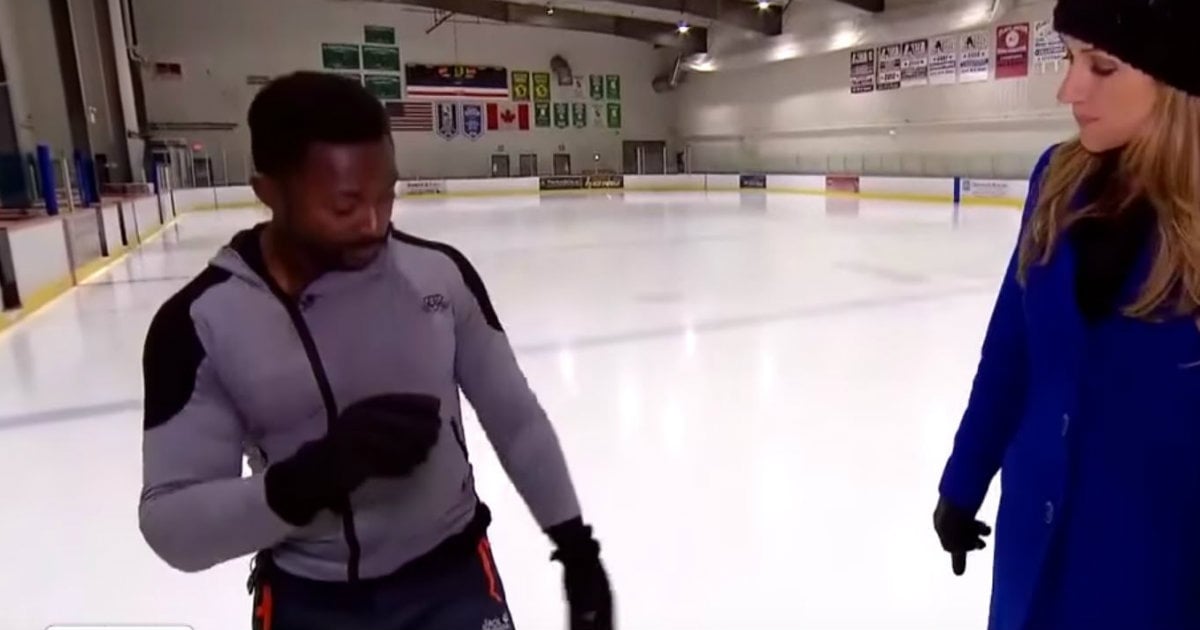 The Tide Pod Challenge isn’t just dumb, it’s deadly. Yet, it’s taking the internet by storm. And health officials are alerting parents everywhere to make sure their kids don’t participate.

Tide Pods — small packets of detergent sold by Tide — are great for doing laundry. Not so good for eating, though. But you probably don’t need me to tell that.

Consuming laundry detergent is extremely dangerous. In fact, it’s the reason these pods (and similar products) must be kept out of the reach of small children. Because they may accidentally swallow them, mistaking them for candy.

But in the Tide Pod Challenge, the newest online craze, teens are intentionally putting the detergent-filled pods in their mouths and even chewing, then filming the results.

With the design of these pods causing them to dissolve when wet, participants are essentially consuming poison. . . on purpose. The chemicals contained, if ingested, can lead to life-threatening breathing problems, damage to the esophagus from the corrosive ingredients, burns, blood pressure changes, gastrointestinal problems and neurological symptoms, including loss of consciousness.

While you’d hope common sense would deter anyone from participating in such dangerous and ridiculous behavior, the power social media challenges hold over kids is startling. This is just the next in what’s becoming a long line of risky online dares.

RELATED: Dangerous Salt And Ice Challenge Is Sending Kids To The Hospital

In fact, the popularity of the Tide Pod Challenge has been so tremendous, the Association of Poison Control Centers issued an alert. They’ve seen an alarming increase in the number of calls regarding “intentional exposure” to laundry packets. In just the first 15 days of January, they handled 39 cases of intentional exposures among 13- to 19-year-olds. That’s as many calls for this as they received throughout the entire year in 2016!

Tide, of course, wants no part of these insane online challenges, stating “nothing is more important to us than the safety of people who use our products.” They’ve enlisted the help of NFL star Rob Gronkowski to try and talk some sense into those silly enough to consider participating.

And even Youtube and Facebook are cracking down in an attempt to put an end to the challenge.

Youtube, owned by Google, is taking down videos of people participating in or promoting the Tide Pod Challenge. They’ve even said they will assign workers to manually review its most popular videos. Facebook has followed suit and is removing videos and posts of the challenge from its platforms, including Instagram.

This story is an important reminder that online predators aren’t the only danger on the Internet. No matter how smart or well-behaved your child may be, it’s crucial to talk to them specifically about these online challenges. Even in the most responsible of kids, oftentimes peer pressure can trump common sense.

Nineteen-year-old Marc Pagan admitted he knew better, but participated in the challenge on a dare anyway.

“A lot of people were just saying how stupid I was or – why would I be willing to do that,” he said. “No one should be putting anything like that in their mouths, you know?”

In addition to talking with kids about the different risks the Internet poses, parents can also consider installing parental control software like Forcefield, which enables them to monitor and manage their child's access to apps and the Internet. (Learn more about Forcefield HERE).

And if you know anyone who has ingested chemicals from a detergent pod, call the poison control center hotline at 1-800-222-1222 and head to the emergency room right away!

Please be sure to share this story and warn others to keep an eye out for any challenges that could put their loved one's life at risk!

YOU MAY ALSO LIKE: What Doctors Mistook For The Flu Was Actually Swallowed Magnets