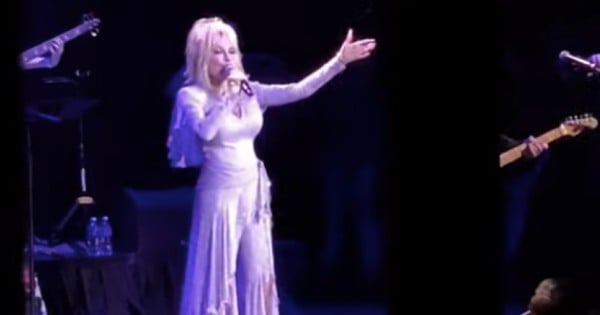 Those familiar with the Tim Allen life story know that he has had his fair share of ups and downs. His life, like most, has functioned like a roller coaster, moving up and down, turning, twisting, sometimes moving quickly, and other times slowly.

While Tim Allen has enjoyed much success in life, it wasn't always that way. The actor battled his own personal demons, but he's never given up trying to improve himself.

Tim's spent a lot of time trying to get his life on the right track, which includes making time for reflection. The actor spent some time pondering life one Sunday afternoon and that's when a particular verse caught his attention. The message came from the Book of Ecclesiastes, written by one of the wisest men to ever walk the Earth, King Solomon (1 King 3:9).

The verse Tim responded to was, "In the day of prosperity be joyful, but in the day of adversity consider: God also has set the one over against the other, to the end that man should find nothing after him." (Ecclesiastes 7:14)

Been questioning life's up and down moments since I was a kid. This showed up today. There are no coincidences.

"In the day of prosperity be joyful, and in the day of adversity consider: God has made the one as well as the other"
-Ecclesiastes 7:14

Tim tweeted the verse online along with a message reading, "Been questioning life's up and down moments since I was a kid. This showed up today. There are no coincidences."

What's even more beautiful about this moment for Tim was that he used his own self-reflection to bless others. As a family, friends, and as a society, we benefit when we share our revelations and bits and pieces of wisdom with others. That's what the Bible is – a message of shared truths passed down through the generations.

People benefited from Tim's message also because the actor's life has not been picture-perfect and he doesn't hide that.

When he was 23 he was arrested on drug-trafficking charges.

"We were a bunch of college kids - a bunch of the kids who overdid it."

After being convicted he spent a little over two years in federal prison. How he went in is not how he came out. Tim was a better person in ways, albeit still with struggles like alcoholism. He revealed that he once got behind the wheel while intoxicated, despite having a father who died from drunk driving

Though with time Tim improved upon himself and now has 23 years of sobriety. That's such a blessing!

"I love my life. I'm not any more mentally stable, I have the same issues I had."

Tim grew from all of his experiences, good and bad. And God didn't stop blessing Tim either. The actor has gone on to star in productions like Toy Story, Home Improvement, and Last Man Standing. God truly can make use of all aspects of our lives.

YOU MAY ALSO LIKE: Gary Sinise Bio Inspires Students As He Shares Story Of How Divine Intervention Changed His Life

"And we know that all things work together for good to them that love God, to them who are the called according to his purpose." Romans 8:28