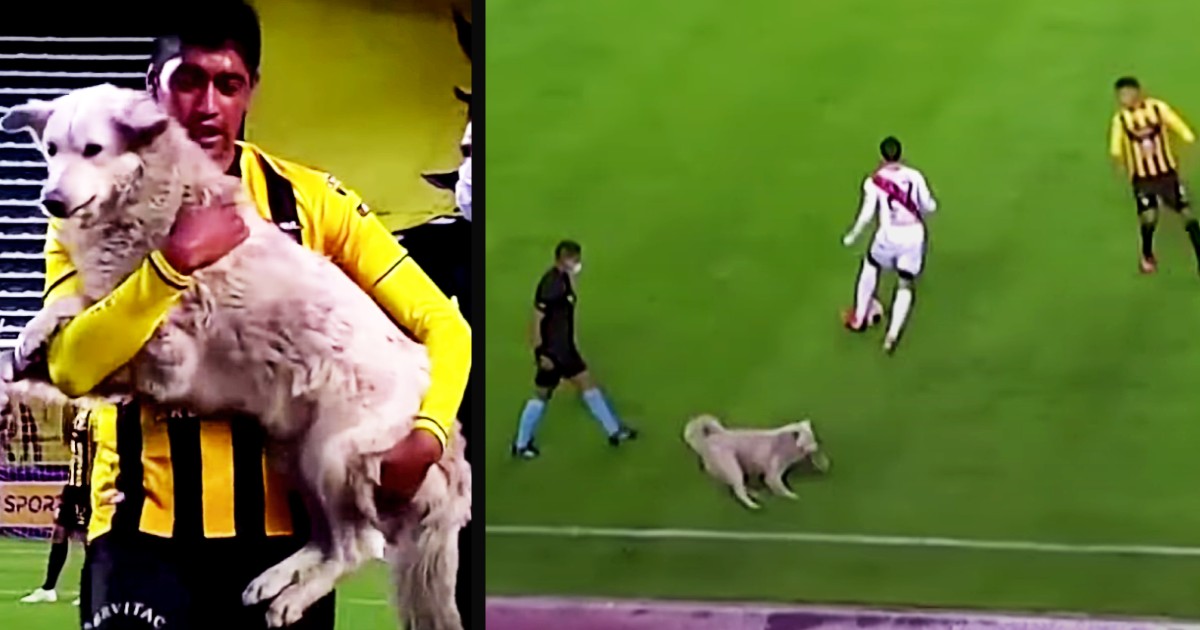 Here’s a list of Tim Hawkins wedding songs NOT to sing at a wedding. They’re so hilariously inappropriate for the big day, you’ll be cringing and cracking up at the same time!

Weddings are always such a wonderful celebration. They are filled with emotional tears, dancing, and if you're really lucky, a slice of wedding cake at the end of the night.

But if you're the friend who invited Tim Hawkins to sing whatever song he wanted as your bride walked down the aisle, you may be in for a few cringe-worthy moments, too.

Tim Hawkins is a 52-year-old Christian comedian, singer, and songwriter. He’s known for his parodies of famous songs like Carrie Underwood's "Jesus Take The Wheel", and ‘Sounds of Starbucks.'

He also is a clean stand up comedian who delivers hilarious stand-up routines on marriage, parenting, and homeschooling. Tim started his stage career in 2002 when he decided to use his God-given talent to make people laugh.

And in this classic video, Tim shared a little insight into how his brain works.

In the story he shared, a friend had asked him to sing at his wedding. Tim joked about having only two weeks' notice because the original singer backed out.

Tim asked the friend, "Well, what do you want me to sing?" The friend replied, "you pick." This was not the thing to say to a sharp-witted comedian known for poking fun at situations! Tim's mind immediately went to what would be the funniest songs he could sing as the bride walked down the aisle. His selections also happen to be probably the most inappropriate songs for the occasion!

At this point, Tim thought about how he could make this a wedding that everyone would remember. He then went on to explain some of his top picks for inappropriate wedding song title choices.

He sang snippets from Tina Turner's "What's Love Got To Do With It?", REO Speedwagon's "Heard It From A Friend" and The Car's "My Best Friend's Girl".

He stops for a minute as the crowd settles down from laughing and says, "Oh, there's worse," and continues his list.

It continued with U2's "I Still Haven't Found What I'm Looking For," and the Rolling Stone's "You Can’t Always Get What You Want," But it was the Aerosmith song he chose for the finale that really had folks cringing in their seats. Can you guess which song it was?

Tim Hawkin's really gave his audience a laugh with his scenario. And it just goes to show any time he is allowed to choose the song, he will propose a tiny bit of chaos for the sake of some smiles.