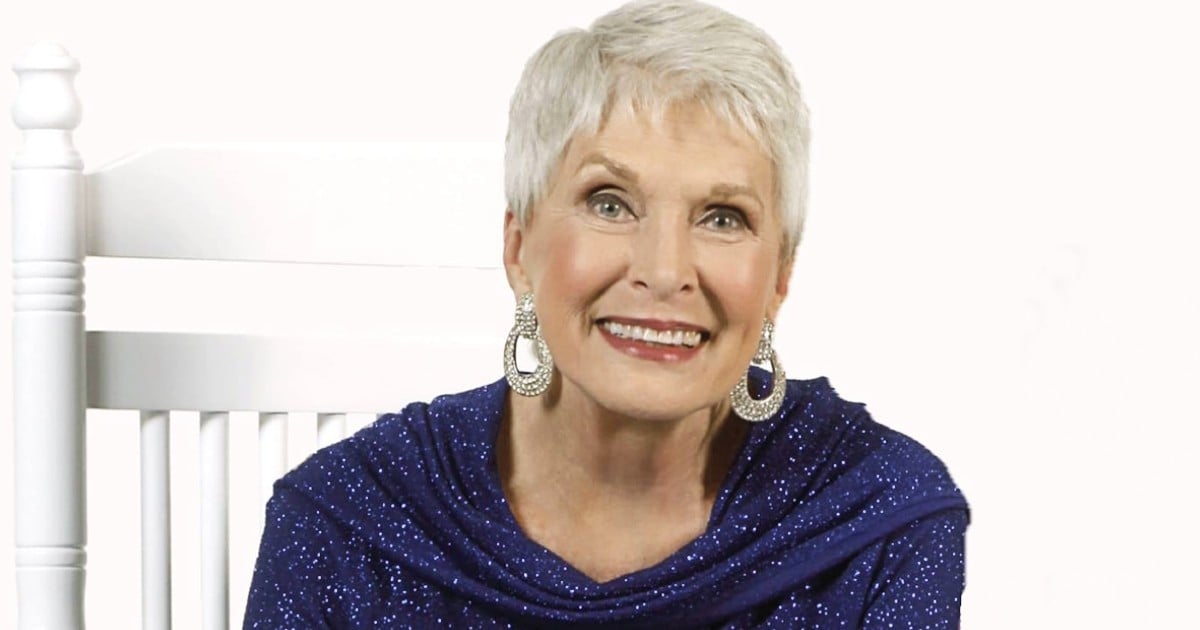 For Tim Tebow, living a life of significance according to God’s purpose is far more important than worldly success. And here’s how the story behind a Pulitzer prize-winning photo helped him realize this.

Tim Tebow knows what it's like to be at the top. He knows what success feels like and has an impressive list of accomplishments. But that's not his focus.

RELATED: Her Story Broke His Heart And Today, Tim Tebow Is On A Mission To Fight For What Is Right

Instead of letting the fame from his sports career go to his head, Tim turns to God.

Among Tim Tebow’s accomplishments, his football career certainly ranks high on the list. He led his team to victory time and time again as the all-star quarterback. He remembers moments of walking into a stadium and encountering thousands of people holding up signs with his name or wearing his number.

"Dang! I'm something. They're here for me. I must be somebody," Tim recalls thinking at one point during that time in his life.

But as pride began creeping in and Tim Tebow found himself living for success, God used a famous, prize-winning photo to change his heart.

The picture is one of Time Magazine’s “100 Most Influential Images Of All Time.” It captures a starving child huddled on the ground in a third-world country with a vulture following close behind.

The story behind what happened to the photographer who took this famous photo opened Tim Tebow’s eyes to just how unsatisfying it is to be living for worldly success. And he knew living for Jesus is what gives our life true significance.

Tim Tebow On Living For Significance Versus Success

Tim Tebow wants to use his success for God's kingdom because he believes we ought to be living lives of significance instead of success. He says, "The greatest tragedy in life is one day we're going to look back on our lives and realize we were successful in the things that didn't matter."

Tim wants you to ask yourself, "What's my calling? What's my purpose?" as you are on your journey of success to significance. Share this video with someone who needs some inspiration!

YOU MAY ALSO LIKE: Tim Tebow Wedding: Everything You Need To Know About Tim Tebow And Demi-Leigh Nel-Peters