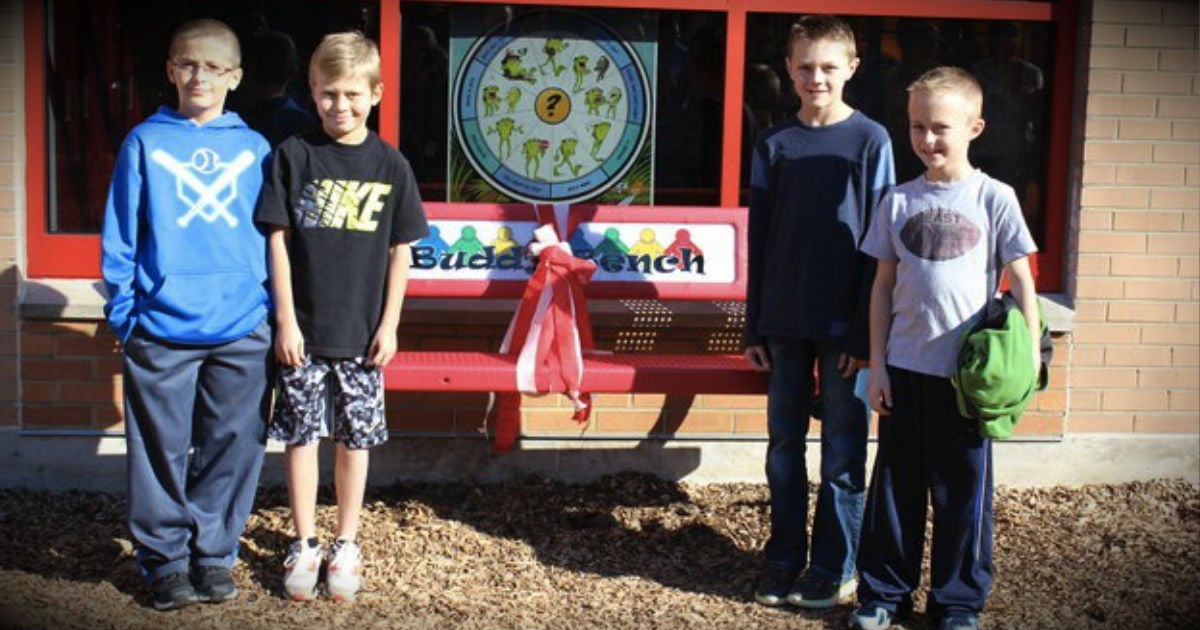 These Students Are Stopping Bullies In The Sweetest Way
Read Article »

Tim Tebow is known for his commitment to Christian values, and he is in the news once again for staying true to his convictions.

Tebow's girlfriend, 2012 Miss U.S.A. Olivia Culpo, reportedly broke up with him because he is staying true to his commitment not to have sex until marriage. 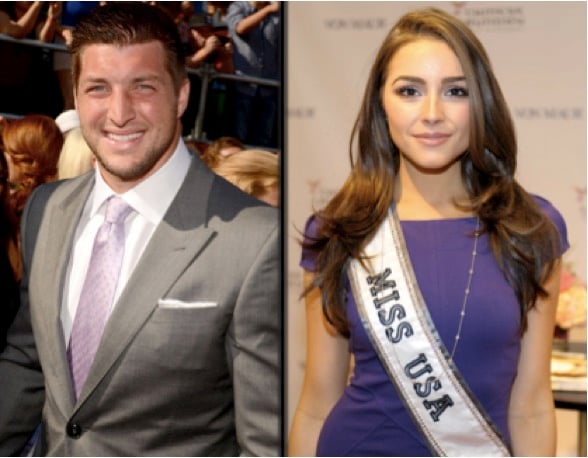 The couple had been dating for a few months, and sources report that Tebow was very enamored with Culpo.

"[Tebow] was really into her, he was sending her love letters and cute notes and professing his love for her," QPolitical.com reports.

"She had to break up with him because she just couldn't handle it. He still hits her up, but she just can't deal with the sex thing. He's pretty adamant about it, I guess." 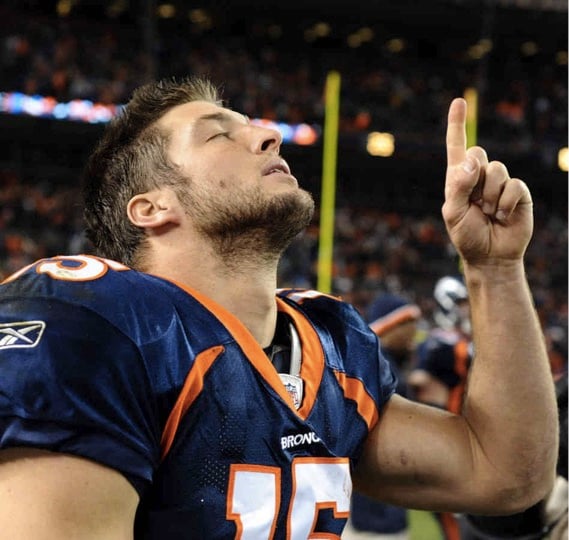 Usmagazine.com reports that Tebow and Culpo met at church through mutual friends. Us also reports that, although many sources say the reason for the breakup was Tebow's commitment to abstinence, timing likely played a role as well.

Here’s another popular NFL player who’s not afraid to stand up for his Christian beliefs!