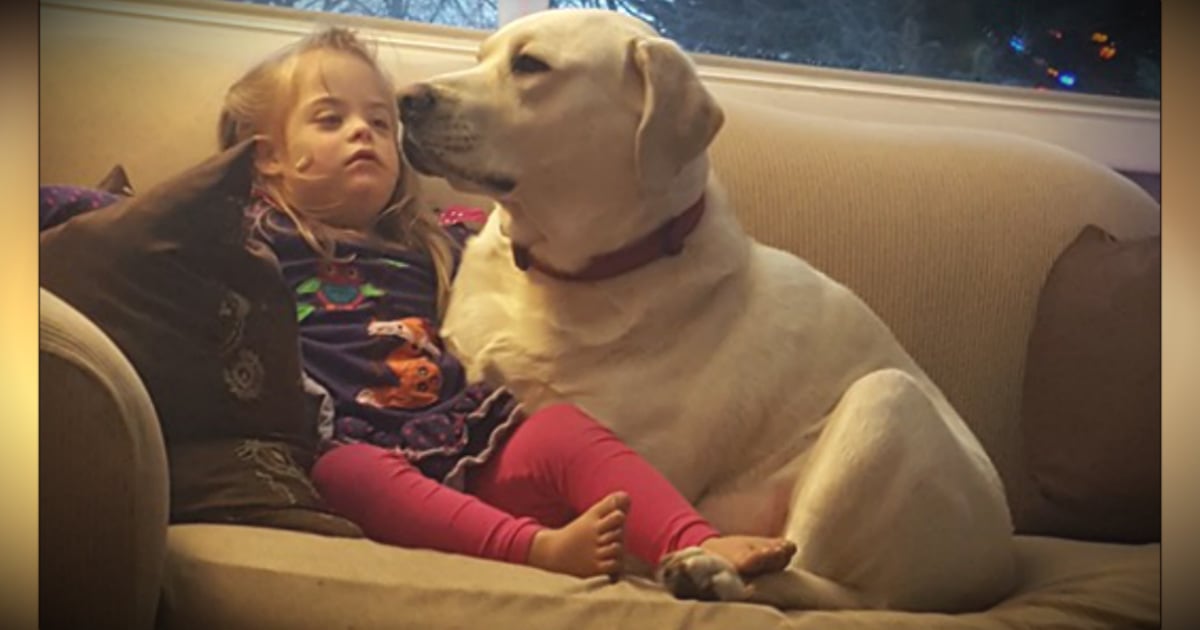 They say big things can come in small packages. Pockets certainly proves that, because God gave this tiny Chihuahua a very big purpose. It was a calling that required the ultimate sacrifice. But because of this furry hero, two lives were saved!

Martina Ochoa of Phoenix, Arizona was fast asleep when Pockets jolted her awake. At first, she didn’t know why the tiny Chihuahua was jumping all over her, frantically licking her face. But as Martina tried to get up out of bed, it became clear that Pockets knew something her beloved human did not.

Her husband, Roberto, spotted her as she tried to make it down the hall, and started asking her if she was ok. Though Martina could hear him yelling, she couldn’t tell what he was saying, nor could she respond.

RELATED: 5-year-old’s giant dog senses he’s in danger before anyone else

That’s when Martina’s face started to droop. She was having a stroke. Roberto rushed her to the emergency room, and it’s the only reason she is alive today.

“If it wasn't for Pockets waking me up, the doctor said I would've never woken up. I would've been gone in my sleep," Martina says.

The stroke left Martina with some speech impairment, some motor skills difficulty on her right side, and some neurological problems. But she was slowly able to get back to normal. And throughout Martina’s recovery, the tiny Chihuahua was by her side.

Another Rescue By This Tiny Chihuahua

And then, three years after saving Martina’s life, this furry angel came to the rescue again!

Martina and some of her family were visiting out back, when a rattlesnake showed up in the yard. It was heading right for Martina’s baby granddaughter who was playing on the ground.

But Pockets wasn’t going to let any harm come to the humans he loved!

Martina rushed over to help, but not before the brave dog put himself between the snake and the baby — a noble move that cost him his life.

The rattlesnake lashed out at the dog, biting him in the head. The venom was too much for the tiny Chihuahua. Pockets died instantly.

"It was the worst day of my life. She meant everything to me,” Martina sadly recalled.

RELATED: When This Lonely Man Met This Terrified Dog, It Was Love At First Sight

Because of Pockets’ devotion and sacrifice, two lives were saved. And it’s a gift the entire Ochoa family will never forget.

Our fur-babies are so much more than pets. They are the most loyal of companions. They are family. They are blessings.

Be sure to share this story with all of the animal lovers you know!

YOU MAY ALSO LIKE: Girl’s Diabetic Alert Dog Saved His Tiny Human From 5 Miles Away