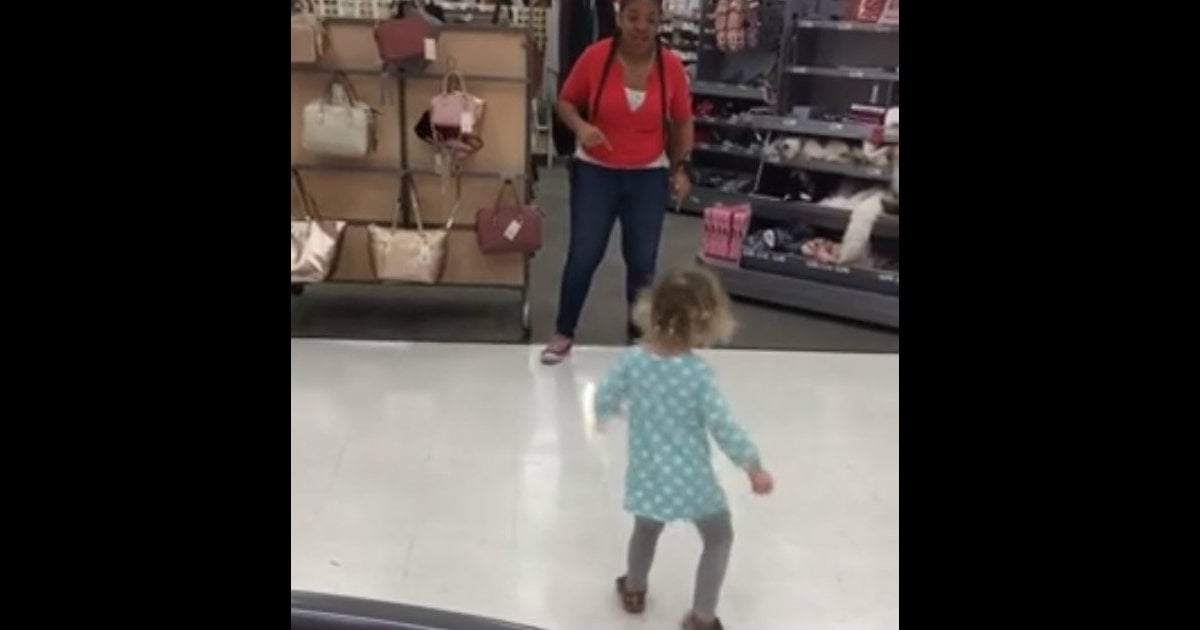 Performing a simple act of kindness for an unsuspecting person, even something as a tip for a delivery guy can make a world of difference to that individual. We may never learn how big of an impact it had on that person's life. But we can rest assured that it made a positive difference in their life.

One person was recently fortunate enough to learn just how much of a difference her effortless act of goodwill and warmth made in someone's life. The life-changing, impactful act began simply enough as an order placed with DoorDash on Christmas Eve.

RELATED: Struggling Mom Didn’t Have Enough to Cover Her Grocery Bill Until Thanksgiving Act of Kindness

On the night before Christmas, a woman ordered from the delivery service and decided to tip the driver $100 on the $60 order. But little did the woman know just how much it would mean to that person. To show their gratitude, the person wrote her a letter in response.

The woman, who goes by the name Southwesthex on Reddit, posted a photo of the letter she received in response to her act.

The letter states that this person "has been delivering with DoorDash since October due to job loss." It goes on to add that on December 24, this person decided to take the DoorDash order to help pay for a tank of gas.

The touching letter also states "your generous tip baffled me" and "I must admit I cried the entire way home and held my three children very close that night."

The DoorDash driver mentioned that they used the woman's generous tip to teach the children.

"I told them how important it is to be kind to others and be generous when you can" and that "doing so could make someone's day, and to never expect gratitude in return," the letter states.

What a terrific example of just how much of an impact our actions – good or bad – can have on the lives of someone else. Who knows, something you believe to be simple, could have dramatic, life-alternating consequences for another person.

YOU MAY ALSO LIKE: Stranger Bless Mom Who’s On The Verge Of Tears And The Act of Kindness Meant The World

"In all things I gave you an example, that so laboring ye ought to help the weak, and to remember the words of the Lord Jesus, that he himself said, ‘It is more blessed to give than to receive."' – Acts 20:35

LISTEN: Elderly Pen Pals Turn 100 And Have Been Writing Letter For More than 80 Years