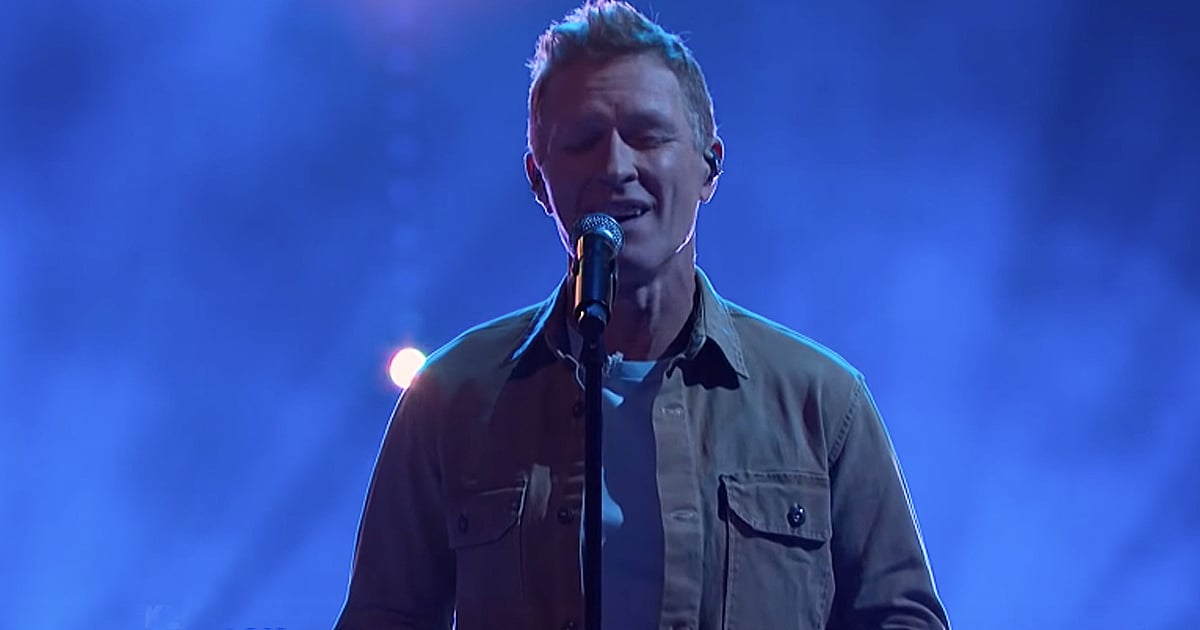 On October 23, 2019, the 21-year-old son of Christian superstar TobyMac passed away. Truett Foster McKeehan was an aspiring artist and had already released songs on his own along with collaborations with his father. His death came as a surprise to all and when the news broke, the world's heart broke.

AGT alumni Kodi Lee was set to perform at Liberty University's convocation when they received the sad news. TobyMac is a graduate of Liberty and has performed at convocation numerous times.

During Toby’s last performance at Liberty, he shared a special song that Truett was working on with some of the Liberty leaders. They decided to play the song for Kodi Lee, which he then turned into a beautiful introduction into the Christian song ‘I Can Only Imagine.'

It was truly an emotional moment as Kodi Lee belted out these beautiful words.

YOU MAY ALSO LIKE: New Toby Mac Song '21 Years' Is About Son's Death And How It Has Shattered His Heart

Our hearts ache for Toby and his family as they walk through this difficult path. But we rest easier knowing that TobyMac’s son Truett Foster McKeehan is now safe in the arms of the Lord.

Revelation 21:4-5 "He will wipe every tear from their eyes. There will be no more death or mourning or crying or pain, for the old order of things has passed away. He who was seated on the throne said, ‘I am making everything new!’ Then he said, ‘Write this down, for these words are trustworthy and true’."