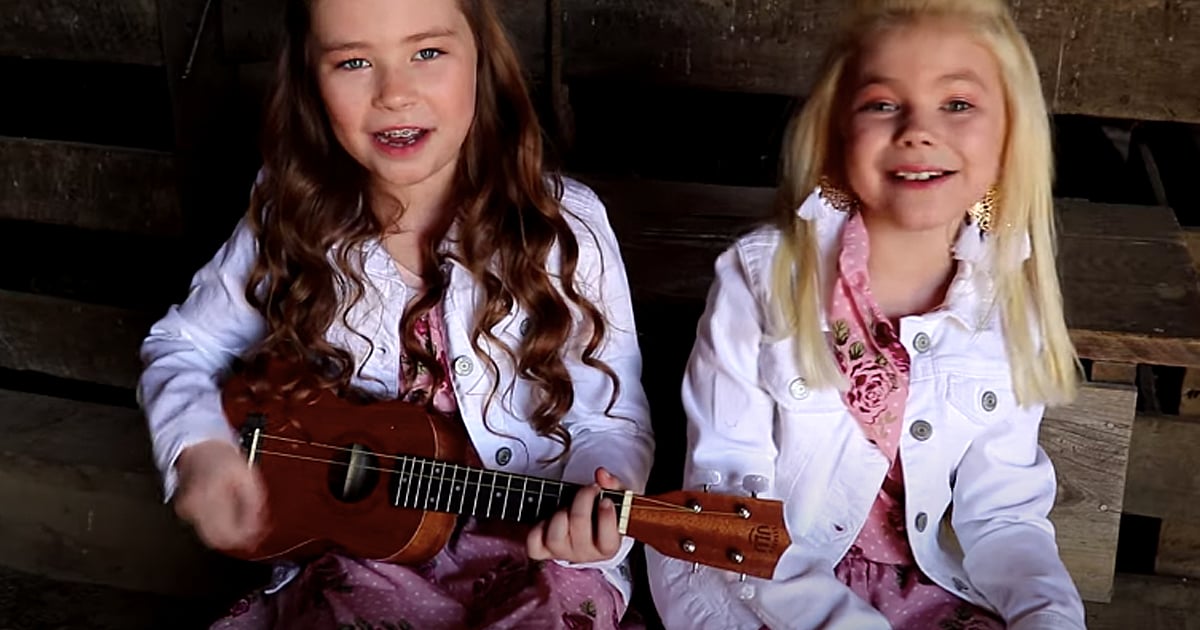 It was a truly soul-stirring moment, hearing Todd Tilghman on The Voice sing MercyMe’s ‘I Can Only Imagine’. And the stunning performance helped the Mississippi pastor clinch the number one spot in the contest!

This inspiring tune is the best-selling Christian song of all time. And hearing it sung on National television was so powerful!

RELATED: Bob Seger ‘We've Got Tonight' Audition By Pastor Todd Tilghman on The Voice Is So Good It Turns All 4 Chairs

Originally released in 1999, the MercyMe hit remains a staple in church services today. There's no doubt that this song has truly stood the test of time and it even inspired a film of the same name.

‘Surrounded by You glory

What will my heart feel

Will I dance for you Jesus

Or in awe of You be still

Will I stand in your presence

Or to my knees will I fall

Will I sing hallelujah

Will I be able to speak at all

I can only imagine'

When we first met Todd Tilghman on The Voice, he was a nervous wreck. But his hearing his blind audition of ‘We've Got The Night' from Bob Seger & The Silver Bullet Band, there was absolutely no reason for all those nerves.

As if his performance wasn't impressive enough, Todd revealed that he is actually a pastor with eight kids at home. Originally, all four judges fought for Todd, but he ultimately chose to become a part of Team Blake.

Throughout the season, Todd has continued to showcase his incredible talent and love for the Lord. Because of the COVID-19, this season of The Voice has had contestants performing from home.

YOU MAY ALSO LIKE: 9 Women From BYU Noteworthy Sing ‘I Can Only Imagine' A Cappella And It's Utterly Beautiful

This proved no obstacle for Todd as he was crowned the ultimate winner after a soul-stirring rendition of ‘I Can Only Imagine.' We've been rooting for Todd the whole competition and this pastor definitely deserves all the accolades.

WATCH: ‘I Can Only Imagine’ By Todd Tilghman On The Voice