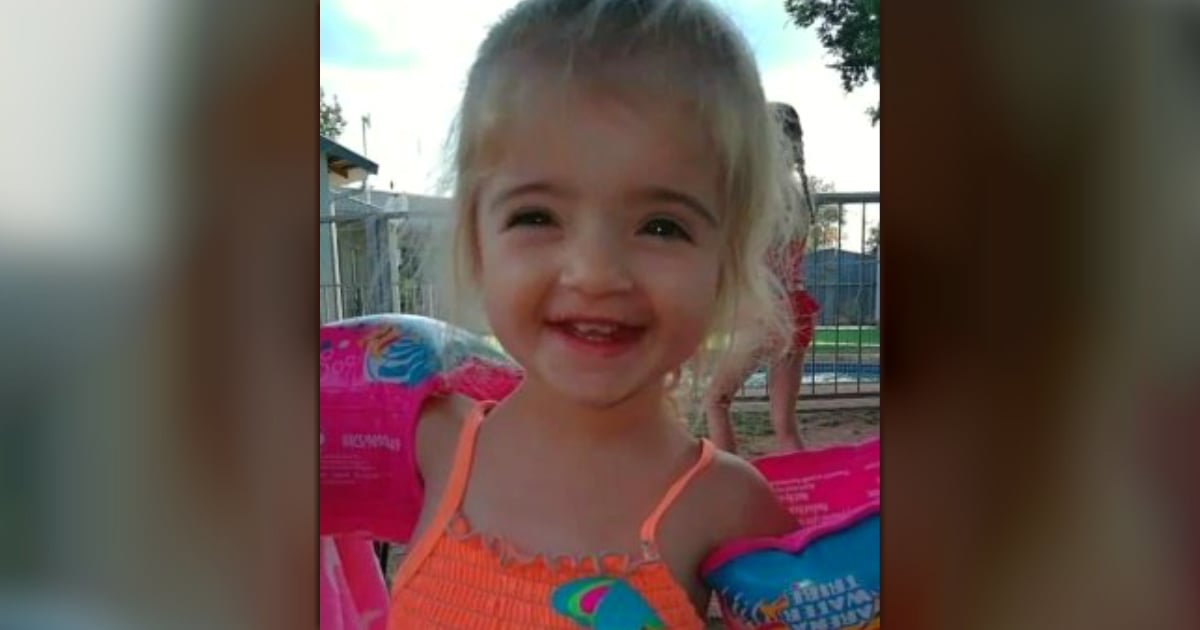 God certainly put truck driver Chad Mock in the right place at the right time when a toddler in a car seat fell out of the back of a moving car. Not only did he save the terrified girl from harm, but his dashcam caught the whole thing on film, too!

Chad “Cheddar” Mock has been a truck driver for more than 20 years. But he’s never seen anything quite like this before!

As he rounded the turn on a busy street in Mankato, Minnesota, the unthinkable happened. The driver’s side rear door on the silver car in front of Chad suddenly popped open. A car seat fell out, but to Chad’s shock and horror, the seat wasn’t empty. A 2-year-old girl sat strapped into the car seat!

"If it didn’t happen in front of me I'd never have believed it," Chad wrote when recalling the incident on social media.

Apparently, while the child was strapped into the car seat, the car seat itself wasn’t properly installed in the vehicle. Miraculously, though, it fell out of the speeding car just right.

"The car seat came out and pretty much dropped straight down,” Chad explained.

Instead of landing on the child, the seat hit the ground and took the brunt of the fall. And God put Chad there for good reason.

Brave Truck Driver Saves Toddler Who Fell Out Of Backseat

The quick-thinking truck driver honked his horn and immediately jumped out of his truck. He waved his arms furiously as the car sped away, trying to get the driver’s attention.

At the same time, he ran to the car seat to check on the little girl and keep other cars from hitting her. And Chad’s dashcam caught the whole, nail-biting ordeal on film.

God certainly had His hand on this little girl, as she remained completely unharmed. In fact, she didn’t even cry. Her distraught mother showed up at the scene on foot about 15-20 minutes later.

"She was pretty hysterical as, obviously, a mother would be in that situation," Chad said.

As for the heroic truck driver, Chad is just glad the 2-year-old girl is ok and that he was there to save her!

WATCH: Car Seat Falls Out Of Car With Child Still Strapped In

YOU MAY ALSO LIKE: Mom Saw Something Wrong In Car Seat Photo And It Saved Her Baby's Life Moments Later