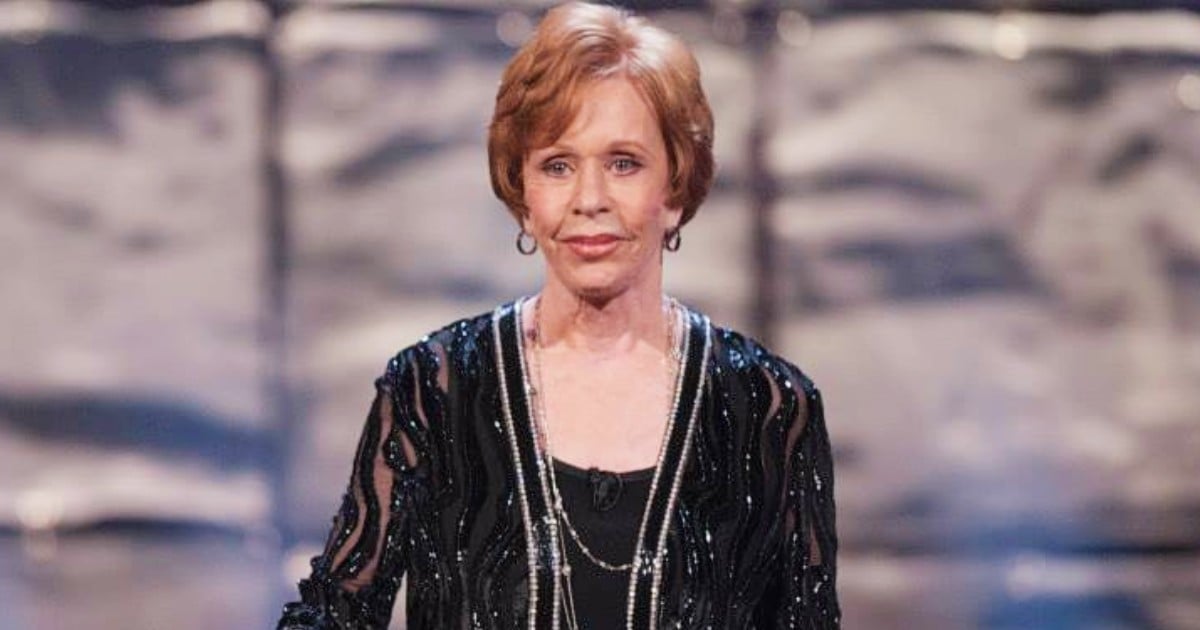 In this crazy story, one tree crashes into a house and lands in the master bedroom, right where the homeowner was just at moments before.

Justine Guckin and Barronlee Grasso truly believe it was divine intervention that kept Justine safe when a tree crashed into their home earlier this month.

"As I was folding laundry, I heard a crack,” Justine said. “So, I looked out at the tree and I took a picture of it and I sent it to Barron. And within a half an hour, it felt like a freight train went through the house.”

Before the destruction, her husband joked with her after she sent him the picture of the tree and said to just call him when it fell down. Little did he know that he would be receiving a phone call from her for that reason just shortly after he made that joke.

Right before the tree fell into their master bedroom, Justine decided it was safer downstairs. Plus, she wanted to be near her nephew who was visiting.

After the tree came crashing down, Justine called 911. "And, I really couldn't breathe when I was talking to the 911 person who answered the phone because I was just so scared and I didn't know if it was done falling,” she said.

YOU MAY ALSO LIKE: Young Mom-Of-5 Was Ready To End It All Until A Compassionate ‘Guardian Angel' Took Her Hand

Now the couple is spending their days dealing with insurance and figuring out when their home will be fixed up and livable again. But they say that prayer has gotten them through this whole ordeal.

WATCH: Woman Grateful To Be Alive After Tree Almost Crushes Her