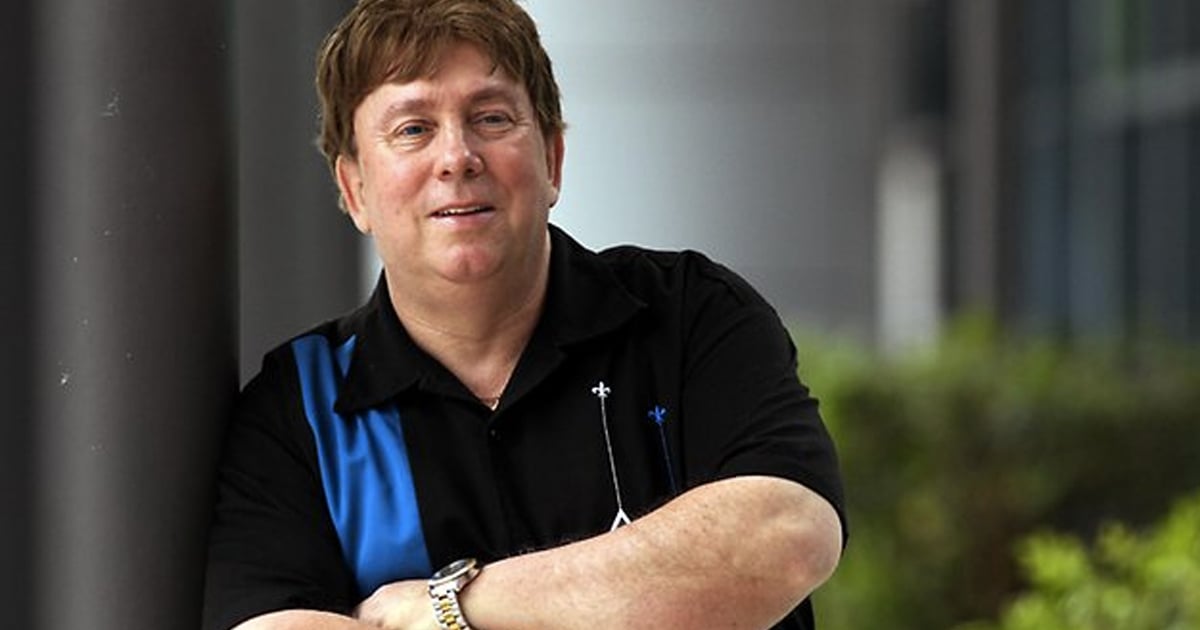 Amy and Mike Howard were in for the surprise of their life when a routine ultrasound revealed they were having triplets. To conceive triplets without the help of fertility drugs is rare enough. But things got even more unusual when the couple learned all 3 triplets share the same rare birth defect. And after undergoing corrective surgery at just 11 weeks old, these little miracles made medical history!

When Hunter, Jackson and Kaden were born, it only took a few days before doctors noticed something wasn’t quite right. Hunter and Jackson, who are identical, had skulls that protruded in the back. Their fraternal brother, Kaden, had a triangular shaped head with a pointy forehead.

A rare skull condition called craniosynostosis was to blame. It causes the bones in a newborn's skull fuse together too early. And as far as doctors can tell, this is the first case where all 3 triplets share the same rare birth defect.

Craniosynostosis occurs in only 1 in 2,500 births. So, for all 3 boys to have this same defect is unheard of. The defect can limit brain growth, so the triplets needed corrective surgery.

“Your skull is made up of plates, it's not a single bone,” Dr. David Chesler, the pediatric neurosurgeon who operated on the boys, said. “If the seams join together too early, the brain can be put under pressure. ... That can be detrimental to the brain, the vision, the life of the child. It's not imminently life-threatening, but it can cause real consequences down the road."

And so, at just 11 weeks old, Hunter, Jackson and Kaden underwent surgery.

"I was very freaked out," Mike Howard sai. "Any time you have to put the baby [in an operating room], it's a little crazy."

Surgeons performed 3 separate operations over the course of 2 days in order to cut out a strip of bone to remove the fused seam. It’s the first time such a surgery has ever been performed on triplets. Hunter, Jackson and Kaden made medical history!

The triplets did great during their operations. They were back home in just 2 days.

Doctors sent the boys home with custom-made orthotic helmets, which they wore for several months in order to help mold their skulls into a more typical shape.

"It took them a little bit of time to adjust, but they don't give me any problems taking them off or putting them back on at all," Amy said.

And now, with the help of the helmets, the triplet’s heads are back to normal. Their parents are absolutely amazed by the difference. And now, they get to enjoy life with 3 boys!

"It's a little chaotic. It's awesome, I wouldn't change it for the world, but it's crazy," Mike said.

While Mike and Amy would love to add a girl to their brood, they currently aren’t planning on having any more children.

YOU MAY ALSO LIKE: Couple joyfully welcomes ‘one in a million’ identical triplets

"With our luck, we would have another set of triplets," Mike joked.