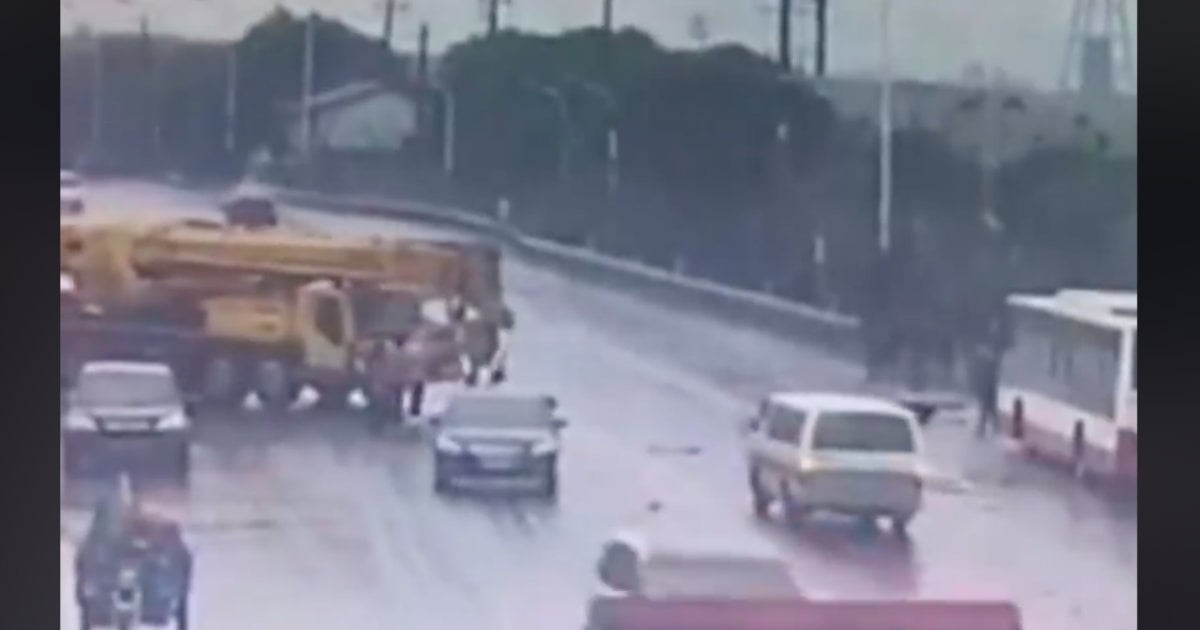 A truck driver escaped a train crash that could have ended his life. It was a miracle he got away!

It all happened so fast! He was driving his route when something so unexpected happened. It could have been such a tragic situation, but thank God, it was not. 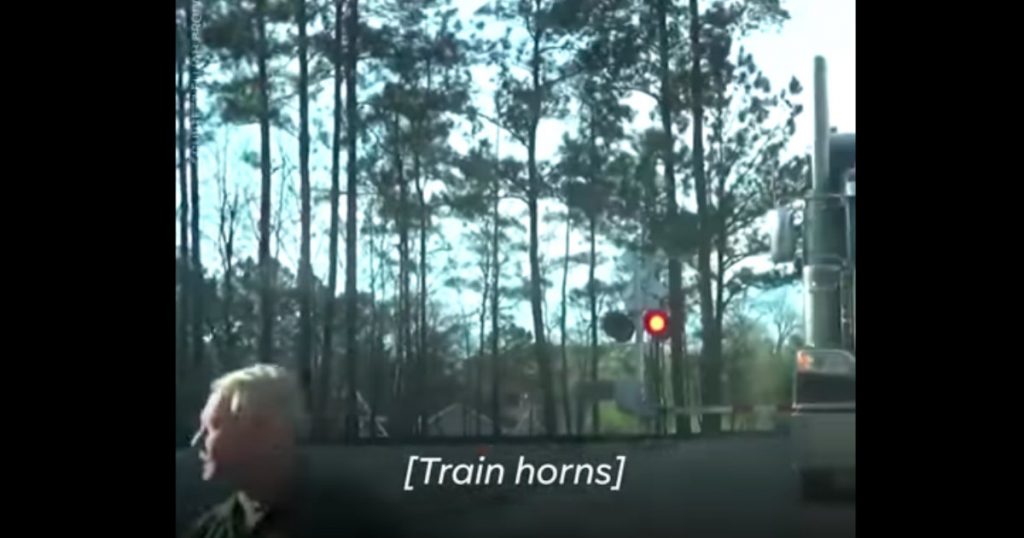 The truck driver was driving his tractor-trailer over a railroad crossing. Everything seemed fine until the gates began to come down while he was driving his truck over the tracks. Then all of a sudden, he heard whistles.

And he knew exactly what that sound meant. A train was coming! And it was coming fast! There was no way for his tractor-trailer to get out of the way of the train. 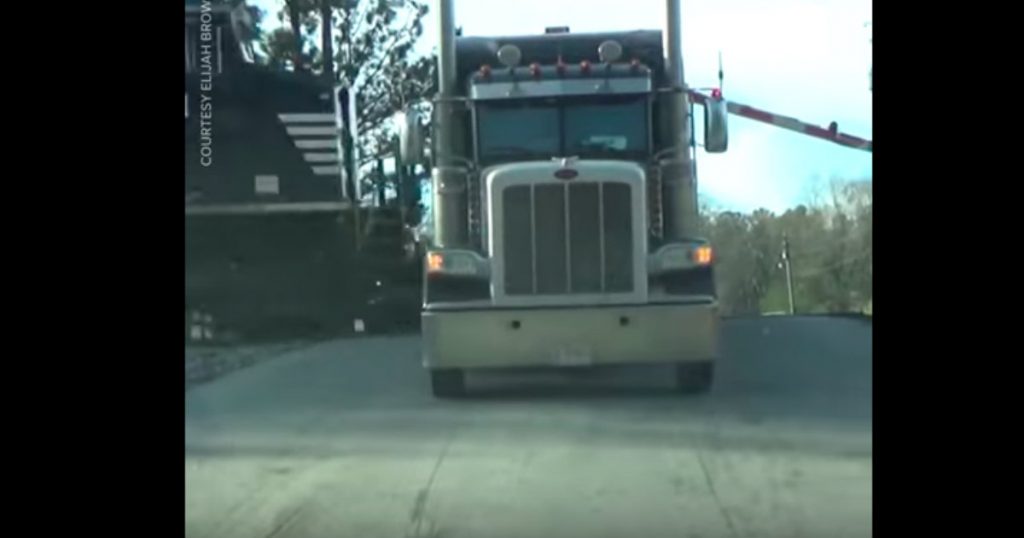 The train was heading right for the truck with him in it. So, he had to leave it and jump out to save himself. It was a good thing he jumped out right when he did because just moments after he ran a few steps away from his truck, the train crashed right into his huge tractor-trailer. 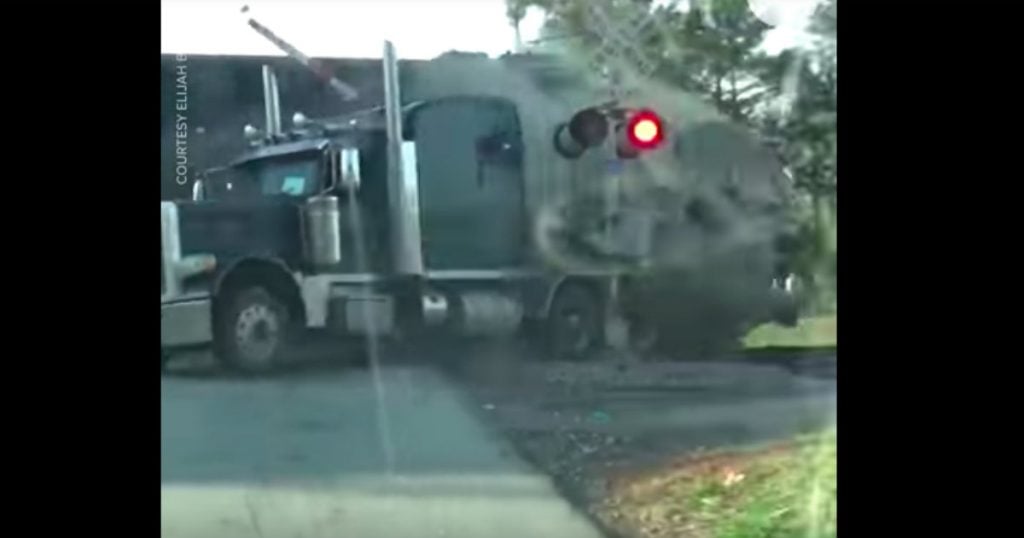 The person who was recording the scene on video could not believe his eyes. That could have been a really tragic situation. He got out just in time.

YOU MAY ALSO LIKE: Accident Ran A Bus Into A River But A Driver With A Crane Helped Save The Passengers