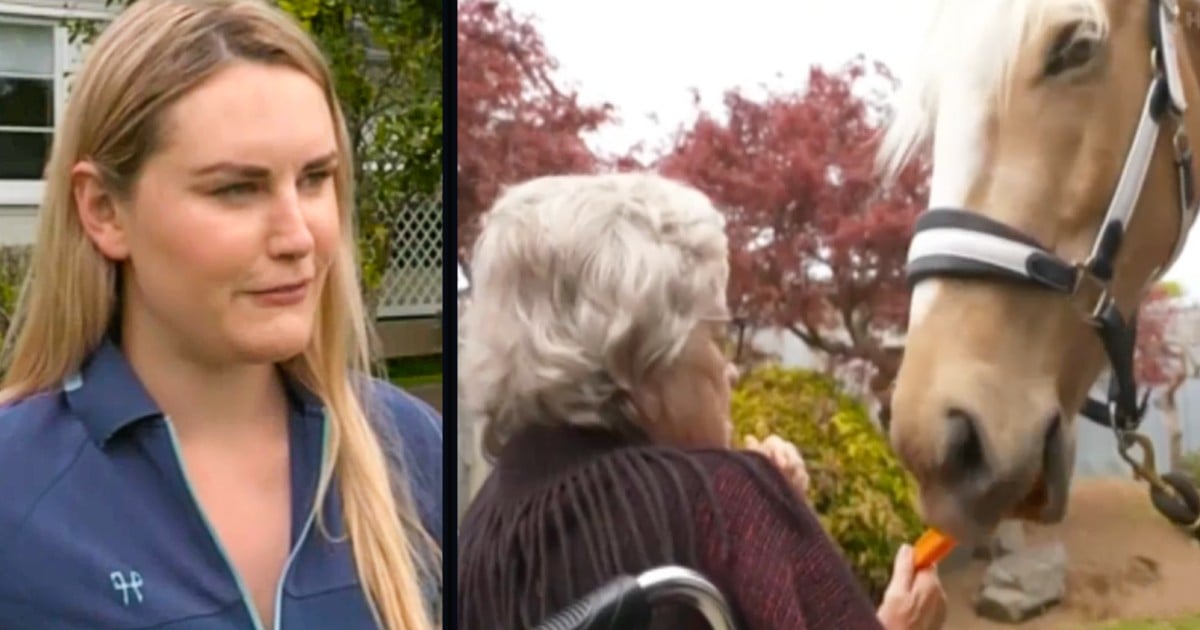 Can you imagine seeing this in real life? These turkeys run in circles non-stop, and I’m getting dizzy just watching them! Is it just me, or do they look like they’re playing ring around the roses?

Eric Hill spotted these bizarre ‘dancing’ turkeys in a parking lot in Dublin, CA, and shared the video on his Facebook page with the status that simply read, ‘Uhhhhhh’.

Since then, the funny clip has gone viral, being viewed more than 13 million times and shared more than 147k times.

Why Do we Eat Turkeys at Thanksgiving?

No one is 100% sure why we eat turkey at Thanksgiving, but there are a few theories that different historians believe. Some believe that the Queen of England is responsible for the roasted turkey. Apparently, she was so excited to learn the news that a fleet of attacking ships from Spain had sunk before they could do harm to England that she ordered a goose be prepared to celebrate. Colonists were inspired by her actions and cooked a turkey instead.

Letters written by early settlers let us know what was on the menu that first Thanksgiving–fowl and beef. One pilgrim shared that they’d gone turkey hunting before the meal, so it would stand to reason that the fowl would be the game from that hunting trip–turkey!

Here are some random turkey facts to make you go, ‘hmmmm!’

Many people know that Ben Franklin actually wanted the turkey to be our national bird. Obviously, the bald eagle would eventually earn that honor in 1782.

YOU MAY ALSO LIKE: Adorable Kids Tell The Story Of Thanksgiving

Here’s another funny turkey video. Check out this turkey’s reaction to a GoPro camera.

Have you ever seen animals doing anything like this?