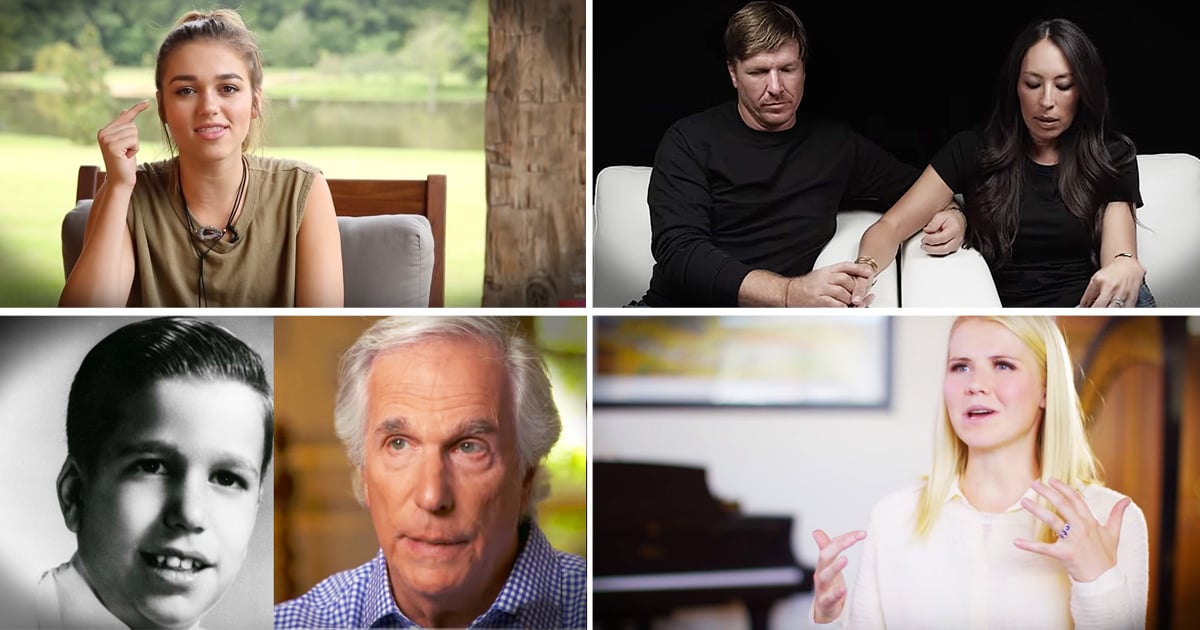 The photos from when two sons visited their father’s grave at Arlington National Cemetary have gone viral. And the pictures capture a special moment that is both sweet, yet utterly heartbreaking, all at once!

It was a long drive from their home in Colorado Springs to the Arlington National Cemetary, but Kait Brazel wanted to make sure her two sons visited their father’s grave.

"On the drive there, they were drawing pictures to show him and in the pictures, he's an angel," Kait said. "He's in Heaven watching down on them playing outside and doing all the normal stuff they would be doing if he were still here."

The widow of Army Staff Sgt. Fred Brazel looked on in amazement as her boys, Mylan (5) and Mason (8), carried on as if their dad was still there. 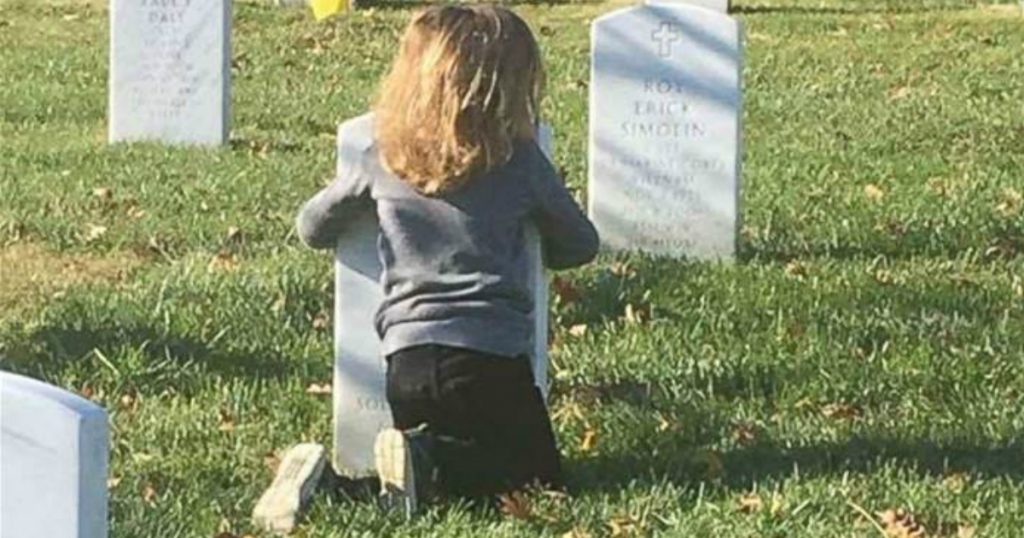 "They laid down and chatted with him and shared what was going on in their lives," Kait recalled. "Then Mylan said that he could feel him and that he wanted to take a nap with him."

And that’s just what the sweet boy did.

The boys went to every doctor’s appointment with their dad. As Fred faced a difficult battle with cancer, he had his devoted family by his side.

“We never once addressed it as a sad thing,” Kait explained. “That was the attitude and mentality we had throughout the battle. We as a family lived and continue to live life to the fullest in every moment. . . It was their dad and they were a part of the fight.”

RELATED: A Boy's Touching Salute To His Fallen Father Is Absolutely Beautiful

Just five months after his diagnosis, Fred found his healing in Heaven. 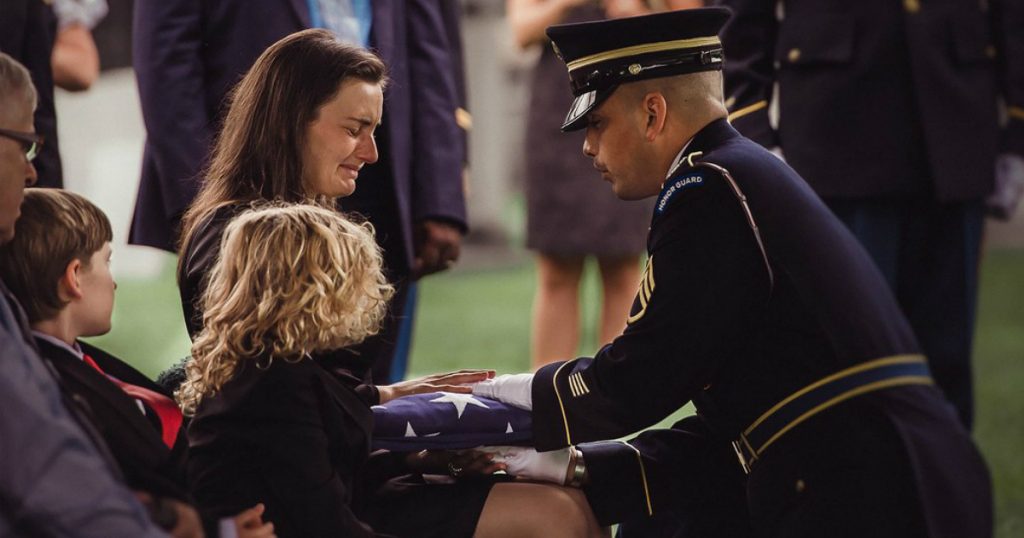 And again, they faced the tragedy as a family.

While Mason and Mylan didn’t have long with their father on earth, Fred made sure each moment counted. Kait plans to live as though Fred were still alive, keeping the boys’ memories of him alive.

"He was an amazing father," Kait recalled. "You would just see him with Mason and Mylan and your heart would just overfill with joy. Sometimes I would watch him play with them and I would just start crying because you could genuinely tell that he was an involved father who cared."

And so, Kait wanted to make sure her two sons visited their father’s grave. A few months after the funeral and during the holiday season, they made the 24-hour drive to the Arlington National Cemetary. 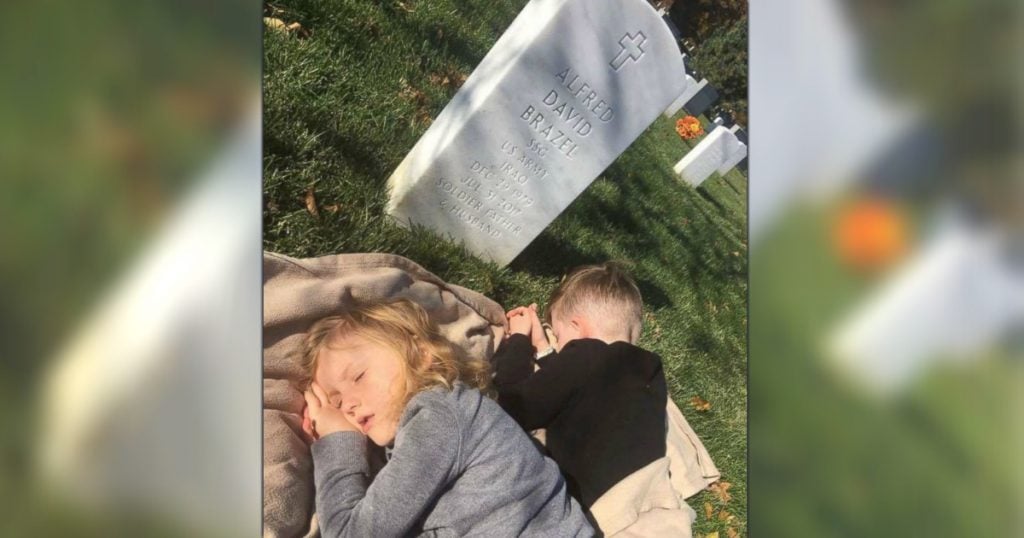 They laid a blanket in front of the headstone and there, Mylan and Mason spent the day in the presence of their late father. Mason even said a prayer as his little brother napped.

"They're a lot stronger than me," Kait says of her boys. "They're just really remarkable kids."

For the boys, the day was not marked with sadness. While they know their dad is gone from earth, their faith assures them he is waiting for them in Heaven.

It’s precisely that kind of childlike faith we as believers are called to have.

“I felt proud while we were there,” Kait said. “Obviously it was sad because the boys are talking to their dad and he can’t talk back, but really I’m proud because throughout the fight our goal was to be realistic with the boys without the losing their innocence as children. Seeing them share their lives with their dad’s headstone, I knew we accomplished exactly that.”

During the emotional visit, Kait snapped some photos as the two boys visited their father’s grave. And the heart-wrenching pictures from such a powerful moment quickly went viral.

Kait hopes they will bring attention to the dangers to soldiers from burn pits. She believes Fred got cancer from exposure to toxic chemicals during a deployment in Iraq. And she considers the emotional trip to the cemetery a gift.

“Most families who have service members buried at Arlington live so far and without means, they don’t get to visit. The fact they were able to visit their dad’s grave is a blessing,” she said.

Kait continued honoring Fred’s memory with another special trip. The trio headed to Niagara Falls, a place Fred always wanted to visit with Mylan and Mason.

“Jesus said to her, I am the resurrection, and the life: he that believes in me, though he were dead, yet shall he live: And whoever lives and believes in me shall never die.” John 11:25-26

YOU MAY ALSO LIKE: The Truth Behind Coins Left Behind On A Soldier's Grave