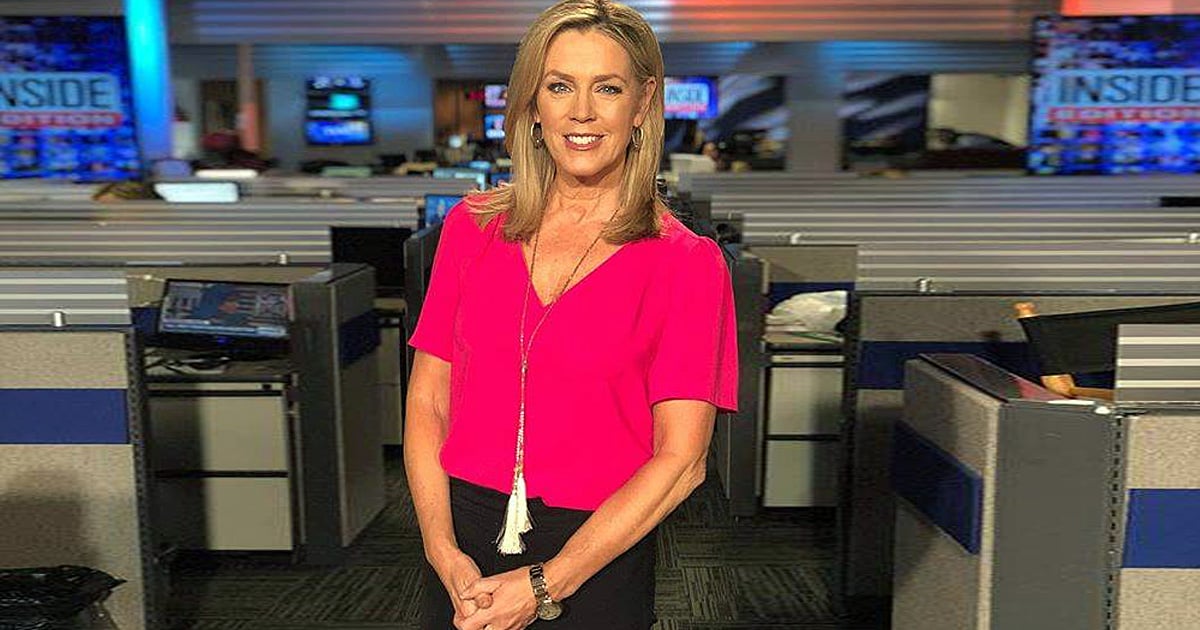 After hearing on the news about four kids whose mom was fatally shot and killed, Tyler Perry has stepped up to cover some major expenses for that family. Read more about this inspirational short story and the huge act of kindness shown by this Hollywood star.

The mother was Tynesha Evans from Atlanta and her children are Sharadiant, Audrey, Shakemia, and Shawn. Tynesha was in a Wells Fargo parking lot when she was shot and killed by her boyfriend.

Tyler Perry knew he had to help this grieving family. He decided to give them a call to see what he could do.

Tynesha's daughter, Audrey, told a local news station that "it was a call I wasn't even going to answer...I answered and the person on the other end said, ‘This is Tyler.' I said, ‘Who?' and he said, ‘Tyler Perry.' At that point, I just broke down crying."

The actor and filmmaker has generously paid for the family's rent so they don't have to worry about being evicted. He also paid the college tuition for Sharadiant, who is in her freshman year at Spelman College.

Sharadiant shares how she's going to honor her mother with her studies. "I'm going to do what she wanted me to do. She started me on math and now I'm going to get to graduate with a mathematics degree from Spelman College without debt. It means everything,"

In addition to covering these huge expenses for the family, Tyler Perry has also offered to cover all the funeral costs. This includes flying Tynesha's body back to her home state of Wisconsin. Now her friends and family can pay their respects there.

What an amazing gift that Tyler Perry gave to this family during such a difficult time. And it is not the first time that people have been blessed by his generosity!

In the past, Tyler Perry has bought a new van for a local church, paid for over $400,000 worth of gifts at Walmart layaway during the Christmas season, and bought new minivans for women with disabilities. He also gave camping gear to a Boy Scout troop when their supplies were stolen and helped a 100-year-old woman with her house when a tree fell on it. The list of his generous acts goes on and on!

What a beautiful thing to see when people use the resources that God has given them to help bless those around them. Like it says in Deuteronomy, "you shall not harden your heart or shut your hand against your poor brother, but you shall open your hand to him and lend him sufficient for his need, whatever it may be."

YOU MAY ALSO LIKE: Single Mom Was Given A Very Generous Tip From The Church Congregation