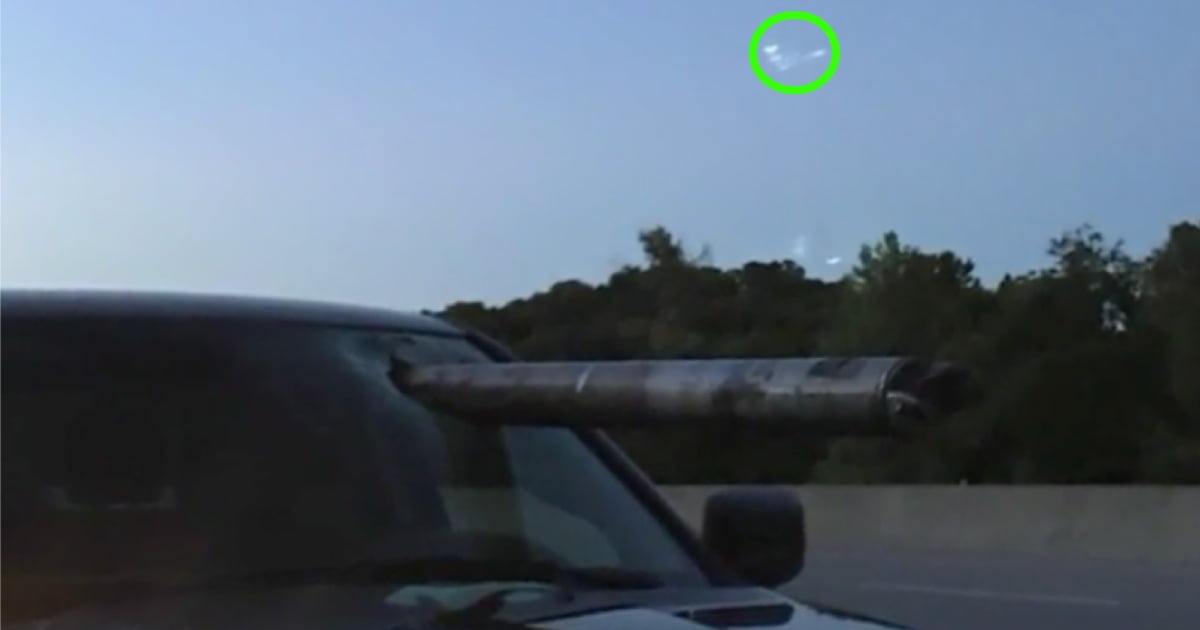 There’s no doubt Ultimate Fighting Championship (UFC) veteran Matt Hughes is a tough guy. But when a train collided with his truck, the near-fatal accident left him in a coma, just barely clinging to life. Recovery would take more than a fighter’s spirit — it would take a miracle. And thanks to plenty of prayer, that’s just what UFC legend Matt Hughes got! 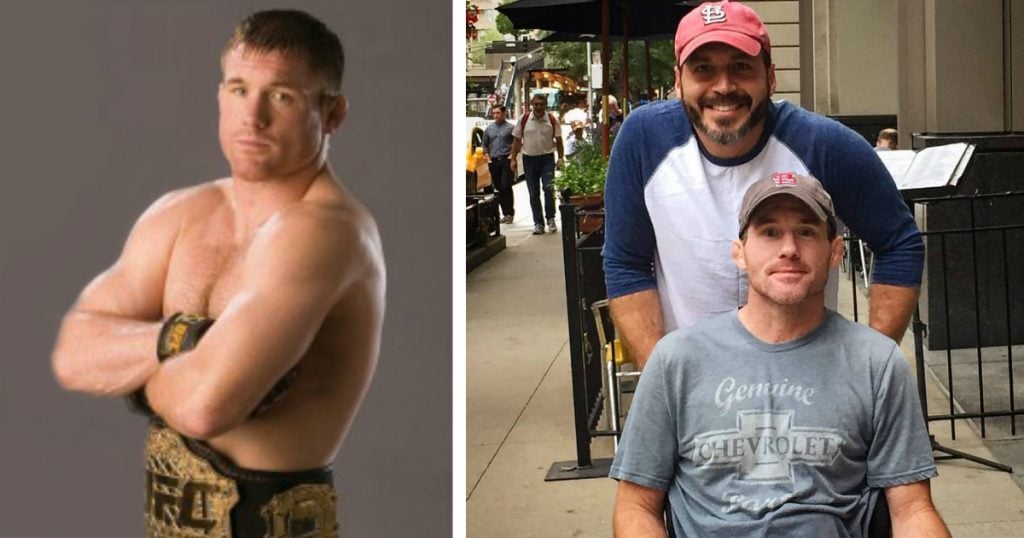 UFC legend Matt Hughes grew up as a farm boy in Illinois. But he made it big when the UFC brought mixed martial arts competition forward as a mainstream sport.

Matt officially retired from the UFC in 2011. But today, he is still considered one of the best champions to come out of the incredibly popular competition. So, it shocked fans to hear he was in the hospital fighting for life following a terrible accident.

Matt was driving his truck over train tracks in Raymond, Illinois on June 16, 2017 when a train collided with his vehicle. First responders airlifted Matt straight to the hospital. Amazingly, he didn’t have any broken bones or internal injuries. He did, however, suffer from a serious head trauma and doctors found him “minimally responsive.”

Matt is a Christian and comes from a family of believers. So, with so much uncertainty over Matt’s future, his family knew he needed help from the Great Physician. So, his sister, Beth Hughes Ulrici, used Facebook to ask for prayers.

"We are taking Matt's situation day by day and ask his fans and colleagues to continue to lift him up in prayer."

Beth says Matt was always the first to say a prayer for someone in need. And now, they knew only God’s Hand could bring Matt back.

“Matt’s strength and determination along with God’s Mercy and Grace will bring him through this,” Beth proclaimed.

It certainly seems as though all of the prayers worked! Just two months after the accident, Matt impressed everyone with his incredible progress. His best friend and fellow fighter, Tony Zucca, updated everyone on Matt’s miraculous recovery on social media.

"Less than two months ago I didn't know if my best friend was going to make it, and tonight we made a jail break for sushi (in disguise. Ha). Talk about a rollercoaster of emotions! His progress is nothing short of a miracle.."

And while Matt’s determination certainly plays a part in his progress, Tony acknowledged it was prayer that really made the difference.

“Thank you for all of your prayers,” Tony said in his post. “Please keep them up as he still has a long road ahead of him. I am witnessing the power of them firsthand! So thankful!”

Just one week later, UFC legend Matt Hughes insisted he and Tony get on the mat to do some light wrestling!

“So awesome to see that smile and hear that laugh again. If I posted a video from day one and compared it to today…and you still didn’t believe in miracles…well, there’s nothing that’s ever going to change your mind,” Tony said.

We’ll certainly be praying for Matt’s continued recovery. Be sure to share his story to remind others of this important fact — prayer works!

YOU MAY ALSO LIKE: 3 Powerful Tips From A Champion On Breaking The Chains Of Self-Doubt 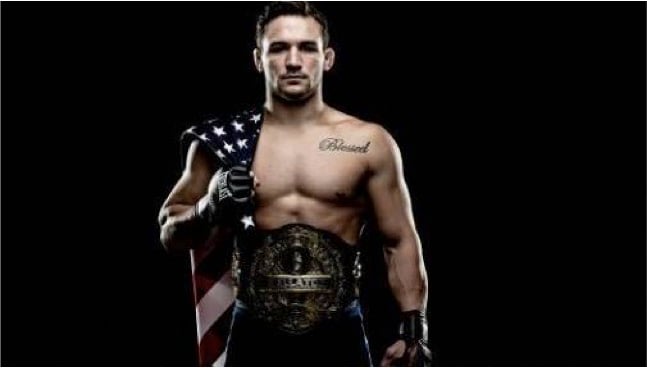