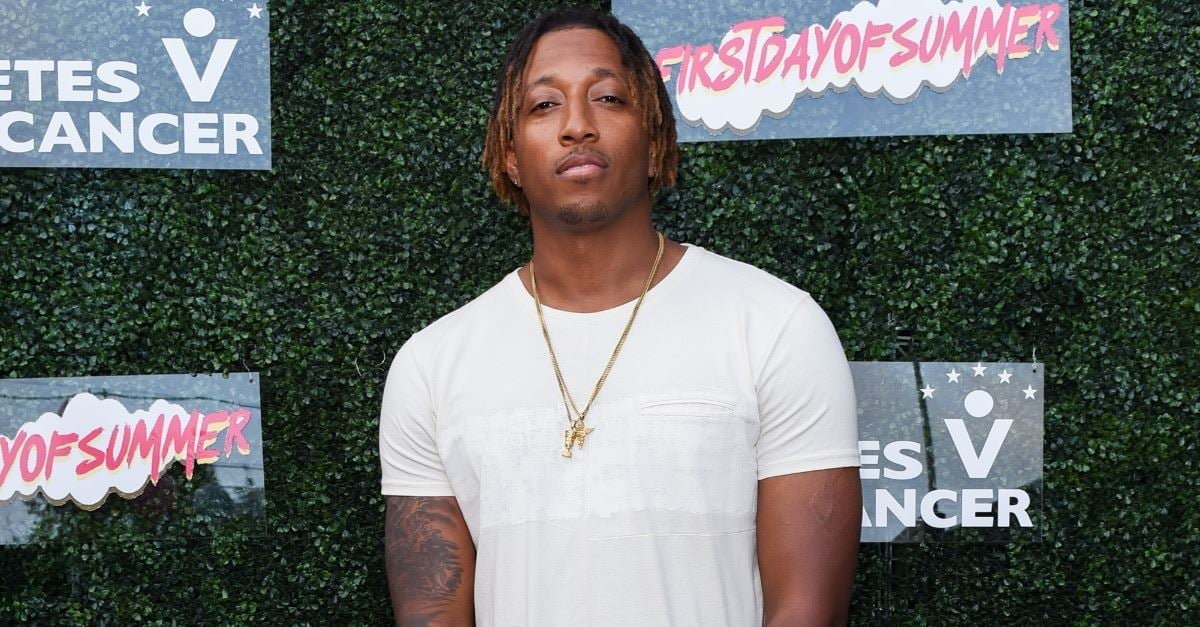 After a terrible crash, Louise Abbott is alive. But she’s also heartbroken because her unborn baby saved her by taking the brunt of the impact. And she’ll never forget the guardian angel child who paid the ultimate price so her mom could live.

As the man tried to pass a truck, witnesses described his driving as “suicidal.” In the process, he hit a traffic island which sent his vehicle careening into the car where Louise rode as a passenger.

On the way to the hospital, her water broke. And once they arrived, doctors gave Louise and her husband, Laurence, the news they dreaded. 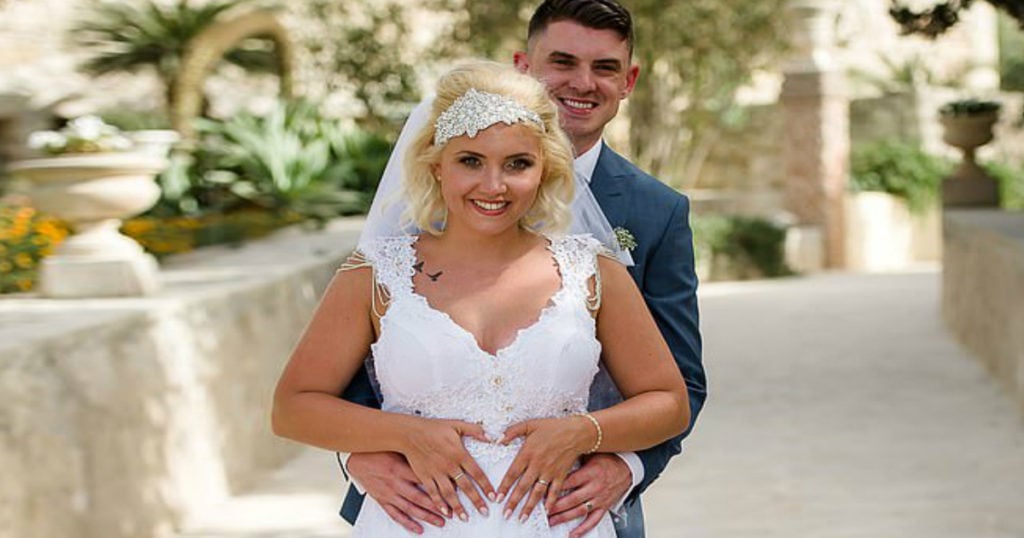 The crash had killed their baby girl, Layla. The impact had fractured her skull.

Adding even more heartache to an already traumatic situation, Louise had no choice but to deliver her stillborn baby.

“Because of my pelvic injuries, a cesarean section could not be performed,” she explained. “They didn’t want to risk increased bleeding. I, therefore, had no option but to deliver Layla naturally.”

Before the crash, Louise couldn’t wait to meet her baby. But now, her dream had become a nightmare.

“I felt a real mix of emotions,” Louise said. “It felt strange that I had survived the accident but Layla had not made it.”

A judge sentenced the man whose dangerous driving caused the accident to two years in prison. Once released, the man will be on a three-year driving ban. And Layla’s grieving parents received an undisclosed settlement from insurance to help support the family as they heal.

“I was told by a couple of doctors that had I not been pregnant, I would not have survived,” she said.

Louise went on to explain, “Because of the extra blood I had in me due to my pregnancy, and because Layla cushioned the bump, I wouldn’t have lived had it not been for her. I will never forget those words, ‘I’m sorry, your baby has died’.” 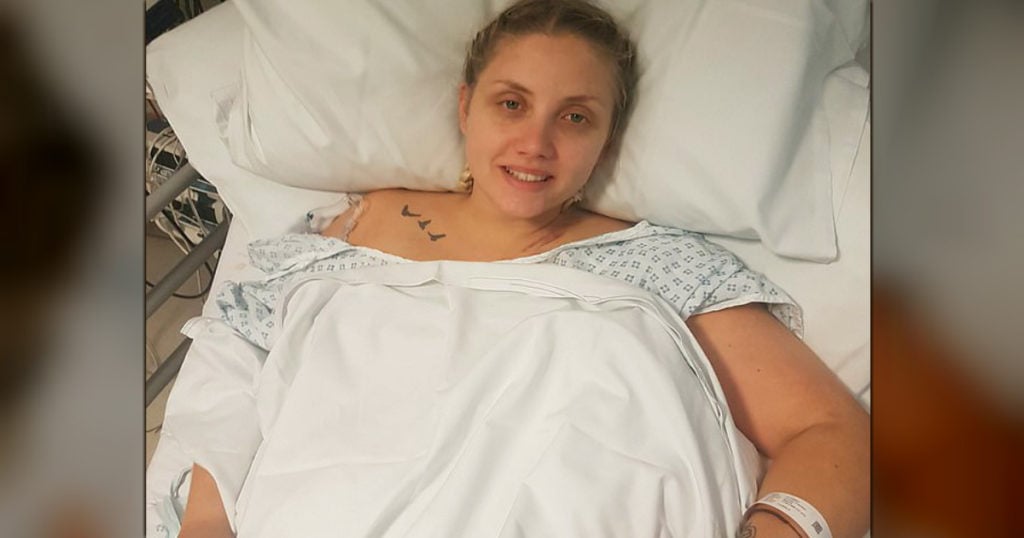 In addition to losing their baby girl, doctors also warned the couple may never conceive again because Louise’s injuries had rendered one of her ovaries ‘useless.’ Yet, just a few months after the accident, Louise found out she was expecting.

At first, the second pregnancy terrified her.

“I found it very difficult to come to term with the pregnancy at first. I was so scared another crash might take another one of my children,” Louise explained. “Laurence and I spent many nights crying and hoping the anxiety would ease, which thankfully it eventually did.”

Though the couple has always been very clear that Avery isn’t a replacement for Layla, the blessing did help them begin moving forward after such tragedy.

“Nothing can ever bring Layla back,” Louise said, “but it seems to me that maybe she was there to save me and that she was my guardian angel.”

Layla’s sacrifice made it possible for her mother to go on living and having children. And her family will always remember her and hold their guardian angel in their hearts.

“We’ve bought a special book to give to Avery when she’s old enough to understand that she once had a big sister, who just had to go to another place,” Louise said.

Laurence went on to say, "We are devastated that Layla isn't here to meet her baby sister Avery – as it should be. Avery will, however, grow up knowing all about her wonderful big sister.”

We trust God has a special purpose for this family. And we’re so thankful they are bravely sharing their heartbreaking story as a reminder to all to drive safely.