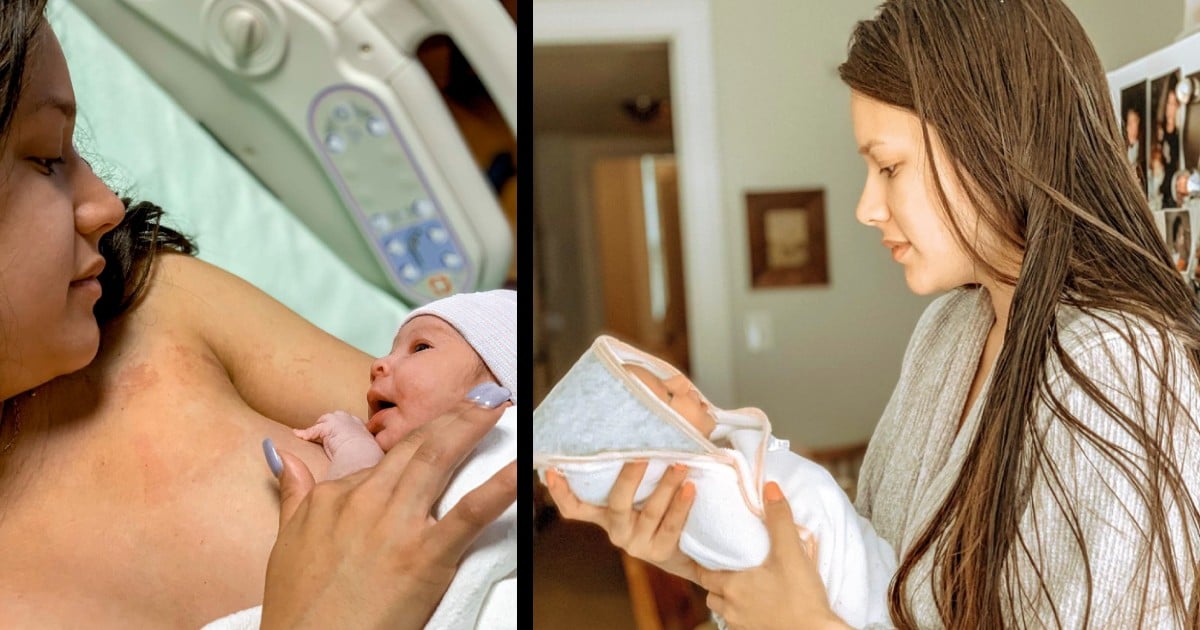 We've all heard the tragic story of how the unsinkable luxury ship ‘The Titanic' met its fate. But I had never heard this story before! This is the incredible untold Titanic story of one heroic passenger, and how even in the face of the unthinkable, miracles can happen.

On April 15, 1912, the Titanic left its port in Ireland. It set sail for arrival in New York City with 2,200 passengers. Sadly, only 700 would ultimately reach their destination. The ship collided with an iceberg, spelling doom for many passengers. More than a century has passed since that time. But there is a story about that day that must be told, and it's a story many people haven't heard.

Most people are familiar with the sinking of the Titanic. It's been the subject of numerous bestselling books and a blockbuster movie. But one survivor's little-known story of a stranger swimming toward him in those dark, icy waters is nothing short of a miracle.

Spreading The Hope Of Jesus On The Titanic

Reverend John Harper, a citizen of Scotland, was one of the passengers that day. He was accompanied by his daughter and sister. When tragedy struck, he quickly jumped into action to make sure they were safely aboard a lifeboat before he set out on his next task. He began evangelizing to those left on the sinking vessel.

Before long, he and more than 1,500 passengers were plunged into the freezing ocean waters. Reverend John Harper, equipped with a lifejacket, continued evangelizing in the dark night. He started swimming up to people to see who he may be able to help!

According to the reverend's church, Rev. Harper swam up to one man and asked if he was saved. The man said he wasn't, and the reverend gave him his own life vest, saying, "Here then, you need this more than I do."

How incredible is that? While people that evening were fighting and bribing their way onto the lifeboats, here was one man who just gave away his last shot at his own survival. But the story doesn't end there!

A Reverand’s Last Words After The Titanic Sank

The reverend continued to swim from person to person, offering help, and proclaiming that Jesus was Lord. The story goes that the Rev. encountered once again the man to whom he'd given his life vest. But this time, he was able to lead the young man to Christ. Sadly, this would be the last act of kindness the reverend would be able to carry out. Weakened and numbed by the cold water, he drew his last breath, saying, "Believe in the name of the Lord Jesus and you will be saved.”

That young man was miraculously saved that night in more ways than one. He was one of only six passengers who went into the water that night and lived to tell about it. And what a story he had to tell!

Reverend John Harper and his amazingly selfless and kind acts remind us that love is possible in even the most dire of circumstances. His life was on the line, and sadly lost, but he still found ways to love others in his final moments. As we go about our daily lives, holding onto our own safety so securely, surely we can take moments to inconvenience ourselves to help others. There’s a Christ-like love that is possible within us if we allow.