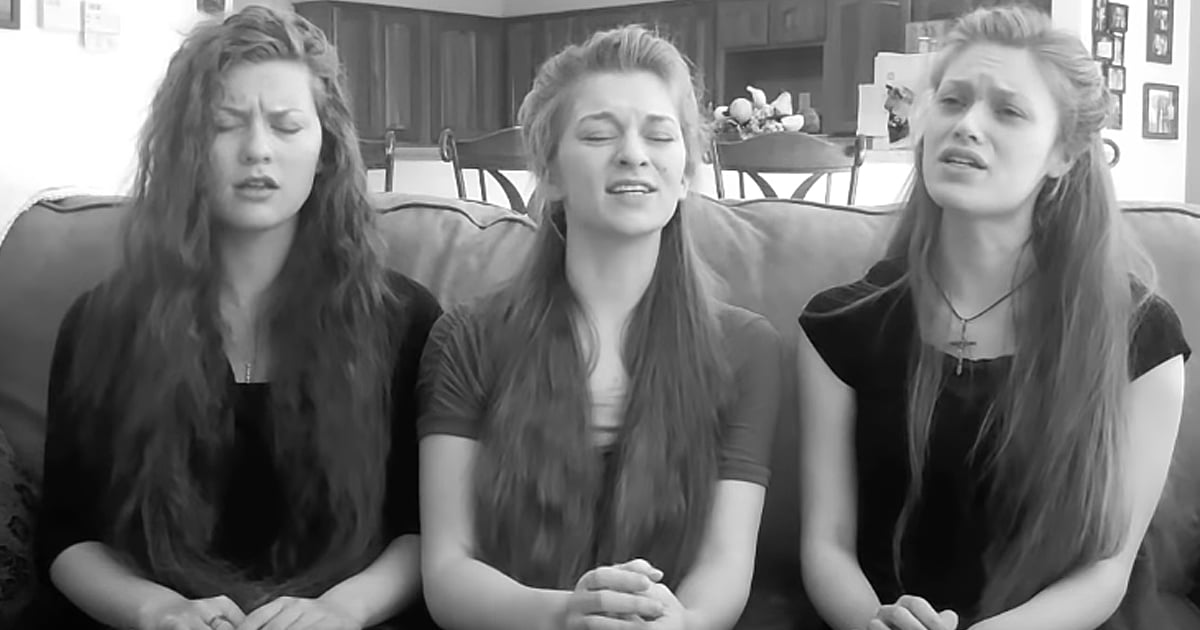 The young ventriloquist who won America’s Got Talent, Darci Lynne Farmer, is performing a hilarious rendition of the song ‘Something’s Got A Hold On Me’ on The Kelly Clarkson Show. And it’s too good to miss!

Darci Lynne Farmer rose to fame as the ventriloquist who won America’s Got Talent in 2017. Her first audition during the twelfth season of the show earned Darci the coveted golden buzzer. And next, it became a viral hit!

RELATED: Ventriloquist Sings Hilarious Duet With Pentatonix And Leaves Everyone In Christmas Wonder

With Darci Lynne Farmer performing all kinds of hilarious routines combined with a talented singing voice, she easily won over the hearts of America. The ventriloquist who won America’s Got Talent introduced us to characters such as Petunia, Oscar, and Edna.

Week after week, she blew everyone away with her ability to sing difficult songs while simultaneously operating the puppets.

Ventriloquist Who Won America’s Got Talent Continues To Wow

Since her big win, Darci Lynne has been touring all over the country. She's also headlined television specials and appeared on numerous talk shows.

Today, she's visiting The Kelly Clarkson Show for a special performance of ‘Something's Got A Hold On Me' from Etta James. Just listen as Oscar helps her belt out these iconic lyrics.

"Oh, sometimes I get a good feeling, yeah (yeah)

Never had before, no, no (yeah)

I just wanna tell you right now that I (ooh)

I believe, I really do believe that"

Not only is Darci voicing her puppets, but she is also singing too. That takes so much skill and practice to perfect. This young ventriloquist who won America’s Got Talent clearly has a bright future ahead of her!

YOU MAY ALSO LIKE: America's Got Talent Winner Michael Grimm Let Fame Pass Him By But Is Back To Redeem Himself

Who else remembers this talented young lady?

WATCH: Darci Lynne Farmer Sings ‘Something’s Got A Hold On Me’