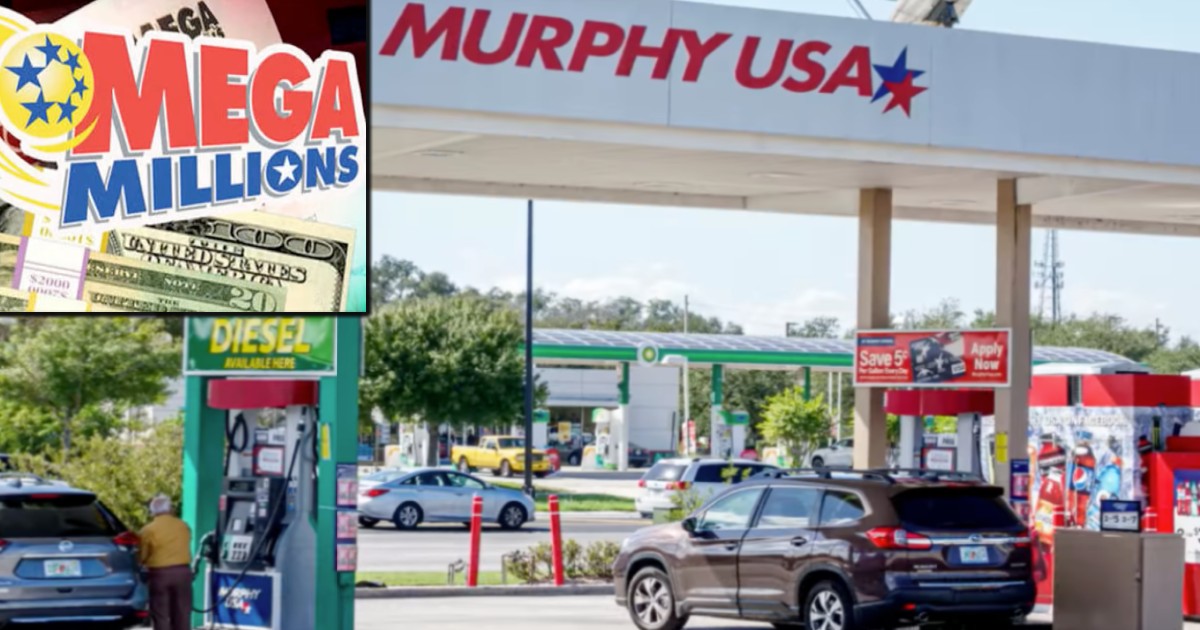 Many veterans want to forget what they've seen in battle, but there were smiles all around when this World War II veteran reunited with three Italian siblings 77 years after first meeting them as children.

Only 20 years old himself when he enlisted, Martin Adler was an American Jew of Hungarian descent living in the Bronx, and he went to fight the Nazis.

Martin's daughter, Rachelle Adler Donley, described on Facebook what happened on that memorable day in 1944 in what appeared to be a vacant house in the village of Monterenzio.

“While searching for hiding Germans, my father Martin Adler and John Bronsky (deceased), saw a large closed basket moving and making noise. No one came out even after they were warned,” Rachelle explained.

Fearing the noise was coming from German enemies, Martin raised his gun to shoot. But, at that moment, a woman ran in front of his weapon. She yelled "bambinis, bambinis, bambinis." The woman pounded Martin's chest and stopped him from firing as her three young children appeared from within the wicker basket.

Martin must have been overwhelmed with emotion. Rachelle shared, "They were just seconds away from a tragedy of taking young, innocent lives. Relieved and overcome with joy, my father hugged the children.”

Martin not only hugged the children, but he asked their mother if he could take a picture with them. She accommodated the request. But she first insisted the children change into dressier clothes. Martin gave the children-Bruno, Giuliana, and Mafalda-chocolate, a detail they remember well.

That photo and many others, along with drawings done by Martin, will be featured in a book about the war veteran. Matteo Incerti is authoring the book, entitled "Martin's Children." And it was Matteo who helped Martin's daughter, Rachelle, find those three children whom Martin held so dearly in his heart all of these years.

Veteran Reunited With Children He Met In WWII

Through social media, Matteo and Rachelle tracked down Bruno, Giuliana, and Mafalda. They were located not far from where they'd first met Martin so many years earlier. What's more, Martin was able to travel back to that spot to see them once again. The four, along with other family members, met at the Bologna airport and spent time together in that same village.

Now that all four are grandparents and great-grandparents, the age gap between the soldier and the kids seems like almost nothing. But, the impression and memory that was formed in those few moments for Martin remained constant through all those years!

That pivotal moment of bravery changed the course of so many lives! Even among what might have been some of Martin's worst days, there was a moment to treasure forever!

YOU MAY ALSO LIKE: God Leads Veteran to Elementary School for Unlikely Reunion with Fallen Comrade's Family

"When Jesus saw this, he was indignant. He said to them, "Let the little children come to me, and do not hinder them, for the kingdom of God belongs to such as these." Mark 10:14

WATCH: WWII Veteran Reunited With The Kids Whose Lives He Spared