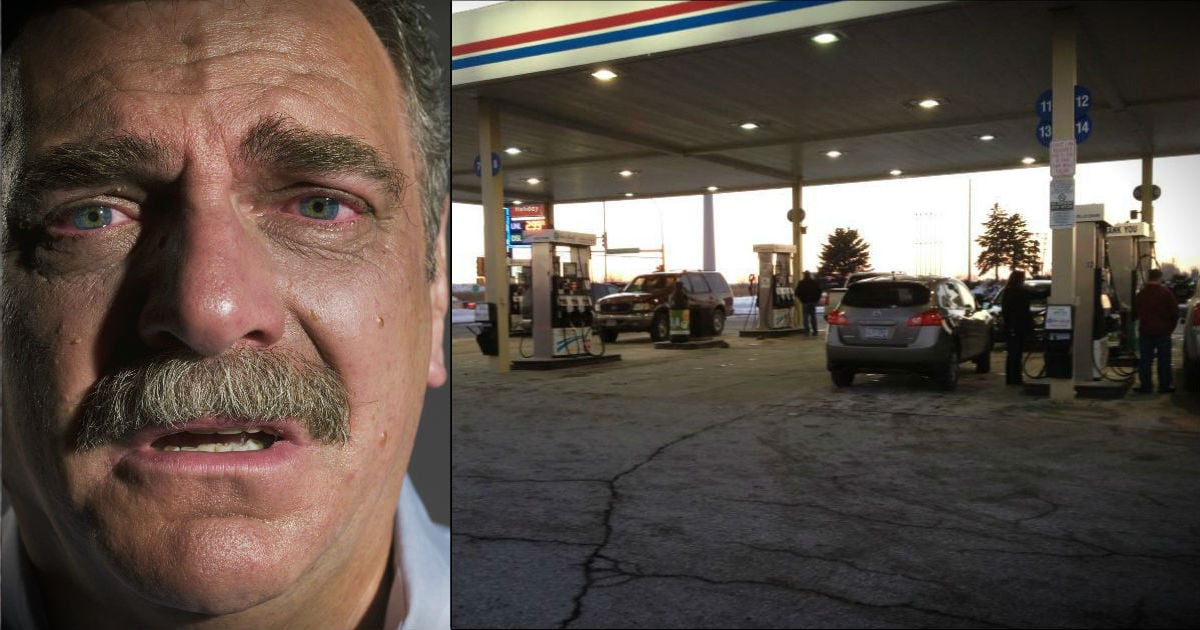 Roy Vickerman split from his first fiancee 70 years ago. But he’d never stopped loving her. And he’d never stopped regretting the day they’d called it quits. With 70 years of regret under his belt and his 90th birthday on its way, Roy decided he was going to do something about it. 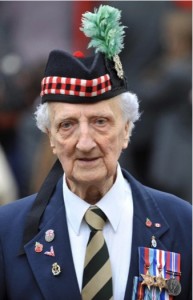 Roy met Nora Jackson at school in 1940 when the two were teenagers.

“I first met Nora when I was evacuated from London. The teacher brought me to the front of the class and introduced me as the new boy. I looked at all the class and my eyes fell on this pretty girl, which was Nora. . .She was wearing a lovely yellow dress with pink roses, I still remember that,” Roy recalls. 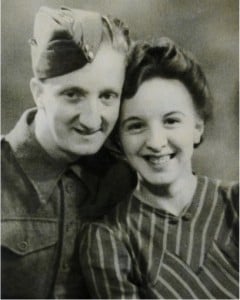 It was 1944 when the school sweethearts got engaged. Just one week later, Roy was one of the soldiers in the D-Day Normandy Landings. During his service in World War II, the hero was part of the Black Watch and the Highland Light Infantry. While invading Germany, a Nazi sniper shot Roy in the leg by a Nazi sniper, shattering a bone in his lower leg.

Roy returned home to England, undergoing reconstructive surgery on his leg. The injury, along with the horrors of war, left him plagued with Post Traumatic Stress Disorder (PTSD).

All of this took a toll on his relationship with Nora, and ultimately the two went their separate ways.

“After I returned from the war I wanted to be on my own, I couldn’t handle it. I was suffering depression from the horrors I’d seen and what I’d been through. I suppose it was PTSD. Nora used to come and see me in the hospital and stayed with me as long as she could, but in the end I wanted to be on my own and she gave me the ring back,” Roy explains.

Roy went on to marry German immigrant Johanna Bentley. The couple had two children, and Johanna passed away at 90-years-old.

Nora married a man named Bill Jackson, and also had two children. Her husband passed away at 78-years-old.

Roy never forgot his first love, and as he listened in one night to a late night love music radio show, he decided to call in. After hearing his story, the show’s producers used the electoral register to find an address for Nora, and passed it along to Roy. 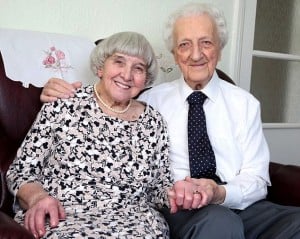 Amazingly, it turned out the pair lived just two miles apart, and had for 40 years. They were regulars at the same stores and even went to the same foot doctor. In all that time, their paths never once crossed.

At first, nerves kept Roy from checking in on his fiancee 70 years later. He wasn’t sure if Nora might still be married and the last thing he wanted to do was stir up trouble. But finally, Roy got up the courage to drop in to see his long lost love.

“I thought about it for a week. I got into a taxi with a big bunch of flowers and I told the driver to wait for me. I said I would only be a couple of minutes. She had no idea I was coming round,” says Roy.

But Nora had never forgotten about her first love either. She too, thought about Roy over the years. She even says she had a few dreams about him. Though it was a complete shock when he turned up on her doorstep 70 years later, there was no question in her mind as to who he was.

“It’s so clear in my mind. I heard the bell and I opened the curtain a little bit. I was so taken aback. I knew him straight away but I never thought I would see him again. He had changed a lot but I could still recognize him,” Nora recalls. 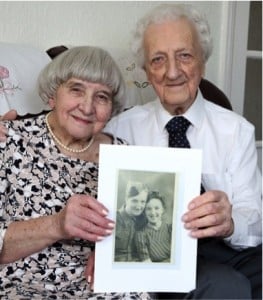 Nora opened the door and exclaimed, “Oh Roy.” She wrapped her arms around the man she’d never forgotten, kissed him tenderly and said, “Hold me.” The two sat in the living room and talked for hours. It was just like old times.

And so, when Roy’s 90th birthday rolled around, he knew just what he wanted. Surrounded by family and friends, armed with the same ring from 1944, Roy again asked Nora to be his wife.

“I didn’t go down on one knee because I wouldn’t get up again, but we had the first dance,” Roy reports. 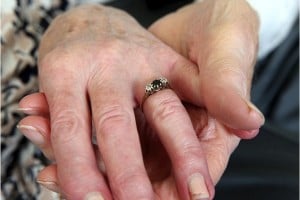 And just like in 1944, it was a resounding yes! This sweet couple is proof that true love never dies! 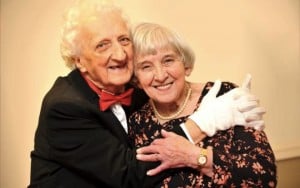 YOU MAY ALSO LIKE: Twin Brothers Meet For The First Time 70 Years In The Making 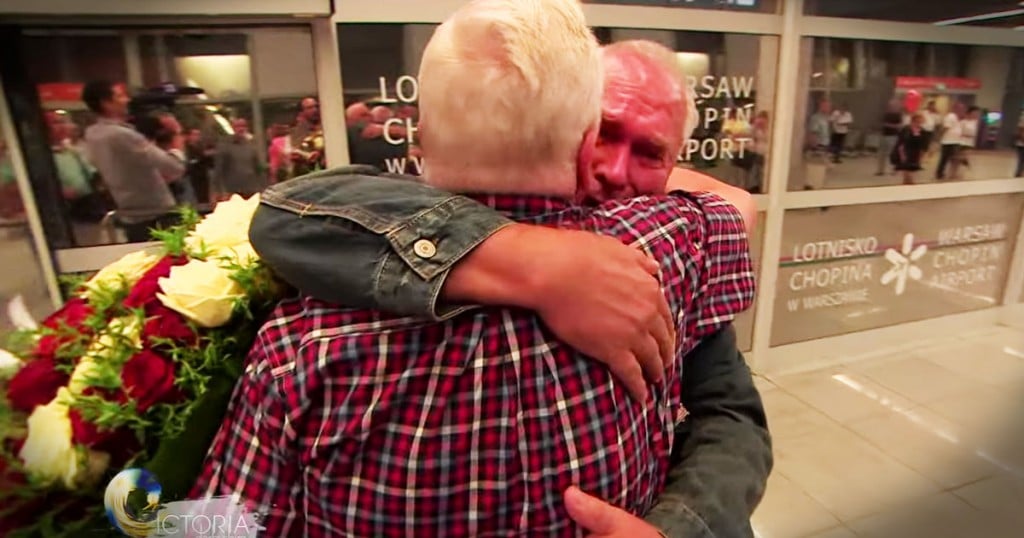