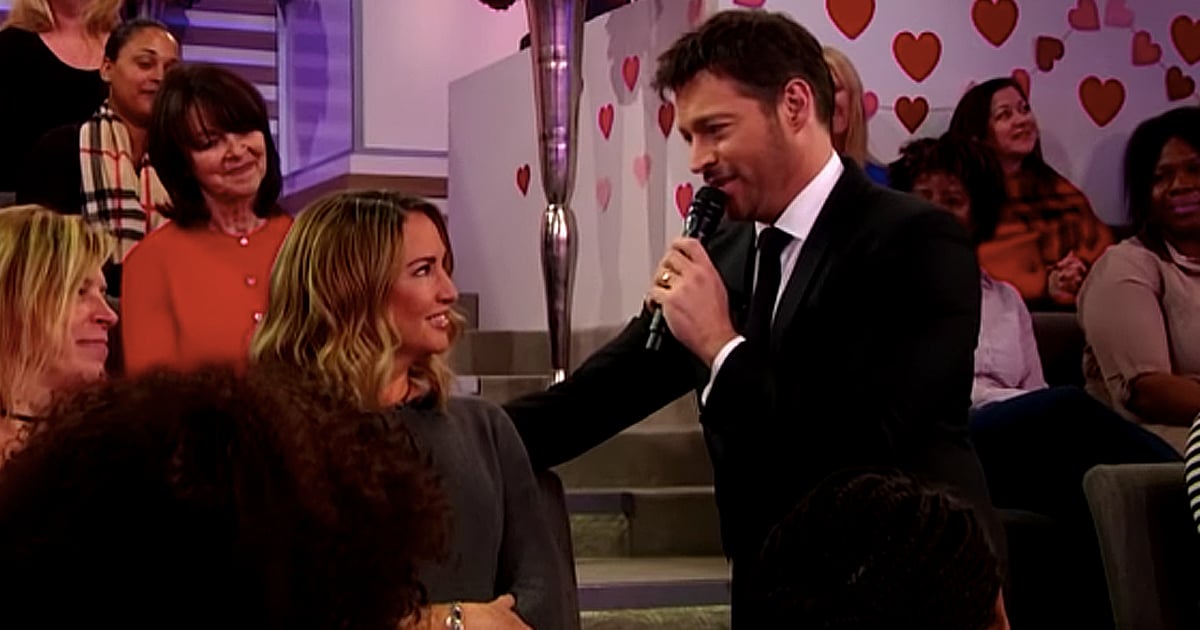 Harry Connick Jr. Serenades His Wife Jill With ‘One Fine Thing,’ The Song He Wrote For Her
Read Article »

Vince Gill and daughter Corrina Grant Gill team up to perform ‘When My Amy Prays’ and their duet is nothing short of incredible!

Gill and Grant roll off the tongue as if their names were always meant to be paired together. Amy Grant and Vince Gill have become a marriage icon after celebrating 21 years. And the gift Vince gave Amy was unimaginable!

He wrote a song to express how Amy's faith, her love, and the life they built together helped his relationship with God.

Vince knew Jesus was the way, the truth, and the life. But there is a big difference between knowing Jesus and the knowledge of Jesus. Vince didn't realize until after dating Amy that he was in the latter camp. Before their marriage, both were married to other people. They met to sing ‘House of Love' together. They both had immense respect for the other and a deep friendship.

Years later after both of their marriages had dissolved, the pair instantly reconnected.

Later, Vince Gill and Amy Grant welcomed their daughter Corrina into the world, who truly brought the couple's families together.

RELATED: Bear Grylls On Faith And How He Starts Every Day On His Knees In Prayer

What gift do you get the love of your life who taught you not only what love is but also showed you the way to your mighty Savior? A song of course. And not just any song, a song performed for the first time in public as a duet with your daughter. If the lyrics don't reveal just how much he cherishes his wife, then their performance will.

YOU MAY ALSO LIKE: Billy Joel And Daughter Surprise Audience With ‘New York State Of Mind' Duet

“For husbands, this means love your wives, just as Christ loved the church. He gave up his life for her.” Ephesians 5:25