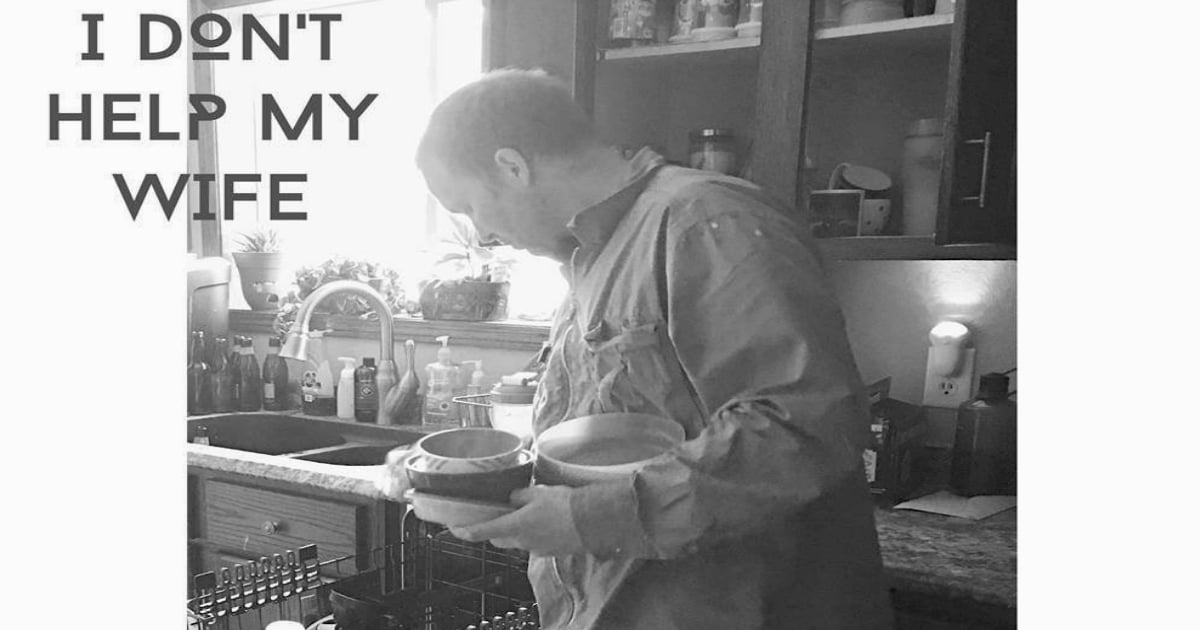 Viral UCLA gymnast Katelyn Ohashi became an Internet sensation when she delivered an incredible perfect 10 routine during a recent competition. But the journey hasn’t been an easy one. Today, the gymnast reacts to body shaming and other struggles that have fought to steal her joy.

In addition to Katelyn’s perfect 10 routine, this 21-year-old gymnast also made headlines when folks shared her Michael Jackson-themed floor routine all over the Internet. Katelyn Ohashi’s upbeat routines and perfect scores have been the talk of the gymnastics circuit.

Everyone looks forward to watching Katelyn in action. Not only does she add dance into her difficult gymnastics routine, but she also adds some fun too. But Katelyn Ohashi opened up in a Good Morning America interview about how injuries and body shaming nearly robbed her of her joy for the sport she loves so much. In fact, at one point Katelyn said she felt broken and ready to walk away.

Gymnast Katelyn Ohashi Was Ready To Give Up

Today, this talented young lady is visiting Good Morning America to discuss her Internet fame and how she deals with body shamers. Since she was a teenager, Katelyn has faced criticism for her size and shape.

“As a 14-year-old, it’s kind of hard to cope with because you’re still developing as a person and so everything really impacts you,” Katelyn said of the body shaming.

But as she grew older, Katelyn Ohashi came to embrace her own image and find the beauty inside and out.

Originally, this young talent had plans to compete at the Olympic level, but injuries to her shoulder and back, which eventually required surgery, forced her to step back. Now, Katelyn is attending college at UCLA and is part of the Bruins gymnastics team. It was there that she met her coach, Valerie Field. Valerie had a huge impact on Katelyn's outlook towards the sport and herself.

Now, she's sharing some words of wisdom and encouragement, including an original poem. What an insanely talented and inspiring young woman. Who else is going to be on the lookout for what she does next?

YOU MAY ALSO LIKE: Olympic Gymnast Leans On God After Miscarriage And Shares Her Testimony