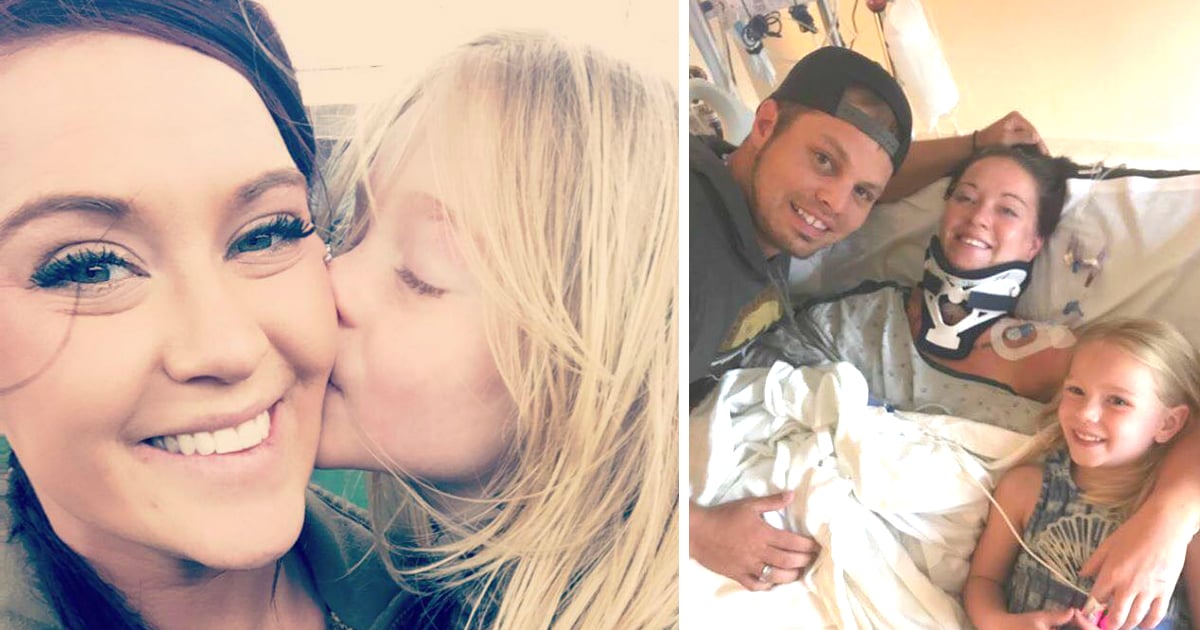 A Delta flight returning a fallen soldier to her family made a huge impact on the passengers. Though none of them knew the soldier or family, nearly the entire plane was in tears. It’s one of those unexpected moments where tragedy unites strangers in such a special way. And after one passenger shared the touching scene on social media, his post quickly went viral!

When a Delta flight landed at Will Rogers World Airport in Oklahoma, the pilot asked the plane to remain seated. He explained the airline would first be returning a fallen soldier to her family. He also requested a moment of silence out of respect for the heartbroken family.

The deceased was 25-year-old Brooke Newton, who died in San Diego while serving as a sailor in the U.S. Navy. With her casket back home in Oklahoma, now her family could finally lay her to rest.

No one on the plane knew the sailor or her family. But the emotional moment deeply impacted all of them. And one of the passengers, Mike Helm, wrote about the experience on Facebook.

As Mike looked out his window, the sorrowful scene overwhelmed him. He watched as Brooke’s mother and father sobbed hysterically over their daughter’s casket. Standing off to the side, fellow sailors from her unit saluted their fallen comrade.

“This moment hit me hard for some reason,” Mike wrote on Facebook. “I couldn't hold back tears. As I looked around the plane, I was hoping nobody would see my moment of weakness.”

But Mike wasn’t alone. Nearly every other passenger responded the same way. The woman next to him was crying too, and consoling another woman crying nearby. All around the plane, folks were watching the heartbreaking reunion and choking back tears.

In that moment, empathy for the grieving family and the young woman who gave her life for her country united a plane full of people of all different races, religions and backgrounds.

“I saw no division on that plane last night,” Mike wrote. “I saw Americans paying respect to their countryman. A woman who put her life on the line for me, and you, and your freedoms.”

Family Is Touched By The Support

After posting the touching scene to Facebook, Mike’s phone started blowing up. People were sharing and commenting on his post like crazy. In fact, Mike’s words eventually reached the sailor’s parents. They reached out and thanked him for his moving post, sharing more details about their daughter’s death, though Mike respectfully chose to keep the full story private.

“It was nice to know our baby girl was surrounded by love and kindness on her final flight home,” Brooke’s parents said.

On the memorial page created for Brooke, her parents outlined the wonderful person their daughter was, as well as requested respect for their privacy as they grieve.

YOU MAY ALSO LIKE: Group Of Bikers Make Cross-Country Trip To Bring A Fallen Hero Home

“There will be a forever ache in our hearts, but we know she's watching us from heaven, and we will see her again someday. . . Please continue to keep us in your thoughts and prayers as we try to navigate this next chapter without our baby girl. We also request that everyone respects our privacy at this time.”

In a world with so much suffering, it’s easy to get a little desensitized. And that’s what makes Mike Helm’s Facebook post so refreshing. The compassion shown by passengers aboard the flight is a wonderful example of God’s knack for making beauty out of ashes!