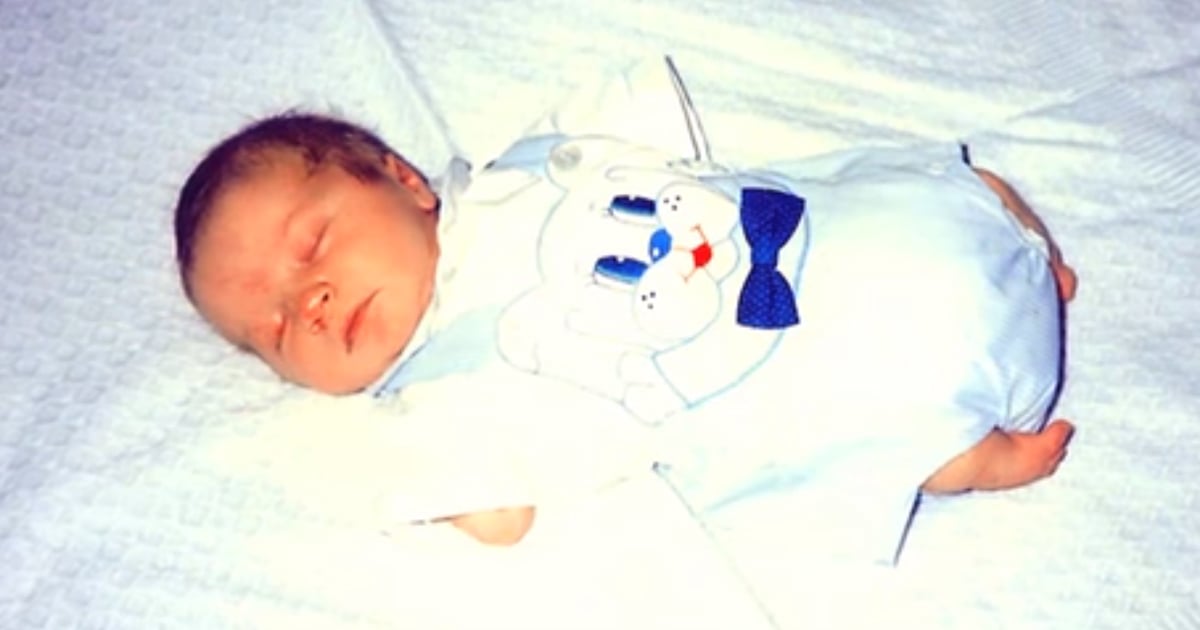 The Unbelievable True Story of Kyle Maynard: No Hands, No Feet, No Excuses
Read Article »

In 1947, an English family suffered a terrible tragedy. Their 12-year-old son, Karl Smith, drowned while on a Boy Scout’s trip. His sister, Ann, grew curious as she started noticing items left behind at Karl’s grave. It took nearly 70 years, but Ann finally solved this real-life mystery and uncovered the identity of the stranger visiting her brother’s grave!

The death of a child is never easy. And when 12-year-old Boy Scout Karl Smith drowned in a swimming accident while on a Scout’s trip, it rocked the small Cotswold village in England. Karl’s family received all kinds of condolences.

Ann was only 7 years old when Karl died. Being so young, she didn’t have a ton of memories with him to fall back on. So, she continued visiting her brother’s grave for years to come as a way to feel close.

RELATED: School’s Halls Hide The Identity Of A Secret Stranger

She couldn’t help but notice she wasn’t the only one bringing mementos to leave by the graveside. Flowers, feathers, poems — several times a year she’d find items at the grave and wondered who could be leaving them.

As Ann grew older and more family members left for Heaven, her curiosity continued to grow. She knew it couldn’t be a family member. So, who else was visiting her brother’s grave?

The mystery stretched on for nearly 70 years. Ann checked with the Boy Scouts and asked for tips by placing ads in the newspaper. She advertised in the church bulletin and even left a letter at Karl’s grave. But the stranger never came forward, nor did any hints as to who it could be. 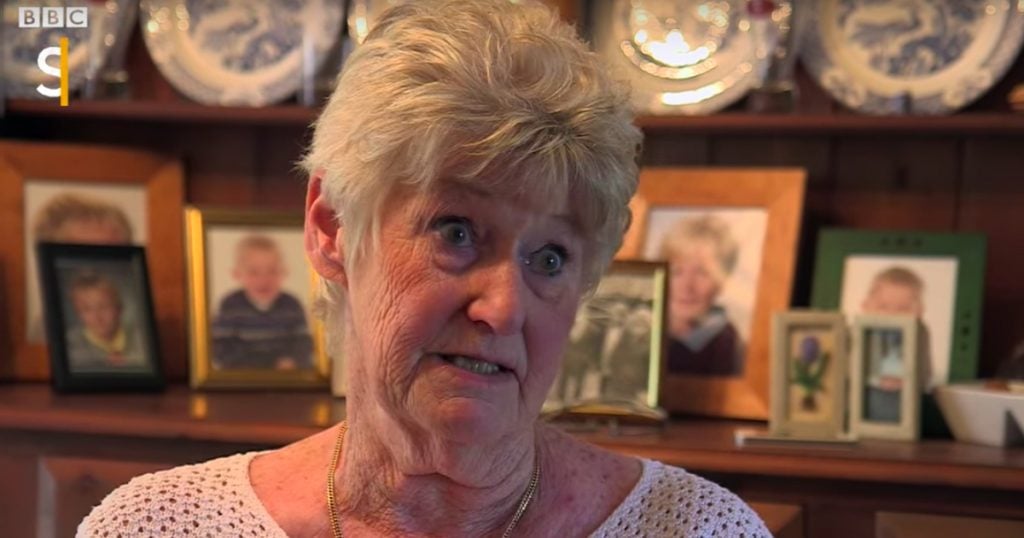 Finally, Ann enlisted the help of a newspaper journalist, Camila Ruz. Camila was just as intrigued as Ann. Who would spend so many years visiting her brother’s grave? And why?

Camila helped Ann launch a full-blown investigation. It took some time. But Camila refused to give up.

Finally, after analyzing the gifts left behind and revisiting the events leading up to Karl’s accidental drowning, they located the mystery stranger!

With a mix of nervousness and excitement, Ann met with Ronald Seymour-Westborough. He’d been one of the Boy Scouts on the trip and had shared a tent with Karl. When the Scout Master had gone to get some food, a group of boys, including Ronald and Karl, snuck off to swim in the sea.

There was lots of splashing and playing. And when it came time to put their clothes back on and head back, Ronald was one of the boys who noticed Karl’s clothes were still on the shore. He and another Scout started looking for Karl and found him face down in the water.

The horrific tragedy stayed with Ronald his entire life. It even inspired him to become a police officer.

Karl and Ronald had been close pals. It’s why Ronald continued to go back to the graveyard year after year, just to let Karl know he was thinking about him. He never realized Karl had a sister. And he had no idea just how much his visits meant to Ann. But now that the mystery is solved, the two have formed a special bond, as they work together to keep Karl’s memory alive!

WATCH: Sister Longs To Know Who Is Visiting Her Brother’s Grave

What an incredible way God brought these two strangers together!

YOU MAY ALSO LIKE: Divine Intervention Uncovered The Secrets Of A Long Lost WWI Veteran