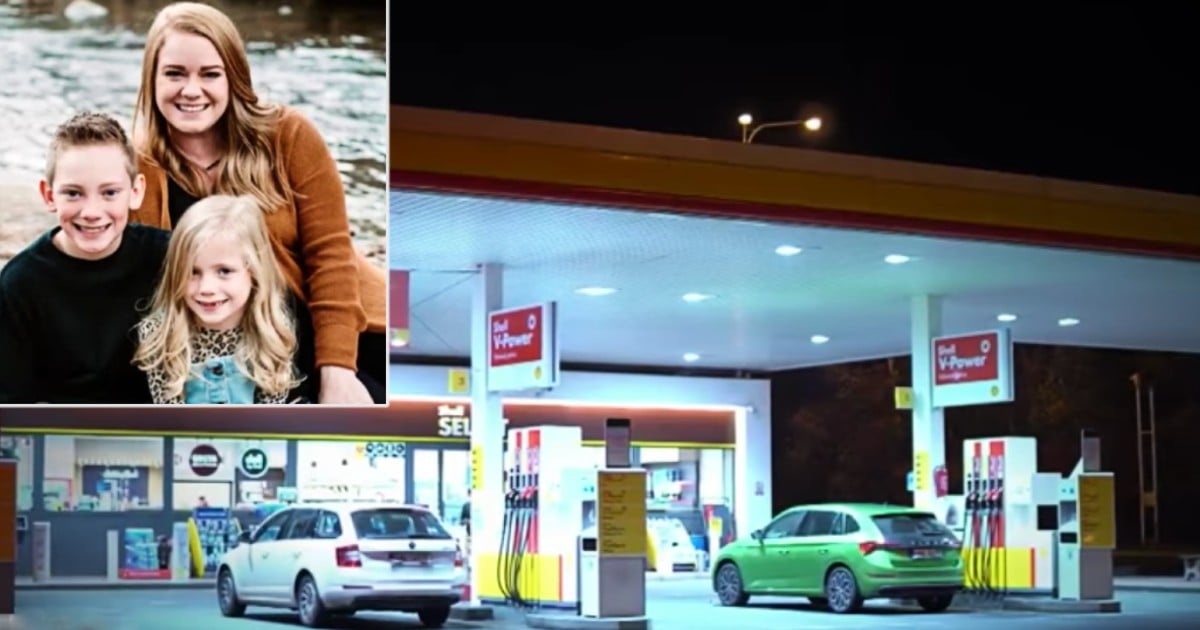 When Flaviane Carvalho sensed something off at her table, the waitress saved a boy by secretly flashing handwritten notes. She discovered he was indeed in danger and promptly called the police.

Flaviane Carvalh probably never expected to leave her work shift at Mrs. Potato Restaurant in Orlando as a hero.

RELATED: Flight Attendant Trusts Her Gut And Saves A Teen From Abductor

But she trusted her gut and spoke up when something didn’t seem right. And because of it, the waitress saved a boy from a terrible situation.

The night started out like normal. But when Flaviane stepped up to take an order at one of her tables, she made some alarming observations.

For starters, the parents at the table ordered meals for themselves and their 4-year-old daughter but no food for their 11-year-old son. Additionally, Flaviane Carvalho noticed the boy wore a hoodie and glasses which couldn’t completely hide multiple scratches and bruises.

“I could see he had a big scratch between his eyebrows,” she said. “A couple of minutes later, I saw a bruise on the side of his eye. So I felt there was something really wrong.”

The brave waitress couldn’t ignore the red flags. And she wasn’t satisfied with the stepfather’s explanation that the child would eat dinner at home. And what this waitress did next saved the boy from unimaginable horror!

Flaviane wrote out a note asking, “Are you ok?” She stood behind the boy’s parents and flashed the note so that only the boy could see it. He nodded yes, but Flaviane wasn’t satisfied.

She flashed another note asking, “Do you need help?” And again, the boy nodded “yes.”

Flaviane Carvalho immediately went and called the police. And the waitress saved the boy from a terribly abusive home.

The police showed up at the restaurant and took over. Scared, the boy at first claimed his injuries all resulted from accidents. But later at the hospital, the 11-year-old opened up about the horrifying things he’d endured.

The boy was 20 pounds underweight and covered in varying stages of wounds. He detailed routine abuse from his stepfather, ranging from beatings, withholding food, forcing him to do excessive exercise, and various other methods.

There’s no doubt the waitress saved this boy. Her actions allowed the police to launch an investigation and to remove the boy and his siblings from the home. Otherwise, there is no doubt things would have only gotten worse.

"That child was destined to be killed," OPD Chief Orlando Rolón explained. "That's how severe the injuries were. That's how horrific the recollection of the abuse the child shared with us was."

When restaurant manager Rafaela Cabede heard about what Flaviane did, he started a fundraiser as a way to say thank you. And as word of the waitress’ kind deed spread, donations poured in from all over.

Many times, when people sense something off, they don’t have the courage Flaviane did. They’re too afraid to speak up in case their suspicions are wrong. But the waitress who saved the boy wouldn’t dream of looking the other way.

“To me what I did was something normal,” she explained, “natural, so I never thought about that.”

The heroic waitress hopes her story will inspire others to follow the practice of “see something, say something.” Better to err on the side of caution than to let a child continue to suffer at the hands of an abuser.

Flaviane Carvalho is grateful for the community’s outpouring of support. But she’s especially glad the boy and his siblings are now safe. And she insists that the 11-year-old is as much to praise in this situation as she is.

“I’m feeling super sad for him, but at the same time, I’m so proud of him,” she said. “Because he also had the courage to ask for help.”

YOU MAY ALSO LIKE: Anxious Woman Slid A Note To Veterinarian Begging Them To Call The Cops

What a powerful reminder of the power, and duty, we all have to watch out for each other!