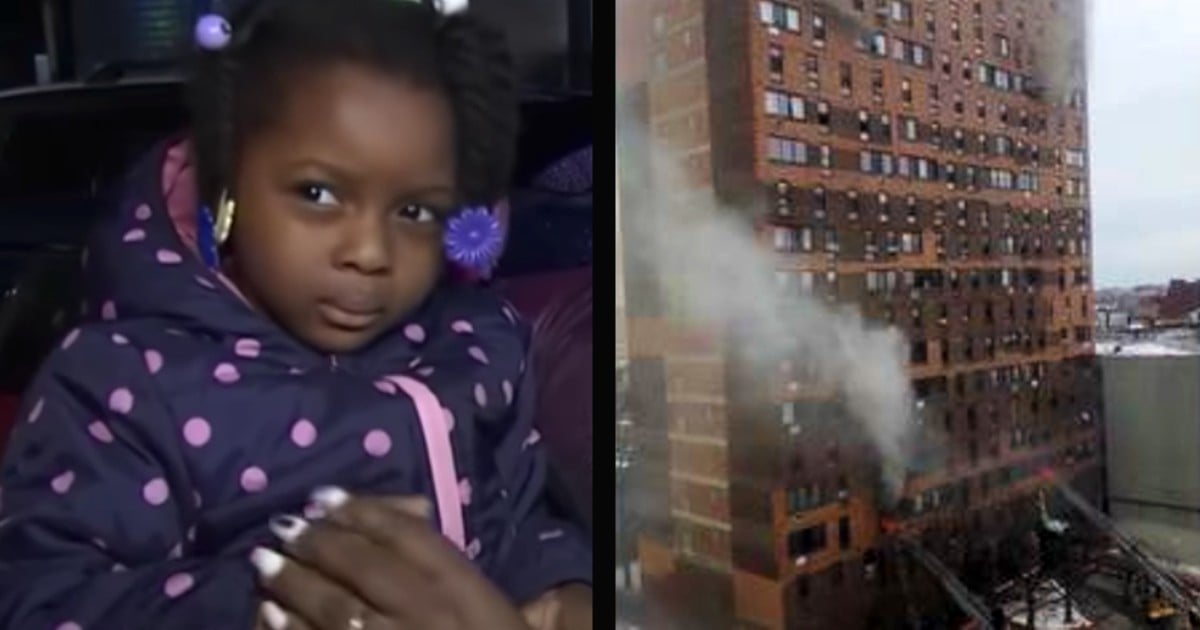 It was just an ordinary day at work for one Walt Disney World employee until they noticed that something seemed very wrong during one customer's phone order to buy tickets.

Imagine fearing for your safety but being under the watchful eye of the very person who threatened your life. If you were unable to call the police, what would you do?

When a Pennsylvania woman was being assaulted and needed help, she phoned the ‘most magical place on earth.' A Walt Disney World employee answered the call: to ‘work as if working for the Lord.' (Col. 3:23)

By pretending to order tickets, the woman was able to connect with someone who recognized the crisis and intervened. The compassionate, yet unnamed, Disney employee reported hearing the woman yelling "get off me," and "get away from me," according to Northern York County regional police.

With the charitable concern of a good Samaritan, the theme park employee took action. She quickly asked a series of three "yes" or "no" questions to help the endangered woman reveal her need for rescue without risking further provocation.

Motivated to be of assistance beyond selling tickets, the employee pressed in, asking the Pennsylvania woman if this call was actually intended to book a vacation. The woman replied, "no." Promptly, the ticket booker confirmed the situation by asking if someone was hurting her; and then if she should send law enforcement right away.

The woman replied, "yes" to both, and the employee saw to it that police responded swiftly.

Thanks to the Walt Disney World employee's quick-thinking, police were able to stop the attack. Which the woman told authorities had happened during an argument she and her boyfriend, Wayne Shiflett, were having.

The woman told police that Wayne was threatening to kill her, slapping her, and grabbing her throat. Police arrested Wayne, who is facing charges of strangulation, threats, assault, and harassment.

Because this thoughtful Disney employee decided to care more about another person than selling a ticket-and lept to the woman's aid-the woman being assaulted was provided protection and rescue in her time of need.

It's a beautiful example of a brave choice in what was surely a busy work day at Disney.

YOU MAY ALSO LIKE: Gymnast Nia Dennis Performs A Nearly Flawless Routine And Her ‘Dance Party' Is Going Viral

"Rescue the weak and needy; Deliver them out of the hand of the wicked." Psalm 82:4