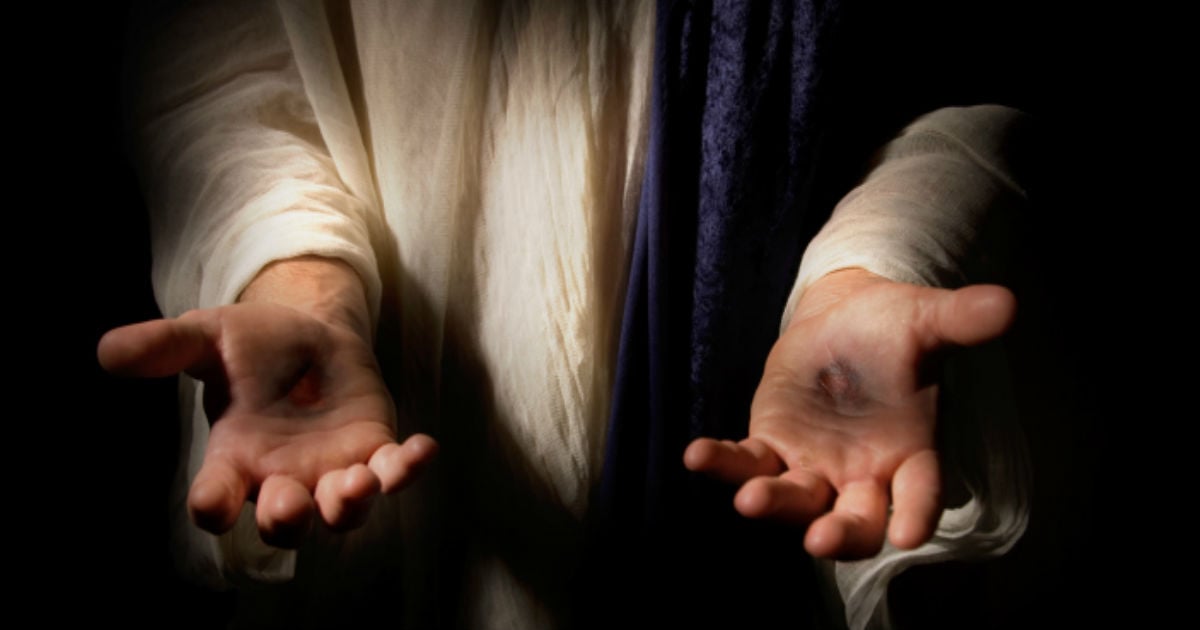 Here’s Truth As To Whether OR Not Jesus Existed. The Proof Is Powerful!
Read Article »

One is the loneliest number.

God intended us to live in a community with friends and family and more specifically, other believers. It’s not good for us to be alone. The enemy will PREY on us when we’re alone. We need the support of others and we can be the support for others.

But this isn’t a popularity contest. Whether one or 100 people come to your funeral really isn’t the point.

“For where two or three are gathered together in my name, there am I in the midst of them.” Matthew 18:20

Let’s say you did make some choices in your life and you do wind up alone at the end. You would WANT a man like ‘John May’ on your side. You see, John’s government job is to track down the next of kin of people who die alone. When he succeeds, the deceased person gets a proper sendoff, surrounded by family and friends.

And when he fails? Well, John never fails the dearly departed. If his research doesn’t turn up any loved ones, John takes their place and makes sure they are provided with a dignified exit. He does some sleuthing, learns as much he can about the departed, writes a lovely eulogy, picks out a casket and a cemetery plot, plans and attends the funeral, and heads to the graveyard to oversee a decent burial.

And he does all of this for a complete stranger he has never met–wow!

Because John believes you were made in the image of God.

I was struck by the thought of all those lonely graves and empty funeral services. I began to think about loneliness and death and about what it means to be part of a community, and how neighborliness has disappeared for many people.

“What are we saying about the value society places on individual lives? How can so many people be forgotten and die alone? The quality of our society is judged by the value it puts on its weakest members, and who is weaker than the dead? The way we treat the dead is a reflection on how our society treats the living.”

Recently, a film was made addressing these very questions. The film, ‘Still Life’ won four awards and is making its way to the United States.

The film opens with John on the job, attending the funeral of one of his clients. He and the priest are literally the only ones in the chapel.

A recording of a choir singing Amazing Grace blares through the speakers, and as they hit the phrase, “I once was lost but now am found”, it dawns on you: That’s the theme of the movie. At least from the perspective of those who died alone.

Whatever you make of the conclusion, this much is clear: With so many films these days piling up obscene body counts from The Hobbit to The Hunger Games, from Captain America to Transformers, it’s nice to see a movie that actually takes the time to stop and respect the dead. To remember them lovingly, compassionately, as those created in the image of God. It is, in many ways, a film about the sanctity of life.

Chris Tomlin – Amazing Grace (My Chains Are Gone) from chris-tomlin on GodTube.

The trailer for the film Still Life is below:

What a great reminder to all of us that maybe it’s time to bury the hatchet and make amends to family and friends.