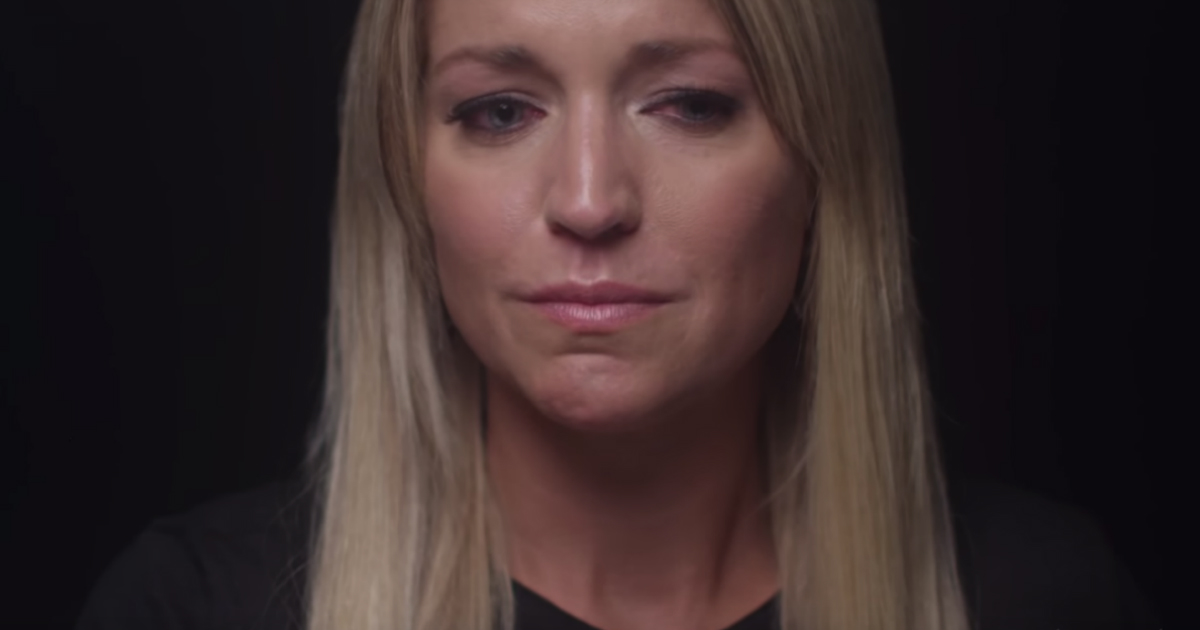 What Was the Early Church?

The early church, as described in the book of Acts, showed a people who were consumed with their passion for Christ.

What is the Early Church History?

The early church members were chastised for being different, and yet their faith was incredibly strong.

What Did The Early Church Believe and Practice?

The early church believed some radical things for the time. They believed that thru Jesus we would have eternal life. And they knew that believers could speak directly to God. These things were unheard of at the time, so to stand fast in these believes took a lot of strength and perseverance.

Here are nine lessons we can learn from the book of Acts to help us reclaim our Early Church roots and our desperation for Jesus!

YOU MAY LIKE: Noah's Ark Bible Story Questions for Kids (and Adults)

"They sold property and possessions to give to anyone who had need." Acts 2:43. What a beautiful picture of putting people first and things second. Although this may happen in some churches still today, churches are not normally known to make such radical grand gestures on behalf of one another. Yet, these types of gestures, if done enough, will make news reporters and social media take notice. When we put Jesus first in our lives, trusting Him for our provision, our possessions quickly become non-essentials. Not only were the disciples well fed and had everything they needed, but He added to their number of saved souls, which should be one of the church's main focuses.

"When he saw Peter and John about to enter, he asked them for money. Peter looked straight at him, as did John. Then Peter said, "Look at us!" So the man gave them his attention, expecting to get something from them. Then Peter said, "Silver or gold I do not have, but what I do have I give you. In the name of Jesus Christ of Nazareth, walk. Taking him by the right hand, he helped him up, and instantly the man's feet and ankles became strong." (Acts 3:4-5,8.) The beggar expected to be overlooked. He expected to remain someone's charity case. That was until Peter and John laid down their own agenda and opened their eyes to the work Jesus was doing.

When they asked the man to look at them. They were, in essence, telling him he deserved to be seen. They restored the man's dignity and respect. Then they offered them the gift of healing which was worth way more than any coin they could toss in the man's cup.

If we are going to be desperate for Jesus in today's age, we need to give people the dignity and respect they deserve, and not see ourselves as superior. When we care enough to restore someone's sense of worth, we can offer them the physical – and ultimately spiritual-healing Jesus wants for them.

Be as devoted to the church as you are to Jesus

"They devoted themselves to the apostles' teaching and to fellowship, to the breaking of bread and to prayer" (Acts 2:42-43.) Every day they continued to meet together in the temple courts." The disciples not only met together because they were experiencing persecution, but also because they were dedicated to the church's mission and to each other.

Sadly, in today's world, church attendance for the average church member is once or twice a month. We lack the dedication the early church had for each other. They were desperate for Jesus because they knew they couldn't carry on the mission of the church without Him. If we want to return to that same desperation, we need to dedicate ourselves to the local church body God has placed us in at this season of our lives.

Robbing God of what is His will cause your destruction

"Now a man named Ananias, together with his wife Sapphira, also sold a piece of property. With his wife's full knowledge, he kept back part of the money for himself but brought the rest and put it at the apostles' feet." (Acts 5:1-2.) One of the most memorable accounts in the Bible is the story of Ananias and Sapphira who intentionally kept a portion of the money they received from selling their property and gave the rest to the apostles. Not only were they struck dead but used as an example of what can happen when someone tries to deceive the holy spirit.

While it's unheard of today to be struck dead from not tithing to your local church, the lesson is the same: robbing God financially will only rob your spiritually. Their greed strained their relationship with the Holy Spirit. In the same way, whether we don't give at all or less than ten percent of our income, the result is the same: we don't reap the benefit of an intimate relationship with the Lord.

Speak boldly about Jesus and it will point people to salvation

"When the people heard this, they were cut to the heart and said to Peter and the other apostles, ‘Brothers, what shall we do?' Peter replied, ‘Repent and be baptized, every one of you, in the name of Jesus Christ for the forgiveness of your sins. And you will receive the gift of the Holy Spirit"' (Acts 2:37).

It's just like God to use the one man who before Jesus death kept silent (and actually used his mouth to deny that Jesus was the Christ. Now, filled with the spirit it is Peter who chooses to speak out to the people about who Jesus is. Because of His boldness the people are "cut to the heart." Upon their desire to know how to be saved, Peter boldly proclaims that repentance and baptism are the way to salvation.

Our words matter. When we are boldly proclaiming Jesus, we point people to the One who can bring salvation to thirsty souls. We can help people become desperate for Jesus too through our boldness.

When we are filled with the Holy Spirit, Jesus can make us more like Him

"When the day of Pentecost came, they were all together in one place. Suddenly a sound like the blowing of a violent wind came from heaven and filled the whole house where they were sitting. They saw what seemed to be tongues of fire that separated and came to rest on each of them. All of them were filled with the Holy Spirit and began to speak in other tongues as the Spirit enabled them" (Acts 2:1-2). Jesus was not afraid to tell people about his Father. But He was intimately connected to His father who supernaturally gave Him the strength to proclaim Christ even when He knew death and persecution would follow.

When Jesus gave us His spirit, we need to rely on the Spirit for that same strength to proclaiming Christ. Churches desperate for Jesus need to be filled with the Holy Spirit. It's what allows gifts to manifest, hearts to be opened and lives to be transformed.

God has a plan (and hope) for the next generation

"In the last days, God says, I will pour out my Spirit on all people. Your sons and daughters will prophesy, your young men will see visions, your old men will dream dreams" (Acts 2:17). So many articles are written about how millennials are leaving the church in droves. While it may seem hopeless that the church will ever meet the needs of the younger generations, this verse, repeated from the prophet Joel in the Old Testament, gives us hope that the through the pouring of the Holy Spirit on the next generation, they can be a real force in bringing the gospel to a hurting world.

If it's God's will, His plans cannot be thwarted

"For if their purpose or activity is of human origin, it will fail. But if it is from God, you will not be able to stop these men; you will only find yourselves fighting against God (Acts 5:38-39.)" The early church understood that everything from healing the needs in the community to persecution was all a part of God's plan. God wanted to see the church multiply so His people can scatter and spread the good news of Christ's death and resurrection.

Nothing makes the church bond together better than persecution. Although other people may view persecutions as a negative, it is all a part of God's plan for purity and to prepare the church for when Christ comes again.

Christians who are desperate for Jesus need to understand that everything that is going on in the world right now is a part of God's plan, even persecution. This is to help us bond together so we will spread the Gospel to the ends of the earth. A church that is hungry for Jesus trusts that everything is a part of God's plan for salvation for the world.

If a church is on fire for Jesus, there will be persecution

Of course, nothing can stop the proclamation of Jesus as God from reaching those that need it. In addition to teaching the people, they were training leaders to also preach the Gospel as well. Churches today can take a lesson for this. The more churches do their jobs of proclaiming Jesus as God and train up leaders the larger their force is going to be.

YOU MAY LIKE: 10 Strong Women From The Bible Who Exceeded Expectations

Christians today can learn a lot from the early church. No matter how many times we read Acts one thing was clear: they were desperate for Jesus because they knew what life was like without Him. When we can humble ourselves and put Jesus first, we can become like the early church again.