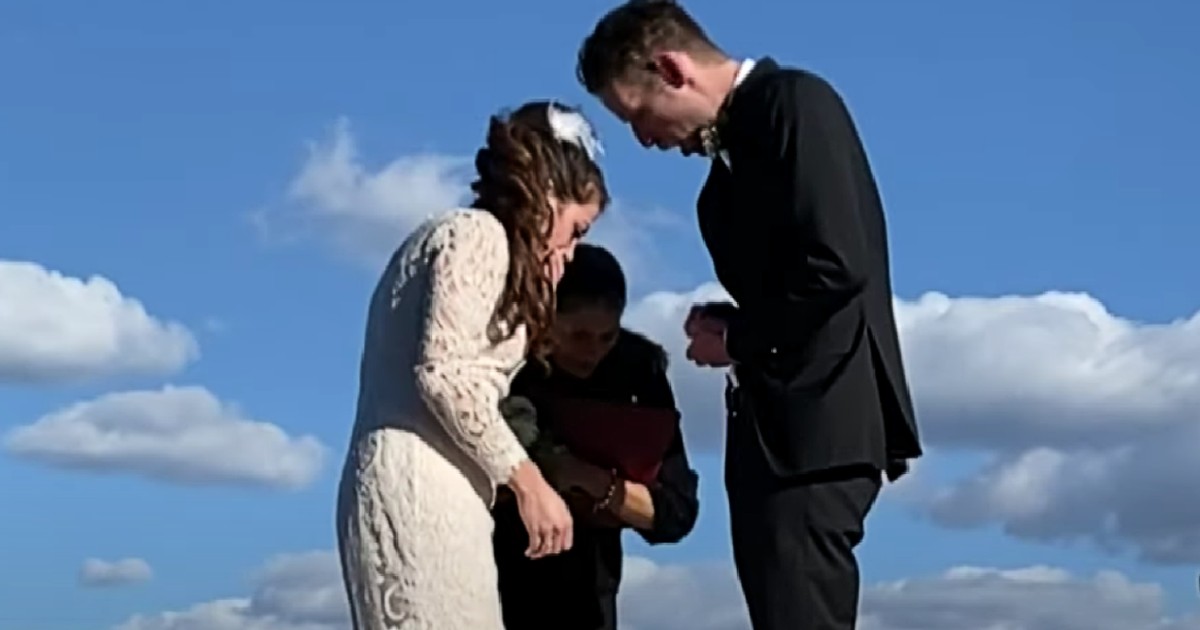 A Wheel of Fortune contestant did something astonishing–he won big, but he didn't take the cash home. Nope. Instead, he gave all his money away. $145,000 in total.

Wheel of Fortune contestant Scott Kolbrenner made an appearance on the show, but it was what happened after he won that has everyone talking.

RELATED: When This Teacher Won $20,000, She Shocked Everyone By Doing THIS For Her Students

The Encino, California, resident won big on his game night showing. His earnings started after a great performance during the standard game rounds on the show. By the end, he grabbed $45,000 for himself. But he wasn't done. Not yet.

The bonus round came next and Scott's win streak just had to continue. He tackled the bonus and won $100,000 more cash.

Wheel Of Fortune Contestant Shocks Everyone

With such fortune, one wouldn't be surprised to see Scott use that easily won money to satisfy some personal desire or longing. He first surprised people by winning in such a grand way, then added more shock by what he did with the money.

After his undeniable success, Scott revealed his excellent performance on the show came as a surprise to him, too.

“While I hoped I would do okay on the show, I never thought that anything like this could happen,” he said.

“I got lucky that day and knew right away that I wanted to share my good fortune. So, I decided to contribute all of my winnings to Uplift Family Services and Los Angeles Regional Food Bank, whose services support thousands of families. The fun and memories from the day will stay with me forever, but the urgent need in our community cannot wait.”

YOU MAY ALSO LIKE: Unexpected Windfall from Gamestop Profits Gave 20-Year-Old Thousands But He Blesses Others

His words reflect a sincere care for the people around him. Sure, his money could have been spent easily on himself, but Scott seems to think spending that money on someone else in need is the easier choice. What a commendable outlook!