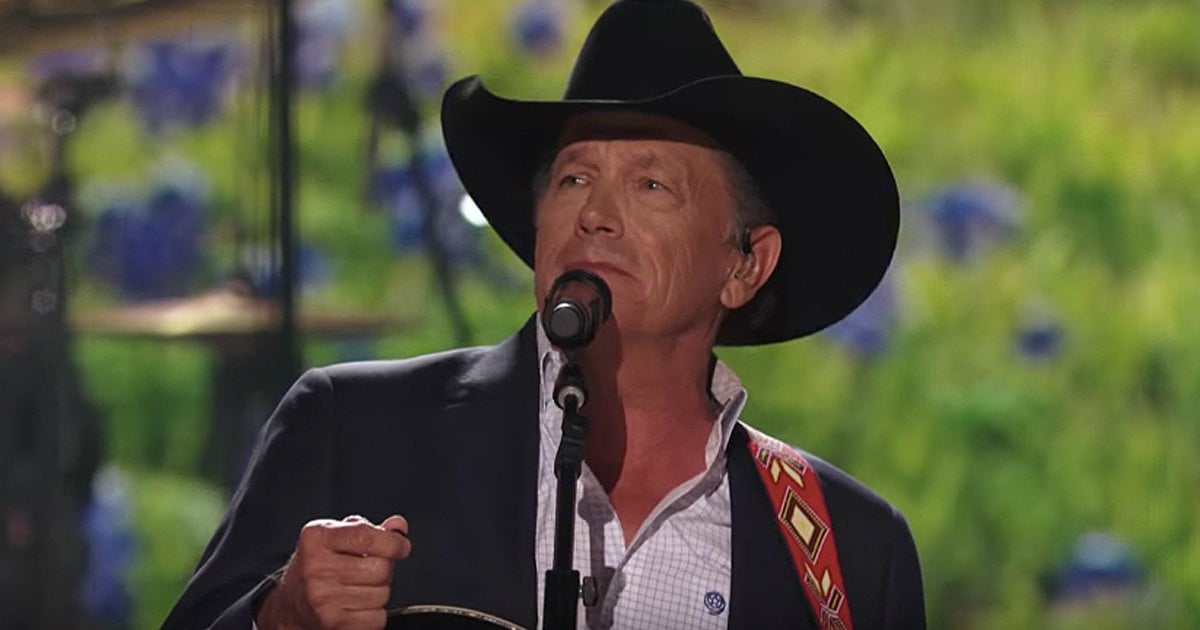 An incredible choir of all our favorite Gaither voices performs the classic hymn ‘When The Roll Is Called Up Yonder.'

This song was written in 1893 with the words and music by James Milton Black.

He was inspired to write the hymn after attending Sunday school one morning and noticing that a child was absent. James then began to think about the Book Of Life and what it would be life for someone to be absent in Heaven. He wrote ‘When The Roll Is Called Up Yonder' shortly after this moment.

"On that bright and cloudless morning
when the dead in Christ shall rise,
and the glory of his resurrection share;
when his chosen ones shall gather
to their home beyond the skies,
and the roll is called up yonder, I’ll be there."

Today, some of our favorite classic Christian artists such as Allison Durham Speer, Ann Downing, Ernie Haase, George Younce, Mike Allen, Joy Gardner, Kim Hopper and Dean Hoppe are singing this hymn. What a beautiful reminder that when accept Christ into our hearts, we are on the way to an eternal life in Heaven.

WATCH: ‘When The Roll Is Called Up Yonder’