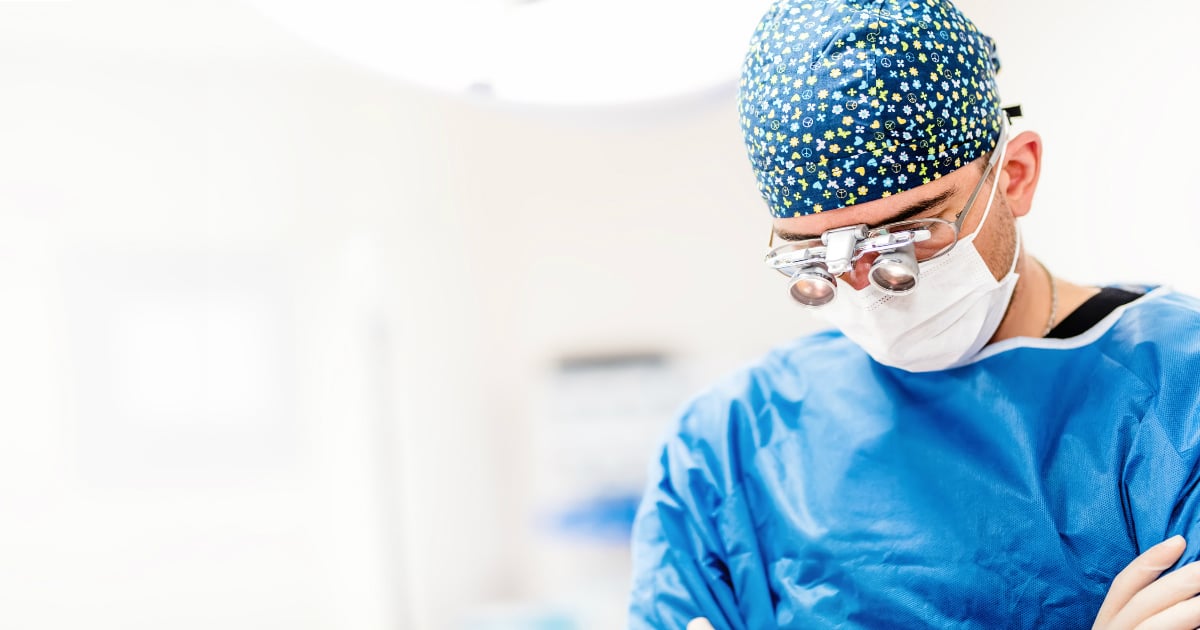 While checking out at the grocery store, a stranger noticed something about Casey Carpenter. Something everyone else missed. He noticed the shirt Casey wore — her husband’s Marine Corps sweatshirt. And as a veteran himself, the man couldn’t resist saying (and doing) something amazing!

When Casey Carpenter headed to the store with her young son, she was probably expecting an ordinary grocery trip. But God had a special encounter planned for this military wife!

RELATED: Woman Finds Note On Windshield From Veteran Who Noticed Her Bumper Sticker

Not long after God blessed Casey and her husband, United States Marine squad leader Austin Carpenter, with their first child, Austin went away on deployment. It’s the kind of sacrifice military families make every day. 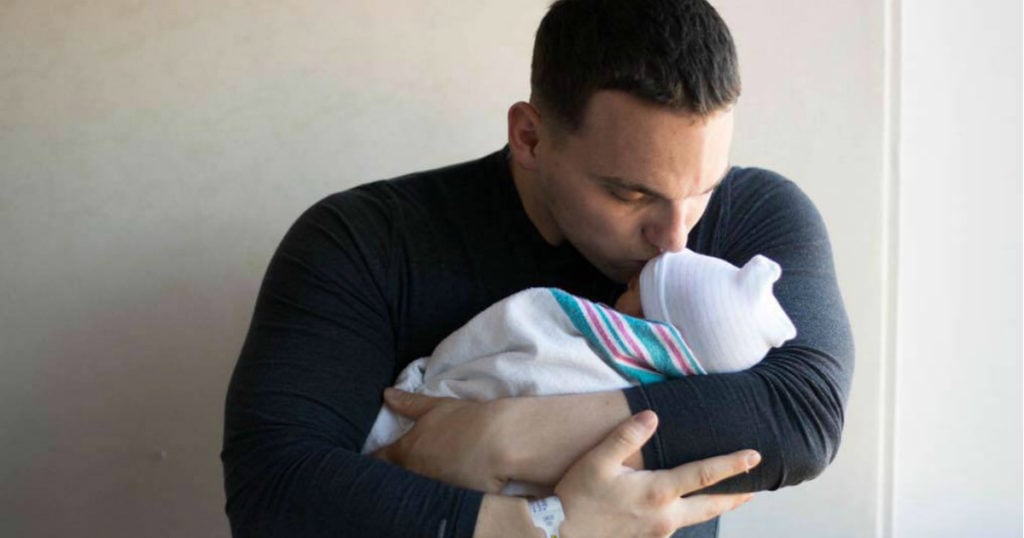 So, while running errands one day, Casey wore her husband’s Marine Corps sweatshirt. And she didn’t give it much thought until she was in the checkout line at her local Kroger store.

As Casey got in line at the checkout, the man in front of her instantly noticed her shirt. He asked if it was hers. Caught off guard, Casey let the stranger know it was her husband’s Marine Corps sweatshirt.

The man immediately asked if Austin was at the store, too. He wanted to thank him for his service.

But the stranger’s kindness didn’t stop there. He started grabbing the food right out of Casey’s cart and loading it onto the conveyor belt! He let her know he’d be paying for her groceries tonight.

The man’s act of kindness left Casey speechless. Both surprised and moved, she just kept thanking him over and over.

And that’s when this special angel revealed why the shirt meant so much to him!

As it turns out, the man had served in the military, too. And like Austin, he’d missed time with his own family while deployed. So, he begged Casey to make a promise.

“That place over there almost took me away from my wife and my four kids,” the veteran said. “Promise you’ll stay true and honest to him while he’s gone and love him like you’ve never loved him before when he gets home.”

Casey left Kroger that night knowing the sacrifice her family made daily was acknowledged and appreciated. And the veteran’s kindness also reminded her that there’s still good in the world.

RELATED: A Disabled Veteran Gets A Special Surprise From Anonymous Stranger

Many of us stop to thank members of the military for serving our country. But sometimes we forget about just how much gratitude we owe their families, too. Parents give up their children, spouses give up their partners, and children give up their mom or dad.

Sometimes they come back home when their service is done. But sometimes they don’t. And it’s all to protect the freedom we enjoy each day.

Let’s all take some time out today to pray for and thank the brave members of our military, along with their families, for the daily sacrifices they make on our behalf. God bless our soldiers!

YOU MAY ALSO LIKE: Man Overhears Teen Making Fun Of Veteran Crying In The Bathroom