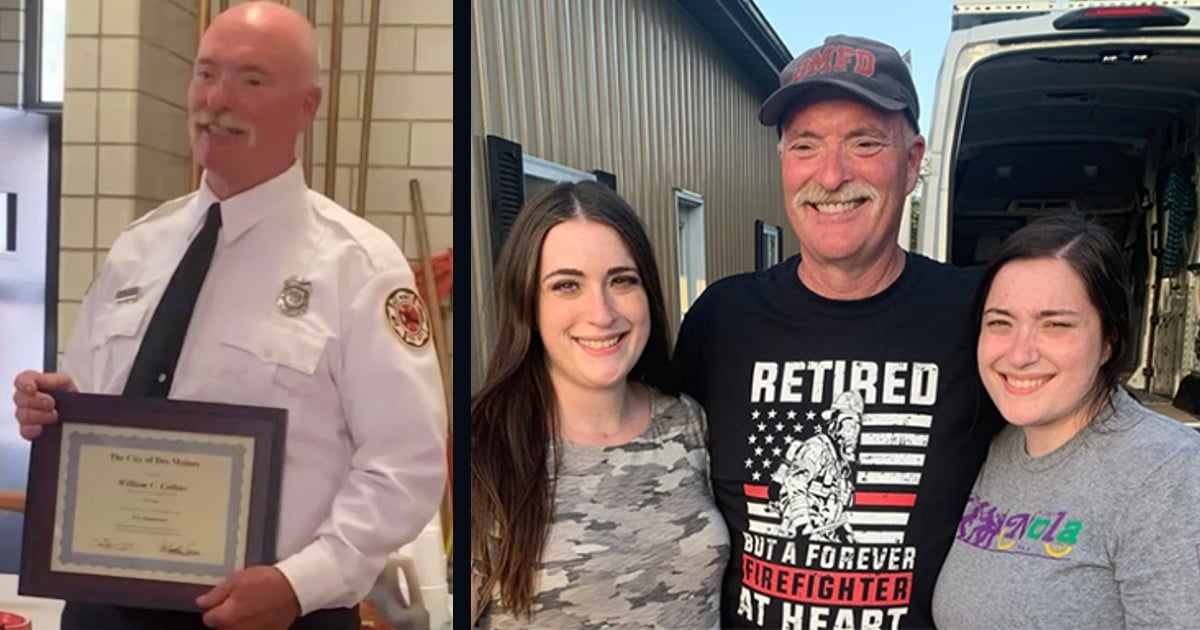 LaQuedra Edwards ended up winning 10 million dollars when an impolite stranger’s clumsiness caused her to buy the wrong lottery ticket. Turns out it was a blessing in disguise!

LaQuedra Edwards knew exactly what she wanted when she stood at the Lottery Scratchers vending machine. With $40 to spend, she planned on selecting her usual assortment of cheaper-priced tickets. Then she would be on her way.

However, as LaQuedra was preparing to make her selections, her plan was interrupted!

LaQuedra was shopping at the Vons Supermarket in Los Angeles County back in November 2021. Just as she prepared to press the desired button, a stranger walked by and bumped her. The impact caused LaQuedra to hit the wrong button on the vending machine!

Out came a $30 ticket that LaQuedra never intended to buy! Think Lifesavers instead of Reese’s Peanut Butter Cups-that's not what anyone wants clunking through the chute!

“He just bumped into me, didn’t say a thing, and just walked out the door,” shea recalled.

RELATED: Man Given A Lottery Ticket As A Gift After Open-Heart Surgery Ends Up Winning $1 Million

With no recourse, LaQuedra completed her lottery ticket selections, having used the vast majority of the allotted funds on the single unintended ticket.

When LaQuedra got to her car, she began checking her tickets, and she was astounded to find that her $30 200X Scratchers ticket was a winner!

In fact, her ticket was a big winner-the game's top prize at $10 million dollars! LaQuedra thought that couldn't be right, checking it again and again. “I didn’t really believe it at first, but I got on the 405 freeway and kept looking down at (the ticket), and I almost crashed my car,” Edwards joked.

It was a winner, alright! The stranger’s bump ended up being a blessing in disguise and she ended up winning 10 million dollars.

LaQuedra plans to buy a house and start a nonprofit organization with the winnings from that wrong ticket. And, the Vons store where LaQuedra encountered "some rude person" received a $50,000 bonus for having sold the winning ticket!

LaQuedra has no need to buy any lottery tickets for a long while, but her story may be a lesson to us all. We just never know what a day will bring. It might just be an accidental Milky Way that really makes the day!

YOU MAY ALSO LIKE: Man Walks Into Same Gas Station And Wins The Lottery Twice In 2 Weeks

"Many are the plans in a person's heart, but it is the Lord's purpose that prevails." Proverbs 19:21