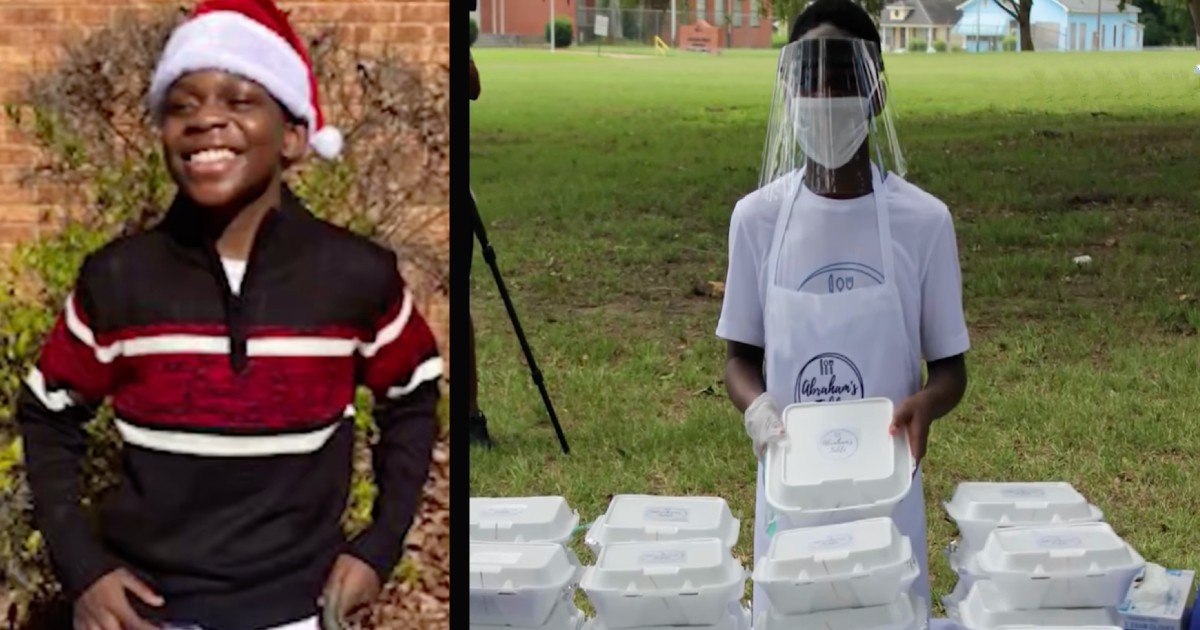 This story is so incredible because the odds are of course more than one in a million. But there's more to the story than just being ‘lucky.' It's almost as if God was sending Alexander McLeish a message!

Get Well Gift Pays Off

Alexander had just been through a major operation, open-heart surgery. While he was still in the hospital a friend brought him a get-well card. Inside the card were three lottery tickets from his favorite game. It’s a game called $5,000,000 100X Cashword. It's basically a crossword lottery ticket and the more words you reveal, the higher the cash prize.

The first letters he scratched were the initials to his name, A, M, and W. But here's where the story gets incredible. He then scratched the word ‘heart,' Alexander couldn't believe the coincidence, and neither can we.

RELATED: Woman Throws Away $1 Million Lottery Ticket Not Realizing Its Worth So Shopkeeper Pulls It Out

As he continued to play the crossword game, he realized he just won $1million with a lottery ticket he received as a gift!

"We double-checked it, triple-checked and quadruple-checked it. It was a little bit of disbelief at first but then it settled in and it was like, wow, I can't believe this happened, you know?" He said. But this man isn't keeping all the winnings to himself. He plans on sharing his blessings with his children and his friend Larry who bought him the ticket.

This isn't the first time Alexander has won. He actually won a $100,000 cash prize a few years ago and the craziest part of the story? His friend Larry also bought the winning ticket and gifted it to him.

YOU MAY ALSO LIKE: Man Walks Into Same Gas Station And Wins The Lottery Twice In 2 Weeks

I'd say these two are a lucky pair. I imagine these two are feeling extremely lucky and blessed. Especially since Alexander has won the lottery twice now.

WATCH: Man Gets Winning Lottery Ticket As A Gift After Open-Heart Surgery