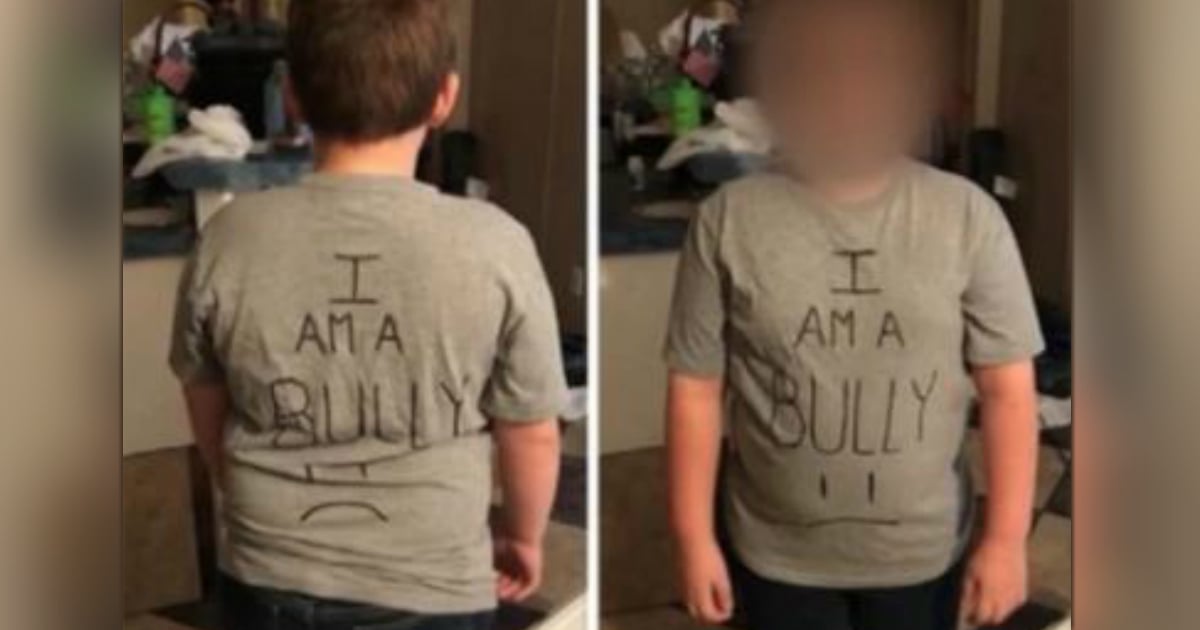 In this bizarre but true news story, a woman called 911 on her parents. Their “crime”? Inviting her to church.

Police officers never know quite what to expect on any given shift. And they certainly see all kinds of things from heartbreaking to terrifying. But the Union County Sheriff's Office in South Carolina received a call from one young woman that’s just bizarre.

RELATED: Police Allegedly Visited A Boy's Home Because Of Bible Verses In His Lunch

Ashley Shanell Fuller, 30, lives with her parents. And as her parents prepared to head out for service, Ashley’s dad knocked on her bedroom door and asked if she’d like to “go to church and have communion."

The young woman declined. But next, she called 911 and told emergency operators that her parents were "harassing" her.

Police Respond After Woman Called 911 On Her Parents

Deputies arrived on the scene after her call to make sure everything was ok. Apparently, Ashley felt her parents already knew she didn’t want to go to church but insisted on knocking on the door and asking anyway. She told the police she wanted them to "make her parents leave the house and leave her alone."

Police told her that her father asking her to attend church was not "harassment." She then reportedly became "upset" and began using profane language, which led to her arrest.

The Union County Sheriff's Office charged Ashley with breach of peace. Her father told police she had been "acting this way all night." But the report found no indication that the young woman had been using alcohol or drugs. Police released her the next afternoon.

Ashley’s bizarre overreaction certainly has plenty of folks stumped. But as odd as her behavior was, it does remind us what a blessing our religious freedom is. An invitation to openly worship and serve Jesus is a protected right in the U.S. But many Christians in other parts of the world face the threat of death because of their beliefs. Thank God we live in a country where we are free to profess our faith!